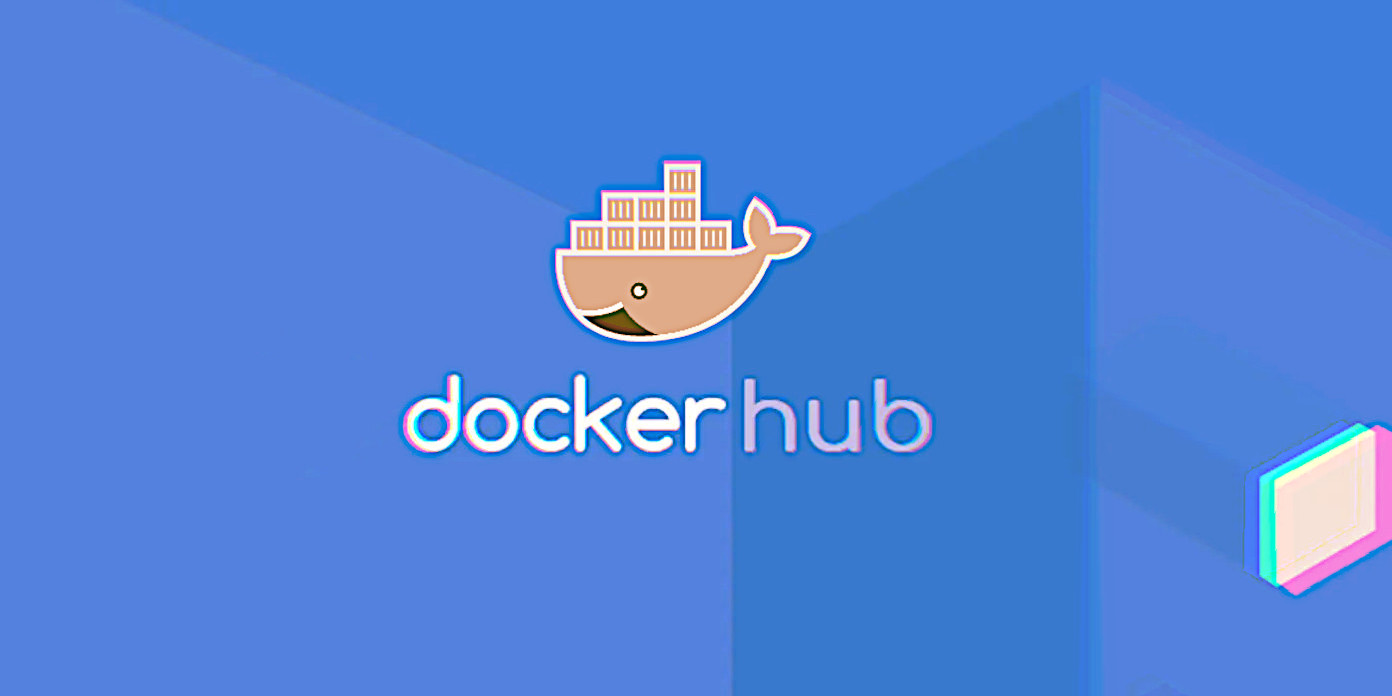 Researchers found that more than two-dozen containers on Docker Hub have been downloaded more than 20 million times for cryptojacking operations spanning at least two years.

Docker Hub is the largest library of container applications, allowing companies to share images internally or with their customers, or the developer community to distribute open-source projects.

Not just Monero, ARO and Grin, too

The researcher found that they came from 10 different accounts. Some of them have names that clearly indicate their purpose, while others have misleading names like “proxy” or “ggcloud” or “docker.”

Images from all but one account continue to be available on Docker Hub at the moment of writing. The owner of one account called “xmrigdocker” appears to have pulled their images from the registry.

In most cases, the attackers’ operation mined for Monero cryptocurrency, XMRig being the favorite tool for the purpose. However, Sasson found that some operations sought Grin (GRIN) or ARO (Aronium) cryptocurrency. 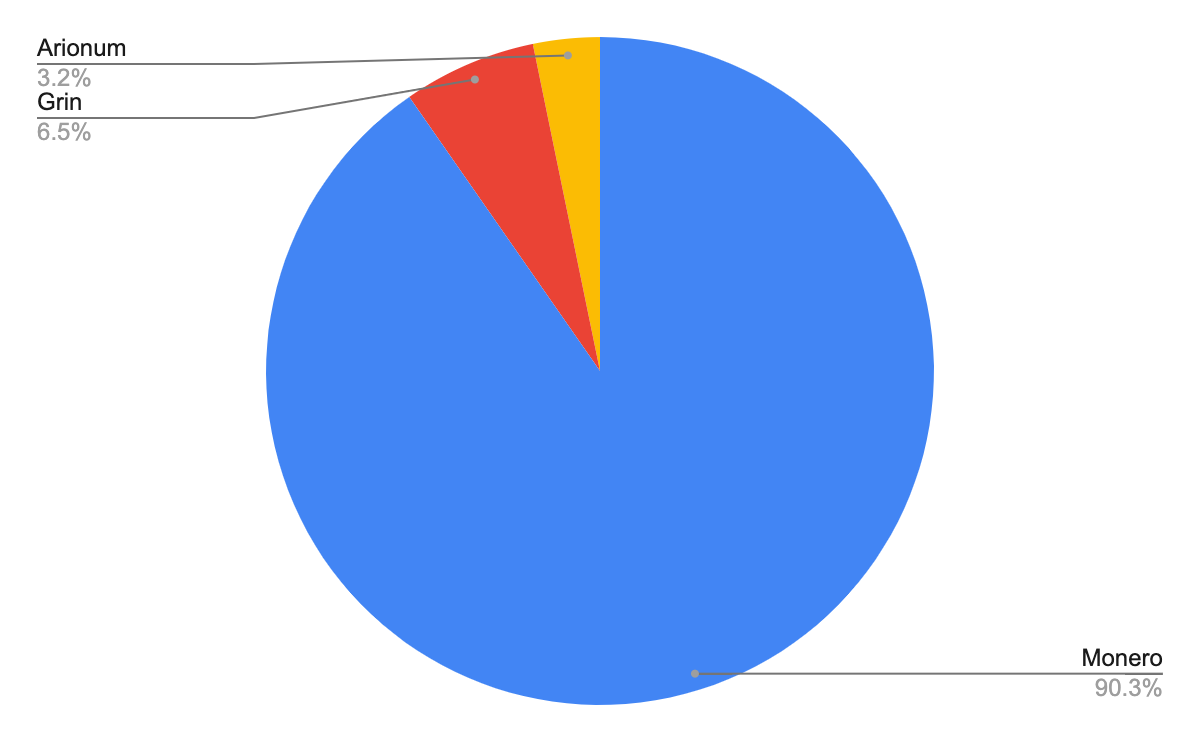 After inspecting the mining pool, the researcher estimates that the cryptojacking activity involving these containers enabled the attackers to mine about $200,000 worth of cryptocurrency.

Looking at the image tags, which reference different versions, Sasson discovered that in some cases there are different tags for various processor architectures or operating systems.

He also noticed that there are tags with various types of cryptominers. This would allow the attacker to select the one that best suits the victim’s hardware, the researcher explains.

A common element for all the tags in an image is the wallet address or the mining pool credentials. Using these identifiers, the researcher was able to link some of the malicious accounts with previous cryptojacking campaigns.

Sasson believes his findings represent just a glimpse of the cloud-based cryptojacking operations, Docker Hub being just one of the public registries abused this way.