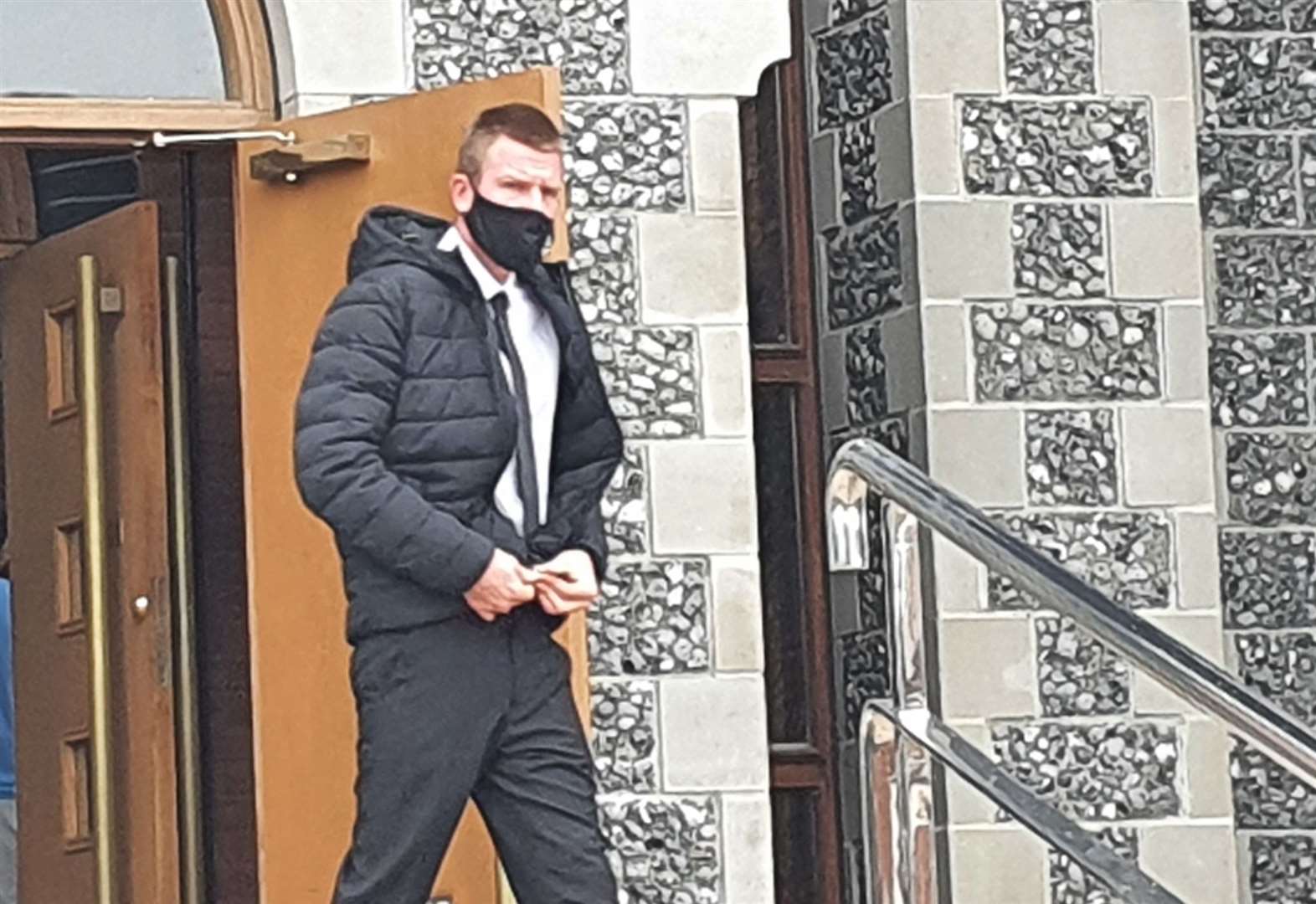 A young man who admitted killing a pensioner while driving dangerously has today been told to expect a prison sentence.

Mr Tomlin was travelling towards the crossroads with Mongeham Road at about 12.45pm when the collision happened.

An air ambulance was called to the village but Mr Tomlin was pronounced dead at the scene, police said.

Mr Tomlin’s family could be seen comforting each other in the public gallery after the guilty plea.

“You have sensibly made an early admission to, I’m afraid, a very serious offence.”

They heard Skirrow had suffered adverse mental health since causing their loved one’s death and had previously battled drugs.

“The defendant has pleaded guilty to a very serious offence, in respect of which, in due course, custody will follow,” he said.

“Before we get to that point, can I ask the court to request a pre-sentence report?”

Judge Simon James told Skirrow, who was supported by his father in court, there was an “overwhelming likelihood” he would receive a custodial sentence.

“You have sensibly made an early admission to, I’m afraid, a very serious offence,” he added.

“Before I sentence it is important that I know not only about the circumstances, but also I know as much about you as possible.”

Skirrow was granted conditional bail and, despite not owning a full driving licence, ordered not to operate a vehicle.

He was driving otherwise in accordance with a licence and insurance at the time of the crash, it is understood.

To read more of our in depth coverage of all of the major trials coming out of crown and magistrates’ courts across the county, click here.

For information on how we can report on court proceedings, click here.