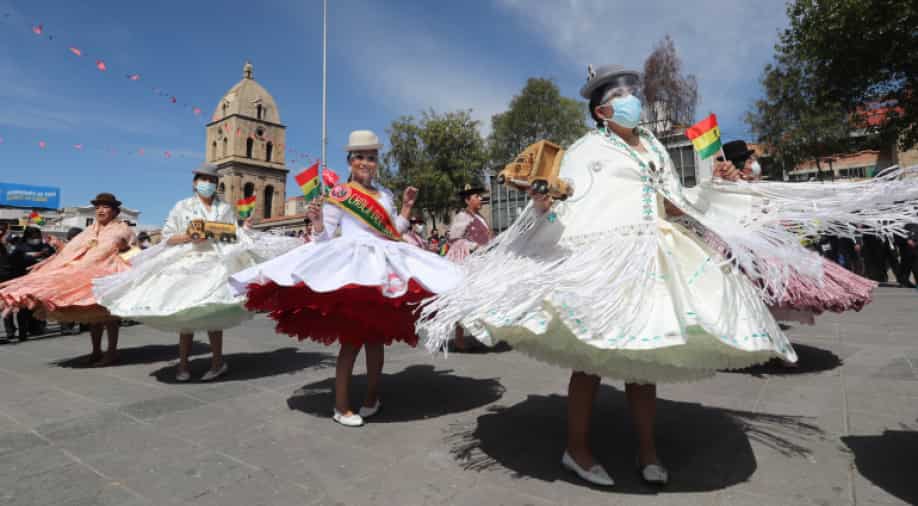 Countries usually fight on land, water, airspace, fish and more of such things. In the middle of the pandemic, some are fighting on vaccines.

However, Peru and Bolivia are fighting over something totally different. There is an ongoing diplomatic row between the two neighbours over ancient dance forms and Bolivia is now threatening to knock on UNESCO’s door.

The dance form the two countries are fighting on is called ‘La Morenada’ and Bolivia wants to be known as its country of origin. However, Peru recently declared La Morenada, Rey Monero and Rey Caporal as the cultural heritage of the city of Puno.

This resolution was published in a state newspaper. Its words were too bitter for Bolivia to digest and it, therefore, wants to request international protection of its culture from UNESCO.

“In 2001, the united nations educational, scientific and cultural organization, UNESCO declared the Oruro carnival and its dances, including the Morenada dance and the dance of the Caporales, a masterpiece of the oral and intangible heritage of humanity,” Sabina Orellana, the Bolivian culture minister said.

Peru has denied these claims and says it is not stealing a dance and definitely not its origin or exclusivity.

Folk dances in the Andean highlands have a long shared history and each country in the region has contributed to the art form over the years. The Morenada or dance of the black slaves, for example, has a mix of African and indigenous elements, Alejandro Neyra, Peru’s cultural minister, said.

“This is precisely part of what unites us from southern Peru with Bolivia, which is what we want to protect. This lore and artistic expression are part of knowledge. That is not proprietary of a single territory but rather that they can be shared because the idea is that they be preserved and maintained over time,” Alejandro Neyra said

This is not the first time two countries are fighting over culture. War of words has been fought over GI tags and on social media they include the battle over handloom, basmati rice, culinary, and even fish.

NFTs can be a good pathway to draw women into crypto, says Lavinia Osbourne By Cointelegraph