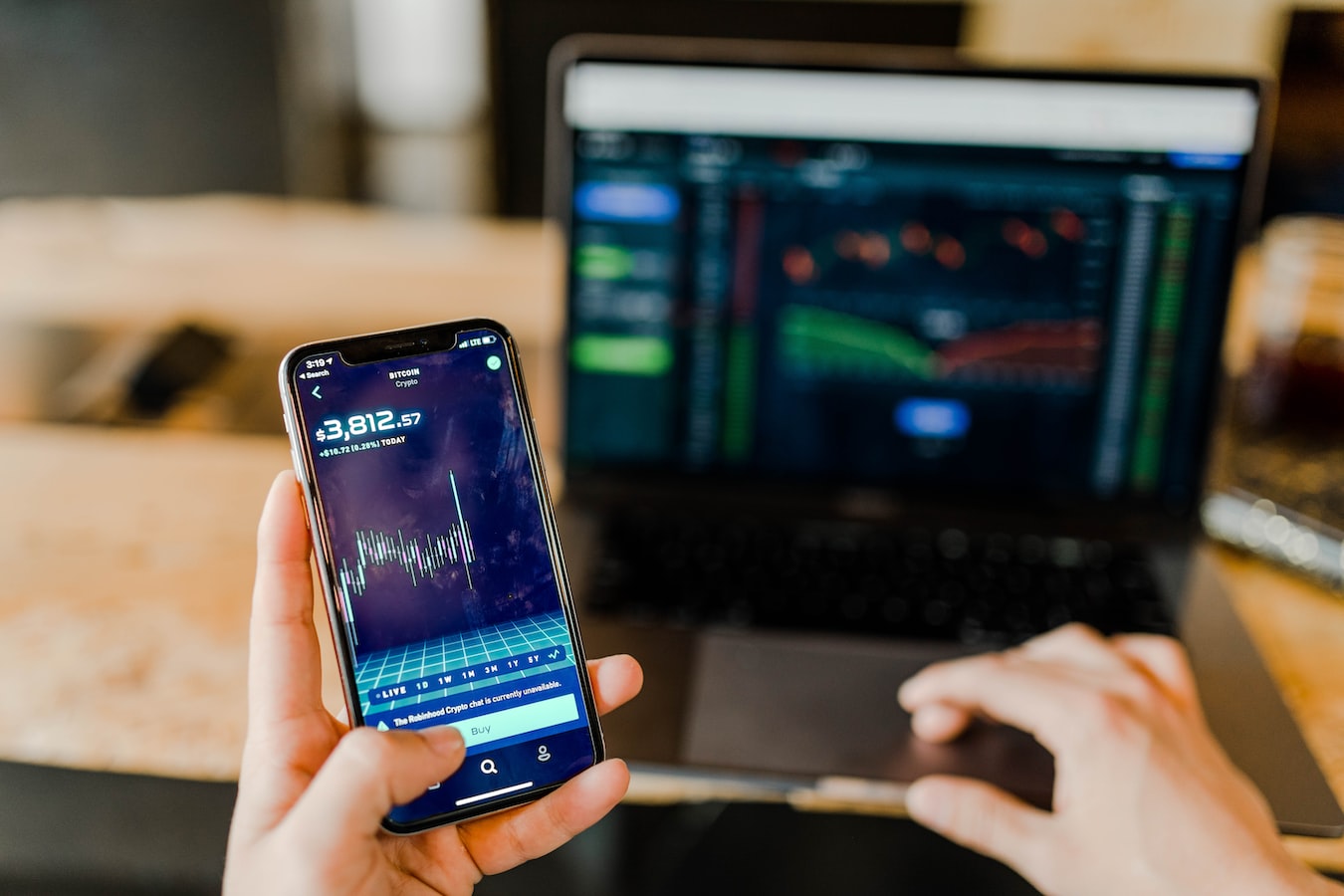 The cryptocurrency market has rebounded from the weekend’s losses as Asian markets are finding love again on Monday but it is hard to say whether the rebound is sustainable given the extensive market wide losses and negative constellation of risks last week. Almost all major coins were in the red territory early in the morning due to persistent subdued activity.

The renewed optimism in the market likely comes from the mounting skepticism whether US President Joe Biden’s capital gains tax hike can clear the US Congress hurdle.  More on this below.

Bitcoin (BTC) is consolidating around US $52,000 and building momentum towards US $54,000 which has been a key support and resistance level over the past 7 days.  There are chances of a fresh increase above USD 54,000 if it manages to clear the major resistance. In the past ten day period, this territory has been tested multiple times.  Its price action has been mostly hovering within this range except the steep dip up to US $47,000 level at one point on Friday, while open interest in bitcoin futures also remain consistent. If the downtrend is back, US $50,000 also appears to be a key short-term resistance level based on the blockchain data metric In/out of the money.

Ethereum (ETC) has surged almost 13% since the morning low and appears relatively stable between $2,400 and $2,500. Dogecoin (DOGE) is the only one significantly under-performing compared to the percentage gains in the other peers and  struggling to get any support.

With the market filled to the brim with froth, the recent market volatility shows how those who ran with their emotions and moved out of the market have been blindsided by how fast it has recovered.

At the same time, the risk of further decline and downtrend remains likely. There has been a lot of talk about how the wealthy will be affected by US President Joe Biden’s doubling the top capital gains tax rate in the country from its current rate of 20% to almost 40%.

It would mean New York and California residents who make more than US $1 million in capital gains would cough up over 52% in tax.

However, it appears there is mounting skepticism whether these changes can actually pass the US Congress or what will ultimately pass Congress. Some Democrats, let alone most Republicans, are likely to oppose the proposed steep increase.

However, uncertainty is uncertainty and it won’t be over until it is over, keeping the market at unease over the coming weeks.

Risk Warning: Cryptocurrency is a unregulated virtual notoriously volatile asset with a high level of risk.  Any news, opinions, research, data, or other information contained within this website is provided for news reporting purposes as general market commentary and does not constitute investment or trading advice.