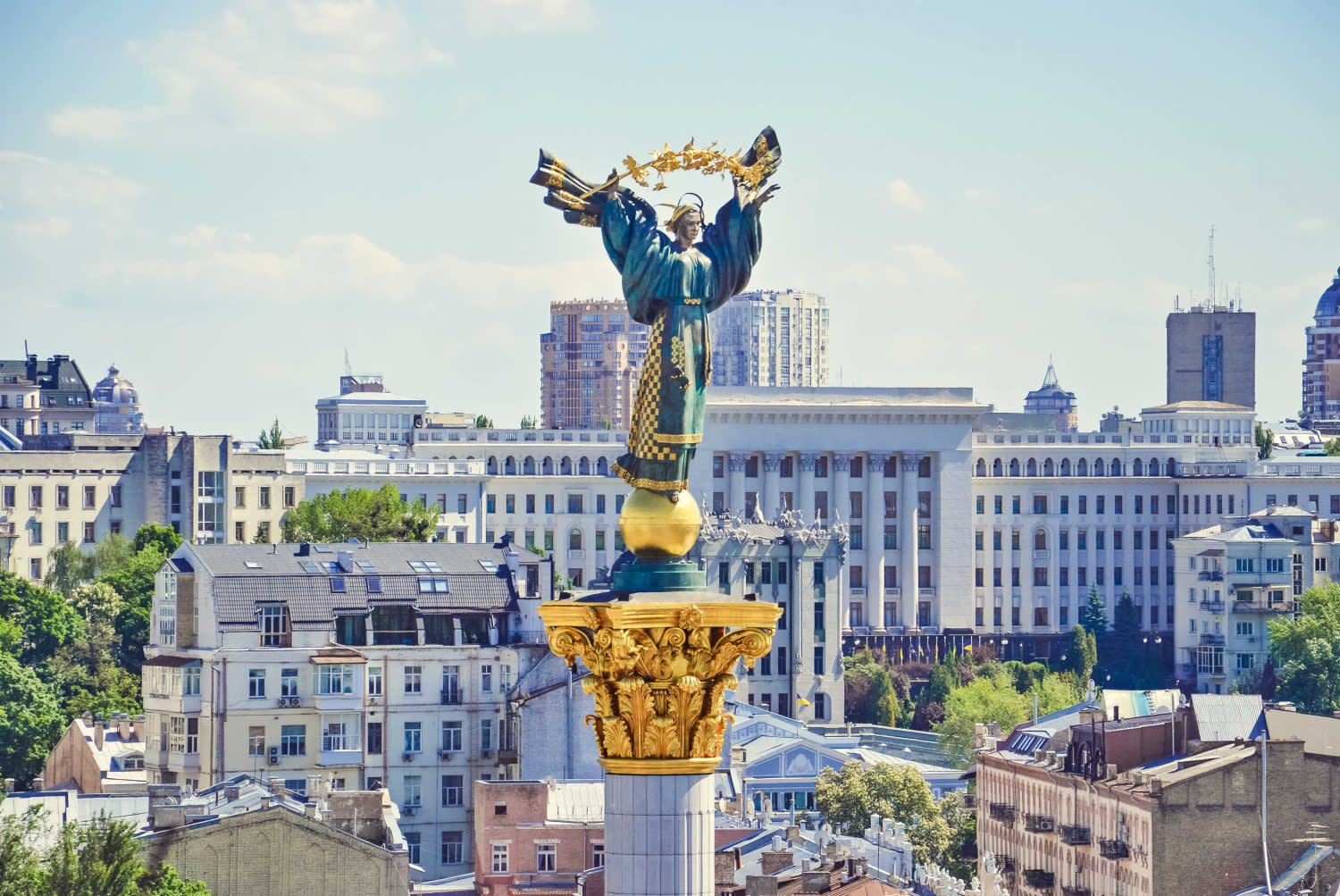 Ukrainian public officials reported owning 46,351 bitcoin, or US$2.67 billion at Wednesday’s price, according to the report by a local data analytics service Opendatabot.

Civil servants in Ukraine must declare all the property they own or use, and some chose to include crypto in their declarations, although the country currently is not regulating digital assets. A draft bill establishing the legal status of cryptocurrencies is still awaiting passage by the Ukrainian national parliament.

Still, out of 791,872 public officials who submitted their 2020 declarations in March, 652 reported owning bitcoin, Opendatabot said. Most crypto holders are the members of city councils, followed by the staff of the national police, ministry of defense and the general prosecutor’s office, the service reported. Members of the national parliament, Verkhovna Rada, accounted for only 3.7% of high-ranking crypto holders.

The most crypto-rich civil servant in Ukraine, at least officially, is Vyacheslav Mishalov, a member of the Dnipro city council. Mishalov reported owning 18,000 bitcoin (BTC), worth more than US$1 billion, for the second year in a row. Mishalov was followed by Petro Lensky, first secretary of Ukraine’s embassy in Vietnam, with 6,528 BTC in his vault. After him came Alexander Urbansky, deputy chairman of the Odessa regional council, who’s got a trove of 5,328 BTC.

The number of Ukrainian public officials investing in crypto is growing, Opendatabot said. While in 2018, only 71 officials owned cryptocurrency, in 2019, that number had grown to 424, and in 2020 653 officials reported owning crypto. Most people reported owning bitcoin (61%), while other reported holding ether (24%) and smaller altcoin, like litecoin, cardano, stellar lumens, bitcoin cash.

CoinDesk earlier wrote about a 19-year old city council member in a Ukrainian town of Kramatorsk, which is not only the youngest lawmaker in his city but also a monero whale owning millions of dollars of XMR, monero’s native token.

Ukraine was named as the world’s leader in cryptocurrency adoption on the ground level, by Chainalysis meaning that more people than anywhere are using crypto for their various needs.

Read also: Why Ukraine Is Ripe for Cryptocurrency Adoption