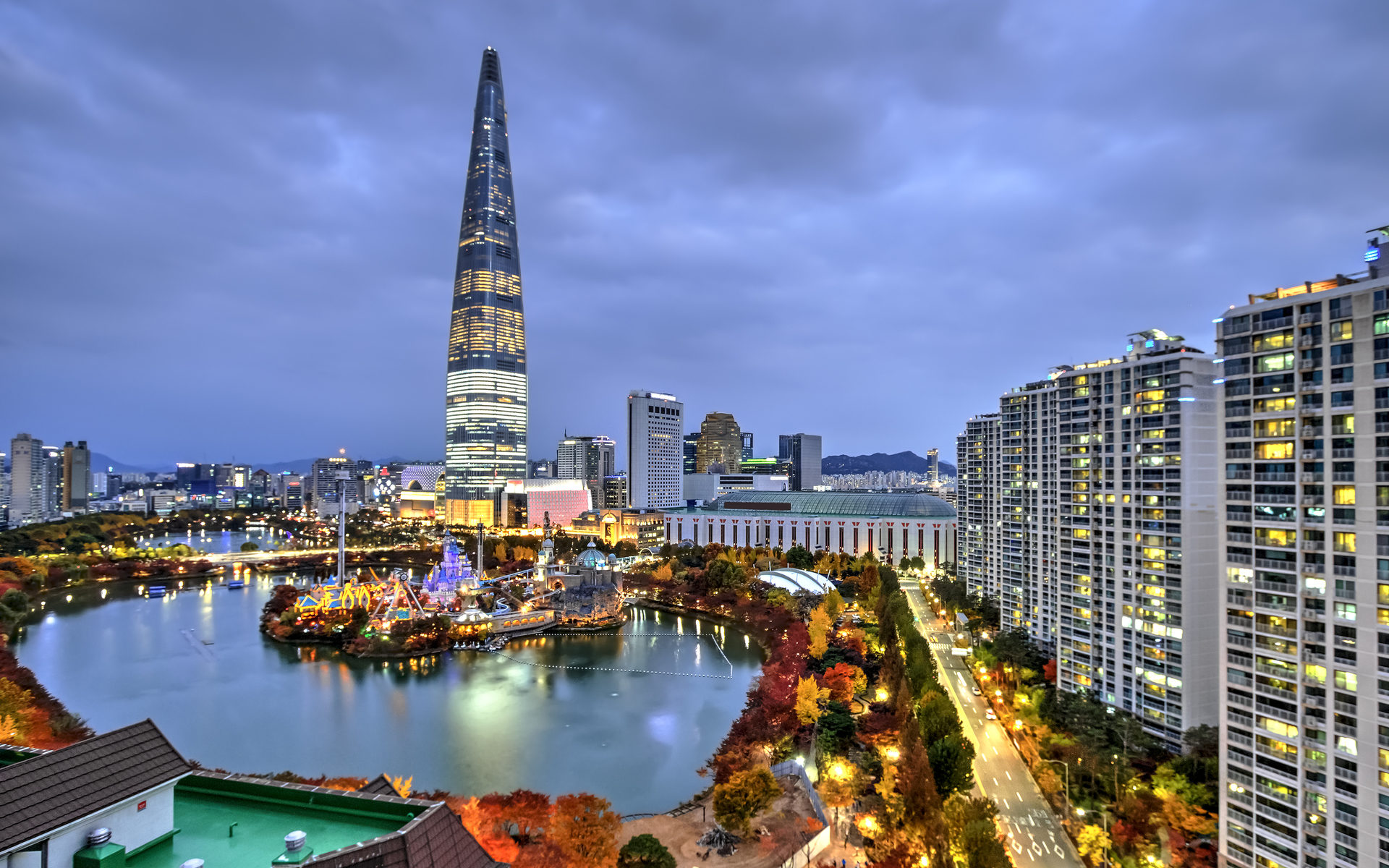 South Korea’s parliament has officially recognized crypto trading as legal in the country. The move comes after two years of deliberations into how to develop concrete guidelines for cryptocurrencies.

According to The News Asia, South Korea’s National Assembly passed an amendment to its Reporting and Use of Specific Financial Information Act, legalizing cryptocurrency trading. Local South Korea media outlet Maeil Kyungjae revealed that the motion to amend the bill received unilateral support with 182 votes in favor and zero against.

The law will come into 12 months from the signing date with a further 6-month grace period for crypto exchanges to comply with the new regulatory paradigm. Thus, by September 2021, all crypto exchanges and wallet providers in South Korea will have to abide by the newly amended laws.

As part of the amendment, crypto exchanges and other businesses must comply with the same reporting requirements as other financial institutions. According to reports, the amendments legalizing crypto trading in South Korea contain similar provisions to the guidelines already established by the Financial Action Task Force (FATF).

As previously reported by Bitcoinist, major South Korean crypto and blockchain stakeholders were unhappy with the regulatory climate in the country. Blockchain startups were electing to list their tokens on overseas exchanges given the shrinking crypto market in South Korea.

In August 2019, reports also emerged that 97% of South Korean crypto exchanges were in danger of going bankrupt.

While crypto trading is effectively legalized in South Korea, the news comes with added compliance costs for cryptocurrency exchanges and wallet providers. As part of the new laws, all virtual currency businesses must comply with know your customer (KYC) protocols with real-name verification in tandem with commercial banks.

Obtaining ISMS certification from the Korea Internet Security Agency (KISA) may constitute an expensive affair for small and medium-sized crypto businesses. Even major players like Bithumb have highlighted the increasing cost of compliance brought on by more stringent requirements set forth by the Financial Services Commission (FSC).

Will the legalization of crypto trading in South Korea improve the fortunes of cryptocurrency exchanges in the country? Let us know in the comments below.