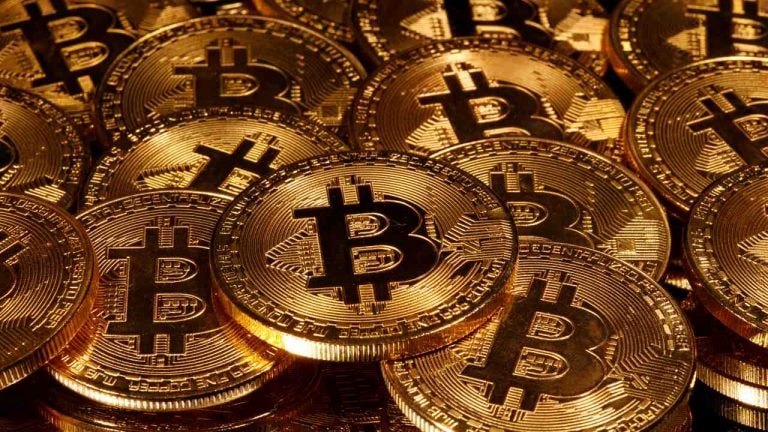 In modern economic terms, money is often defined as a store of value, measure of transactions, unit of account, and deferred exchange standard[1]. However, monetary transactions have a long-disputed history concerning their origin.

Throughout our civilisation, we have read that the barter system was used as a means of a transaction; however, with size, scope, and measure of transactions increasing, the barter system was inadequate and, subsequently, unreliable as the scope of goods transacted increased. It became difficult to ascertain the actual barter value of each product, leading to a uniform, widely accepted mechanism to conduct trade and commerce.

Kingdoms in the past often used precious metal coins of varied compositions as demonstrators of the economic prosperity of their realms. Currency as we know it today, i.e., paper currency, has its origins in China. China, through its ancient silk road, was a major global player in trade and commerce.

Traders realised that carrying coins was impractical, especially for significant transactions. Therefore, they started keeping coins with a group of select individuals and began issuing paper notes backed by these coins as means of value.[2]

The same principle is applied today concerning modern-day currencies, also known as fiat currencies backed by sovereign governments that provide uniformity as a store of value to various goods and services. Internationally there is a basket of currencies[3] that are used to carry out international trade and commerce.

Although the aftermath of the 2008 global financial crisis is a new type of independent means of the transaction came into existence, i.e., Cryptocurrencies[4] such as Bitcoin are a form of digital money. There are no actual bitcoins; instead, balances are held on a decentralised ledger based on blockchain technology and accessible to everyone. Both bitcoin transactions are verified using a massive amount of computing capacity. Since bitcoins are not circulated or backed by banks or states, they are useless as resources.

Concerns have been raised regarding the actual value of these cryptocurrencies as their availability is scarce, resulting in unnecessary speculations in terms of their valuations. There is a concern that some tangible assets do not back cryptocurrencies such as Bitcoin compared to fiat currencies.

However, according to some studies, researchers have argued that the expense of manufacturing a Bitcoin, which consumes a growing amount of electricity, is closely related to its stock price. Despite concerns over fair value, many companies and organisations have started accepting cryptocurrency as a means of payment for the purchase of goods and services on their respective platforms. According to estimates, there are roughly around over 3000 different forms of cryptocurrencies that are in use across the world. Most common among them are Bitcoin, Etherium, and recent frenzy after Elon Musk and Mark Cuban’s tweets[5] Dogecoin.

Recent trends and the popularity of cryptocurrencies suggest that even sovereign nations may venture into the realm of digital currencies. Again China has taken the lead, and others are exploring means to follow suit. The big difference would be that digital currencies issued by sovereign countries would be like a digital version of their fiat currency which would lead to better scrutiny and regulation of this financial space bringing in much-needed uniformity and parity. However, there are risks involved; traditional commercial banks would be deprived of a reliable source of funds, such as retail deposits. Clients would seek the stability of a central bank-guaranteed account in the case of a recession or any other financial crisis, exposing them to the risk of running on their coffers. Another factor favouring digital currencies backed by central banks would be the price volatility of private crypto’s. The valuation of private cryptocurrencies fluctuates dramatically over brief periods; a central bank digital currency would be considered far safer than cryptocurrency.

When businesses and consumers claim to be more concerned with climate change and sustainability, their large-scale endeavours into the realm of cryptocurrency may be at odds with their eco-friendly claims. For instance, Tesla has spent more than $1.5 billion of its balance sheet in Bitcoin, a firm whose entire premise is to help mitigate climate change by lower carbon emissions. What impact does its Bitcoin assets have on its long-term viability score?

According to recent reports[6], the annual carbon emissions from mining Bitcoin and processing its transactions equal to the amount of electricity generated by the whole country of New Zealand or Argentina. In an interview recently, Bill Gates said, “Bitcoin uses more electricity per transaction than any other method known to mankind, and so it’s not a great climate thing.”[7]

According to the Bitcoin energy consumption index[8], one Bitcoin transaction is “equivalent to the carbon footprint of 735,121 Visa transactions or 55,280 hours of watching YouTube”. As bitcoin becomes more prevalent in circulation, energy consumption for its generation and transaction processing is expected to result in a significant rise in global temperatures, making it impossible for organisations and countries to meet their climate change commitments.

Cryptocurrency trading has resulted in an impact on pricing in major energy and utility markets, according to a 2020 report by academics from Dublin City University, Trinity College Dublin, and the University of Southampton.

If we look at the lifecycle costs of the whole crypto-mining process, serious questions can be raised concerning their long-term viability. As private corporations are being taxed for carbon emissions, the day is not far when similar calls for a carbon tax on crypto mining would be heard globally.

The author is Shashwat Tiwari is Manager, EHS & Risk, Securitas. Views are personal