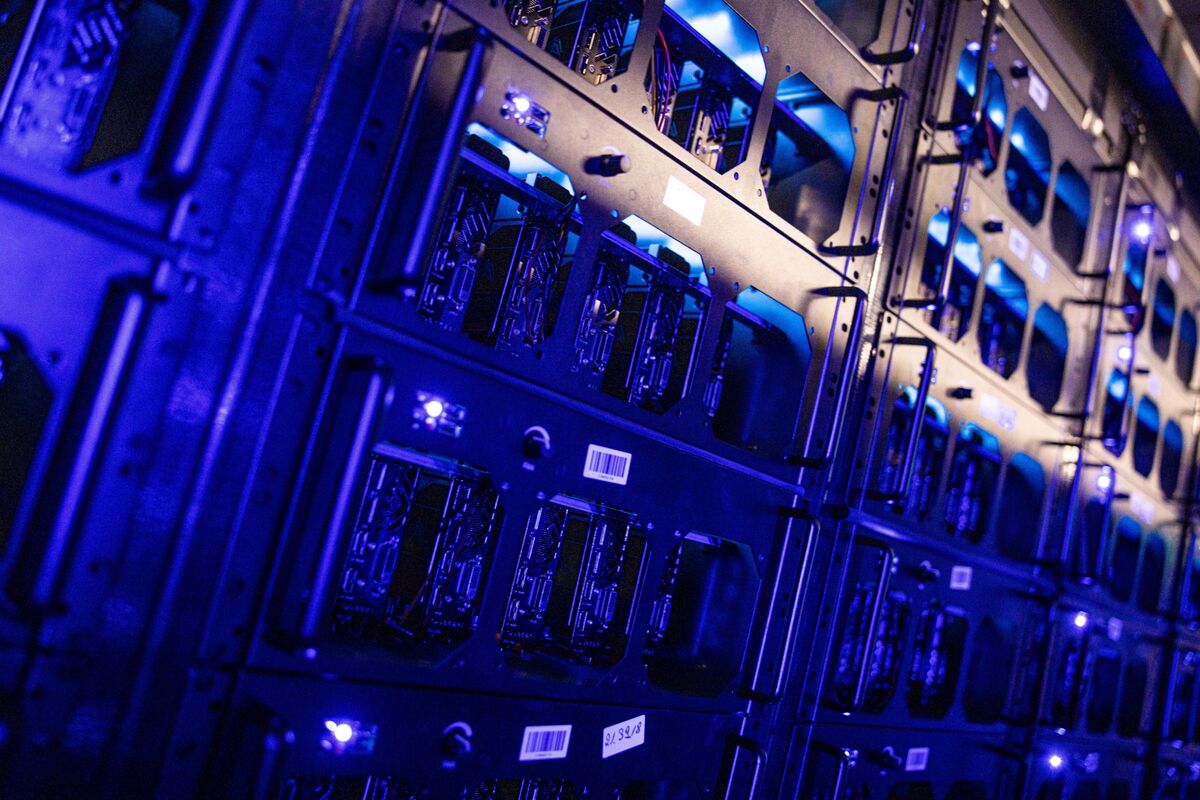 Riot Blockchain will purchase all of Rockdale, Texas-based Whinstone’s assets and operations for $80 million in cash plus a fixed 11.8 million shares of Riot common stock, according to a statement released Thursday. Whinstone will be the “foundation” of the company’s Bitcoin mining operations, Riot Chief Executive Officer Jason Les said in the statement. Riot anticipates the purchase will make it the largest publicly-traded Bitcoin mining and hosting company in North America, measured by total developed capacity.

Whinstone’s facility has a power capacity of 750 MW, with 300 MW currently developed, an important asset for energy-intensive Bitcoin mining. The crypto miner said Wednesday that it would purchase 42,000 S19j Antminers for $138.5 million from Bitmain Technologies.

Northern Data AG, which acquired Whinstone in 2020, will own about 12% of Riot’s common shares upon the close of the transaction, expected by the end of June.