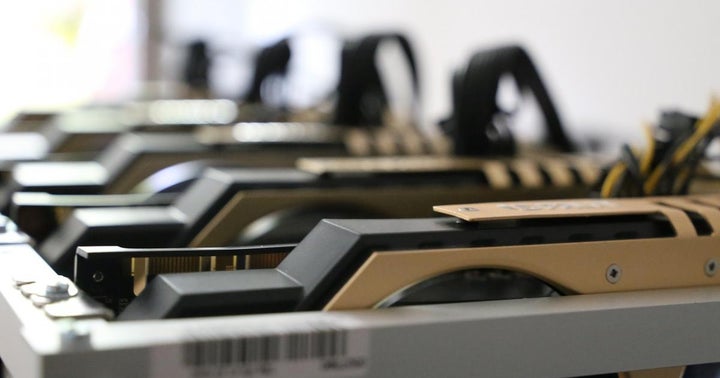 What Happened: According to a Thursday Cointelegraph report, Celsius Network CEO Alex Mashinsky told the news outlet that the company would redistribute the profits made from its $200 million investment in Bitcoin mining infrastructure to the customers that deposited their funds on the platform.

“A big chunk of our community owns Bitcoin and they want to be paid in Bitcoin. […] So, there’s nothing better than building a factory that makes Bitcoin,” he said.

Mashinsky explained that this is the fifth revenue stream developed by the firm to pay its cryptocurrency depositors.

The company already earns from its lending business aimed at both retail and institutional customers, leveraging decentralized finance (DeFi) protocols and market-making on centralized crypto exchanges.

Celsius Network takes cryptocurrency deposits from its customers that it then lends out or uses to finance the businesses.

In exchange, the company distributes roughly 20% of its profits among its customers, which results in well over 10% of yearly gain on certain assets, mainly stablecoins, especially if the user chooses to be paid in the company’s CEL token and rakes in the bonus.

The crypto lender aims to become one of the largest United States investors in cryptocurrency mining enterprises.