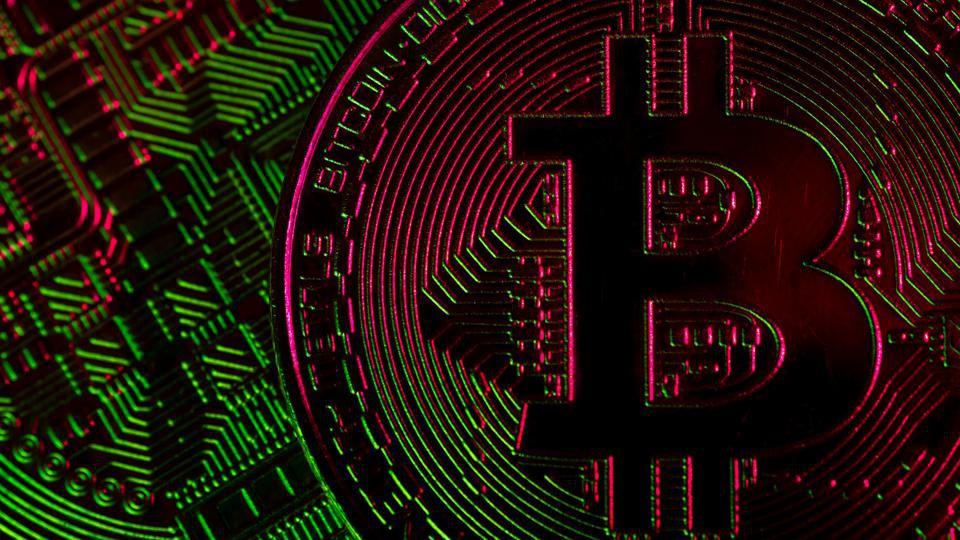 After a run-up in prices ushering in Coinbase’s long-awaited market debut earlier in the week, the cryptocurrency market plummeted early Sunday after blackouts in China led to massive declines in bitcoin’s mining rates—tanking prices and spurring billions of dollars in liquidations.

An overnight crash that started late Saturday tanked the total market capitalization of cryptocurrencies around the world by about $310 billion in less than 24 hours, shrinking the market from more than $2.2 trillion to less than $1.9 trillion at around 8 a.m. Eastern, according to crypto-data website CoinMarketCap.

Cryptocurrency liquidations during the flash crash totaled more than $10 billion, according to Bybt data, reaching their highest levels this year as the price of bitcoin tumbled more than $10,000 below its latest high of nearly $65,000 on Wednesday.

Analysts pinned the sudden losses to a stark nearly 50% decline in bitcoin’s hash rate, which measures the total processing power being used to mine the cryptocurrency and process its transactions, as a result of blackouts in China’s Xinjiang region, which is home to one of the biggest bitcoin mining networks in the world.

Caused by a coal mine explosion in Xinjiang on April 10, the blackouts took days to tank bitcoin’s hash rate, which plummeted from an all-time high above 215 exahash per second on Wednesday to about 120 exahash per second early Sunday.

The price of bitcoin has plunged about 12% since the hash rate started falling, but is still up a staggering 750% this year.

“Price and hash rate [have] always been correlated,” cryptocurrency researcher and former Forbes contributor Willy Woo said in a series of early Sunday tweets, referencing a similar flash crash in November 2017 and noting that once the hash rate started to normalize in both instances, the price of bitcoin also started to recover.

Though heightened institutional adoption and inflationary concerns have lifted the cryptocurrency market to meteoric new highs over the past year, bitcoin’s unyielding volatility has spurred concerns on Wall Street that the token is an unreliable store of wealth. That sentiment, however, may be changing. Dallas Federal Reserve President Robert Kaplan on Friday said that despite bitcoin’s volatility, the token has proven itself as a store of value. “The challenge [with] bitcoin is how widely will it be adopted—right now, it’s clear it’s a store of value,” Kaplan said. “It obviously moves a lot in value, so that may keep it from spreading too far as a medium of exchange and wide adoption, but that can change and that will evolve.”