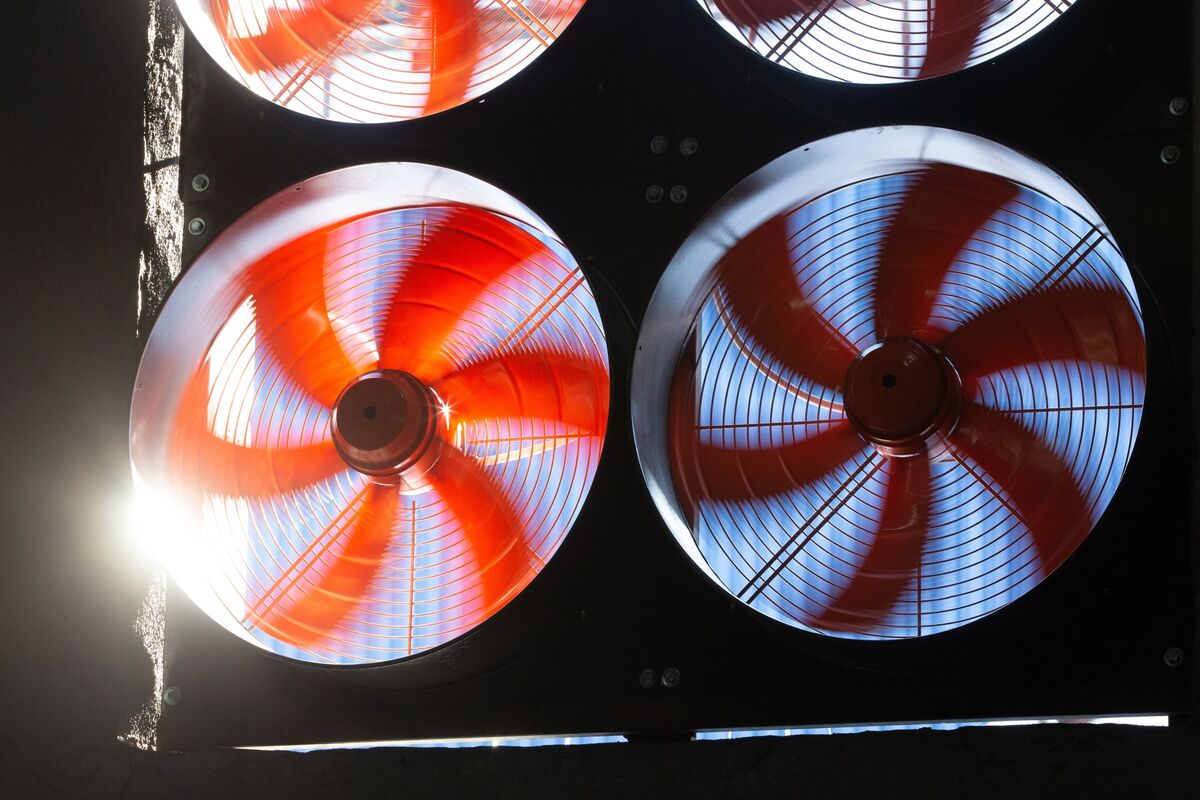 Jonathan Bixby and Mike Edwards have founded and taken public companies involved in cryptocurrency mining, esports and cannabis. Now, the entrepreneurs are turning their attention to another investment mania: Non-fungible tokens.

The two founded NFT Investments to invest in the blockchain-minted unique digital tokens and are planning an initial public offering this year on the U.K.’s Aquis Stock Exchange, the firm said in a statement Thursday. The deal, which will value the company at 25 million pounds ($34.4 million), would create the first-ever listed firm in the sector, according to the statement.

The men are striking now as NFTs have gone from a little-known corner of the digital-token market to a red-hot investment asset over the past couple of months. When a file, such as artwork, is uploaded to an NFT auction market, the unique record on a blockchain ledger can be bought and sold.

Last month, a non-fungible token of artwork by Beeple set a fresh record when it sold at Christie’s for $69 million. Twitter Inc. co-founder Jack Dorsey has auctioned the NFT for the first-ever tweet, while the New York Times sold one for an article last week.

Read More: The Line Between NFTs and Fine Art Gets Blurrier in New Auction

But getting one’s hands on these digital assets is a laborious process with unclear tax implications, according to Bixby, NFT Investments’ executive chairman. The company will allow shareholders to put their money into “NFTs and into the hands of investors who understand the market and have made people a lot of money in the blockchain business already,” he said.

Bixby and NFT Investments board member Edwards co-founded Bitcoin miner Argo Blockchain Plc, a once little-known company that has shot up 7,000% over the past year fueled by the cryptocurrency rally.

They also started Guild Esports Plc, which went public in October and counts retired soccer star David Beckham among its investors, and Cellular Goods Plc, a synthetic cannabinoid products that listed on the London Stock Exchange in February. Guild Esports has fallen 29% since its debut and is now worth 49 million pounds, while Cellular Goods shares have doubled, pushing its market value to 29 million pounds.

NFT Investments plans to raise 10 million pounds before expenses by placing 200 million shares at 5 pence each, with the stock expected to start trading this month. The company intends to invest in “collectibles, infrastructure, like marketplaces for NFT trading, and creators’ digital rights,” Bixby said, adding that it plans to raise additional money in follow-on offerings after 12 months.

While some high net-worth individuals and retail investors may view NFTs as the next investment craze, institutional funds largely continue to sit on the sidelines. “The tokens are interesting for some applications, particularly in the art space, but are not investible at this moment in time for the broad investment community,” said Ulrich Urbahn, head of multi-asset strategy and research at Berenberg Bank.

Musk-Have Tesla Merch for Dogecoin? Elon’s Twitter Fingers Are At It Again