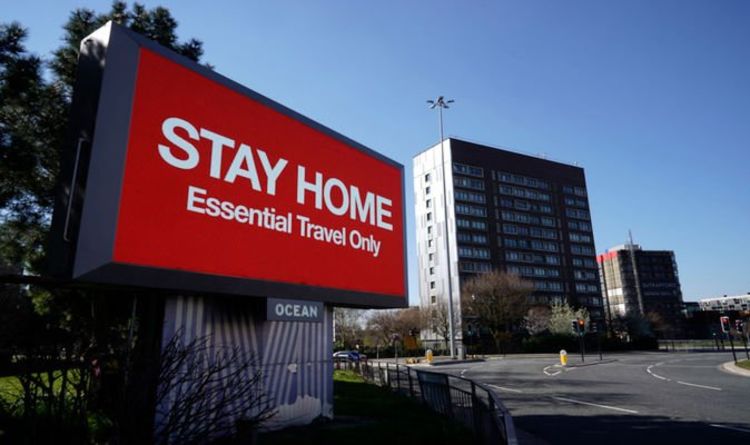 A virus professor at King’s College London told Times Radio today that a third Covid wave is more likely to be a “ripple” than a wave. Speaking to host Gloria del Piero Professor Tim Spector said he believed “there will be further cases of covid”. But ensured listeners “I wouldn’t call it a wave.” He went on to say he reckoned “it’s going to be more like a ripple” and added he did not believe a third wave would be as catastrophic as previous waves of the virus.

The virus Prof was asked by Times Radio host Gloria del Piero “how worried are you about a third wave?”

Tim Spector replied: “I think it depends how you define a third wave.

“I think there will be further cases of covid and I believe they’re more likely to happen towards the end of the year, winter again when these kind of viruses do best.”

He warned some peoples vaccinations “will be running out” and people will be “together indoors much more” around wintertime.

UST IN: BBC reform scrapped after Cummings exited No10 – Tory MP left raging ‘they bottled it!’

One of these is that it is now illegal for the public to travel abroad from Monday.

If caught leaving the country Brits could face a fine of up to £5000.

On the announcement of the extension Health secretary Matt Hancock warned Britons that he cannot guarantee “whether we will be retiring it (the emergency laws) in six months.”

He added: “My preference would be yes, but given the last year, I think a prediction would be hasty.”