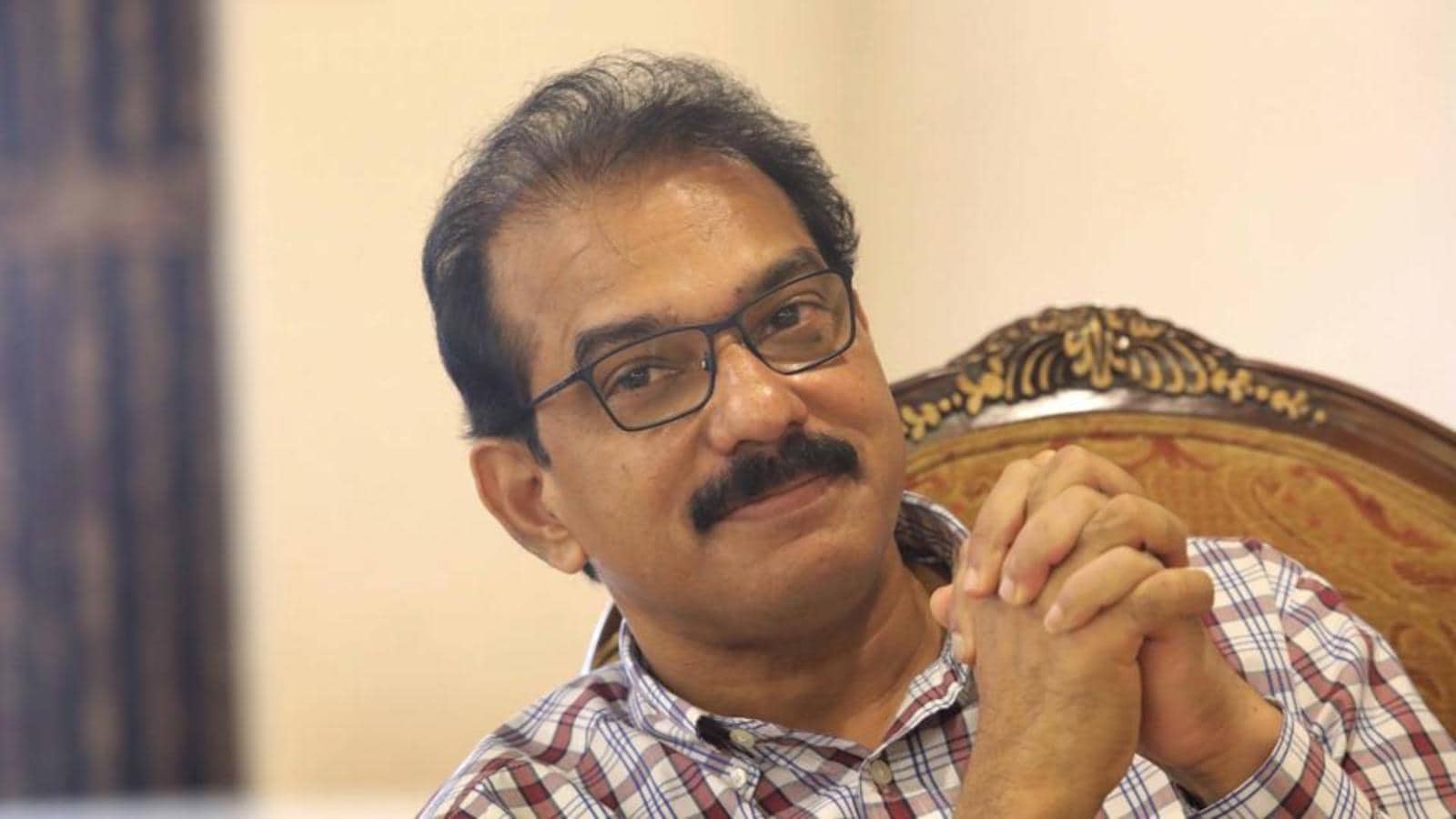 After its emphatic win in four local bodies in Ernakulam district in December, the corporate party, Twenty20, took a deep plunge in assembly elections, nine years after its formation, increasing heartbeats of mainstream political parties. It has fielded eight candidates for the April 6 elections and claims at least a couple of them will be in the state assembly.

There was a long queue before Kitex group of companies, a successful apparel unit and aluminium utensil producer, headquarters in Kizhakkambalam (16 kilometres away from Ernakulam) before elections but the Twenty20 stood its ground.

“Our independent character is our success. If we align with any formations we will lose our identity,” said chief co-ordinator of the party Sabu Jacob who is also chairman of the ₹1,000 crore Kitex group.

Due to Twenty20’s presence, many constituencies are witnessing a four-cornered contest in Ernakulam, a first for the state. The fledgeling party got a big push last week when V Guard group chairman Kochouspeh Chittilapilly, known for his philanthropic activities, actor Sreenivasan and cine director Siddique (‘Body Guard’ fame) joined it as mentors.

“Everyone needs a change and people are looking to us for this. There were many attempts to run us down and during the last local body elections, all parties teamed up and there were attempts on some of our activists. But these attacks failed to intimidate us,” said Jacob, a second-generation businessman who shuttles between India and the United States.

In the 2016 local body election, it swept the power in Kizhakkambalam, a tiny panchayat with 38,000 people, but in 2020, it added four more local bodies to its kit.

For the politically conscious state, “corporatization of power” was hard to digest but results are plain to see. Houses for the poor (known as God’s villas), free wi-fi, special package for students, subsidised food, better infrastructure, plug and play stations for startups and organic farms form the results that are visible in the semi-agrarian and urban village of Kizhakkambalam. If a visitor mistakes Kizhakkambalam for a slice of a developed country, he can’t be blamed either. The Twenty20 stamp is everywhere.

“We consider our village an extended family. People’s need is the need of the village. Once debt-ridden panchayat, now it has a surplus budget worth ₹13.4 crore. There were many attempts to intimidate us and we spent a good amount for litigation also,” Sabu Jacob explained.

Recently, many such apolitical outfits like ‘V for Kochi’ and ‘Thiruvananthapuram Development Front’ came forward to align with the new experiment but Twenty20 remained aloof.

“It is not a one-day wonder. We need sustainable and committed people to further it. So we are not for any experiment at this juncture,” he said adding that he was forced to float the party in 2012 after being fed up with the mounting corruption around. He said after gauging the success of the assembly poll experiment, he will think of furthering Twenty20’s wings to other parts of the state.

“All I want is to correct the system but nobody is willing to involve with it. Many people are there to make running commentaries without involvement. People will have to come forward to correct it,” he explained his guiding principle. He said the country lacks vision and corruption has seeped into every aspect, hindering development and happiness around.

“If we can sweep out corruption and work with some vision, I think 80 per cent of our problems will be over,” he said.

The people of Kizhakkambalam and many neighbouring villages are happy but politicians are not amused. “If big corporate houses run parties like this what will be the future of our country? People will be happy with some goodies and services but in the long run, it will destroy democracy,” said former MP and CPI(M) leader P Rajeev who is seeking election from Kalamassery. All parties admit the new party is posing a big threat to established players and are keeping their fingers crossed.