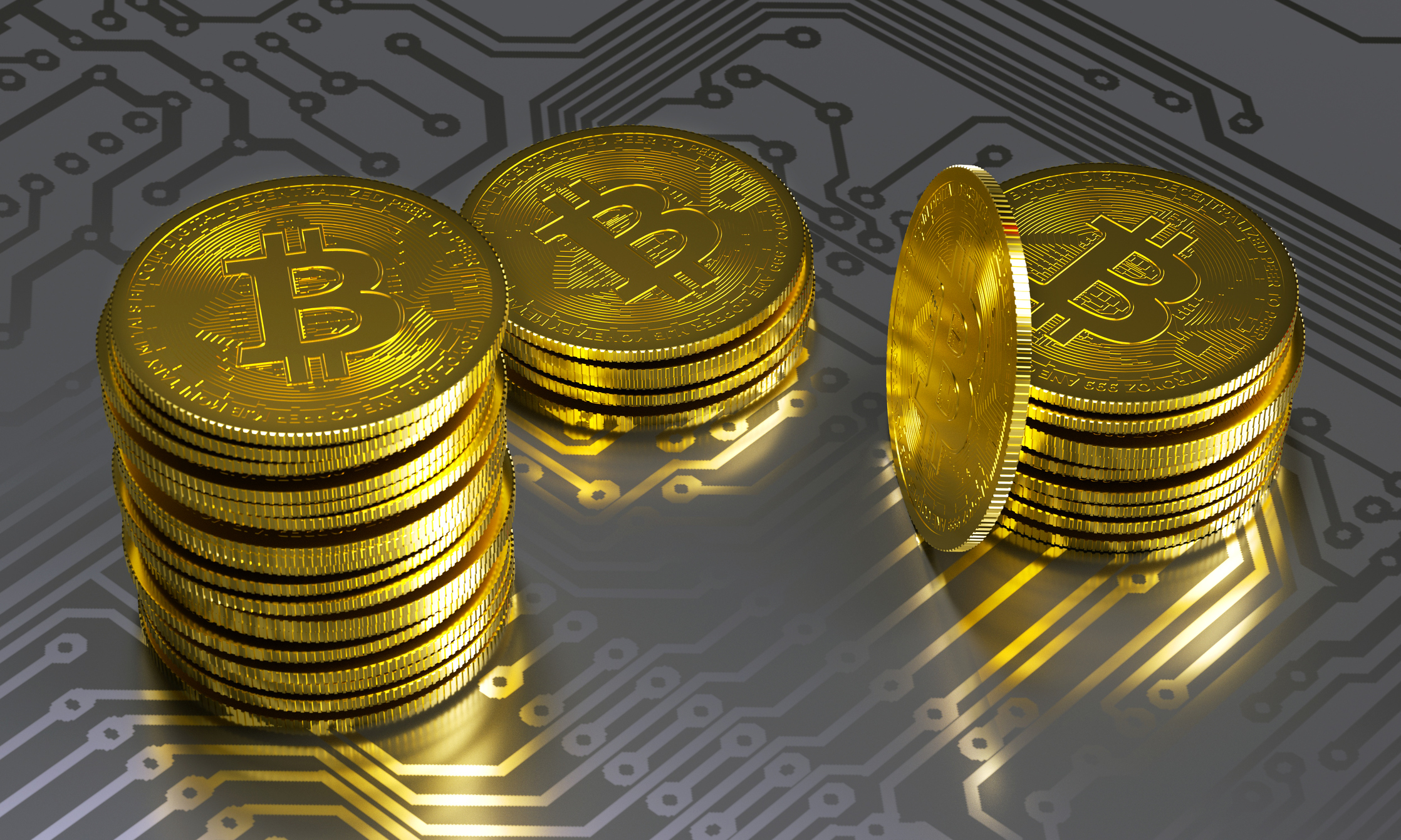 Shares of Riot Blockchain (NASDAQ:RIOT) continued to climb a day after it provided investors with a Bitcoin (CRYPTO:BTC) mining update, with the stock up over $55 per share. But stock-recommendation outfit Citron Research says the cryptocurrency miner isn’t worth more than $2 per share.

It’s a notable opinion because after getting caught short on GameStop stock during the Reddit rally earlier this year, the firm swore off publishing short-selling reports. The company’s founder Andrew Left has since taken to offering only positive analysis on stocks with upside potential.

Riot said it mined 491 Bitcoin tokens in the first three months of the year, with nearly 40% of them mined in March.

Citron, though, said in a tweet that if investors are looking for exposure to Bitcoin, they should buy Bitcoin itself or Grayscale Bitcoin Trust (OTC:GBTC), not Riot, which is trading at a 3,000% premium to its net asset value (NAV).

According to the analyst, if Riot Blockchain were to trade at its NAV, or the value of its Bitcoin and the cost of its property, plant, and equipment (PPE), the miner would go for $2 per share — and when people look back on this period, Riot’s current valuation will look sillier than when Grayscale traded at twice its NAV in 2017.

No replacement for $BTC. If $RIOT were to have bought $BTC every time they raised money instead of trying to mine or buy a biz, they would have $26 a share in $BTC instead of $1. No reason to overthink this trade….Bitcoin much safer than RIOT

So far the market is ignoring the Citron Research analysis and plowing ahead with further gains.