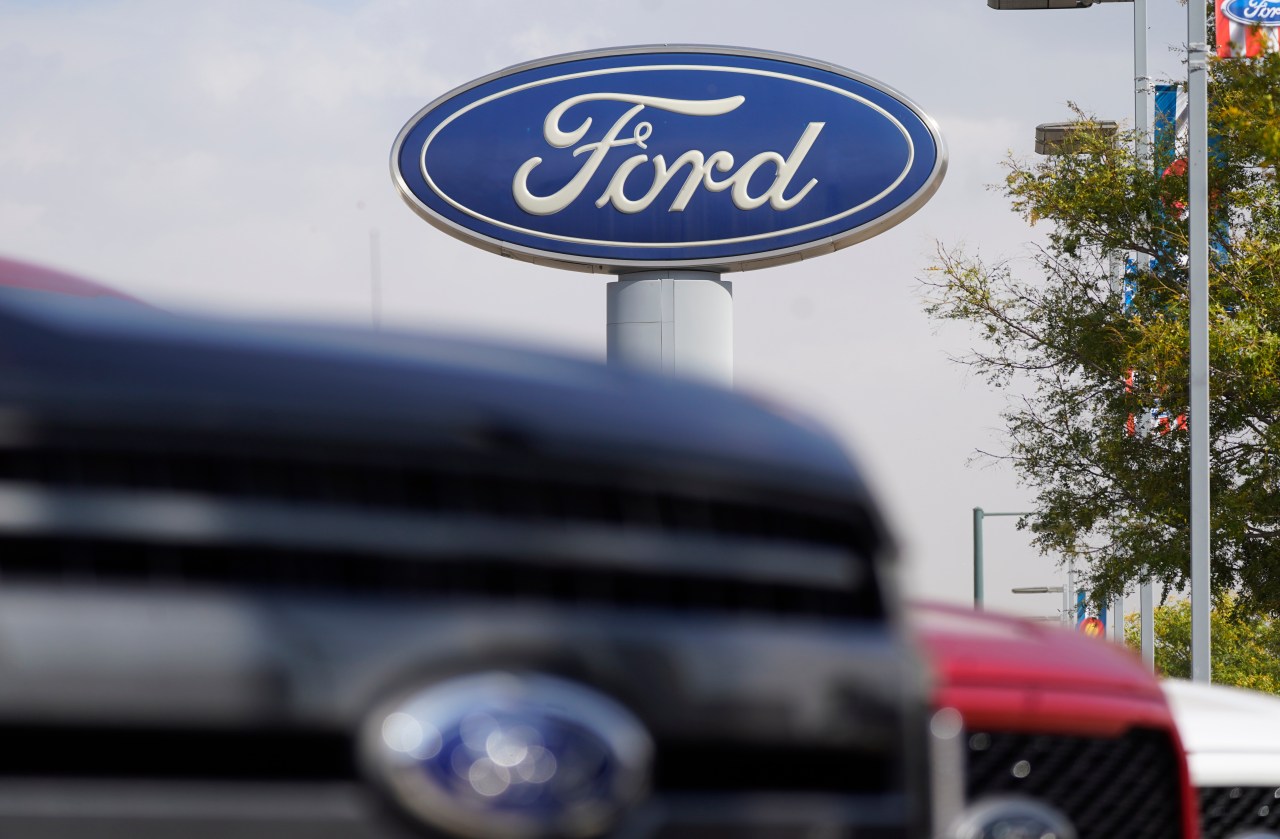 DETROIT (AP) — A global semiconductor shortage and a February winter storm have combined to force Ford to build F-150 pickup trucks without some computers.

The company says the pickups will be held at factories for “a number of weeks,” then shipped to dealers once computers are available and quality checks are done.

The move is the latest ripple from the global semiconductor shortage, which earlier this week forced Honda and Toyota to announce production cuts at some North American factories. General Motors also has been forced to build pickups without some computers and install them later.

Ford’s move is likely to tighten inventory of F-Series pickups, the top-selling vehicles in America. Inventories already are tight due to high demand and production losses due to last year’s coronavirus-related factory shutdowns.

Ford also said it will build the Edge SUV without computers and ship them later, and it will cancel some shifts Thursday and Friday at an assembly plant in Louisville, Kentucky, where the Ford Escape SUV is made.

Automakers have said they don’t expect the chip shortage to get any better before the third quarter of the year. Ford has said the shortage could cut its pretax earnings by $1 billion to $2.5 billion, even if it makes up for some of the lost production in the second half of the year.

Volkswagen, Fiat Chrysler (now Stellantis) and Nissan also say they have been affected by the shortage and forced to delay production of some models in order to keep other factories running.

Industry officials say semiconductor companies diverted production to consumer electronics during the worst of the COVID-19 slowdown in auto sales last spring. Global automakers were forced to close plants to prevent the spread of the virus. When automakers recovered, there weren’t enough chips as demand for personal electronics boomed.