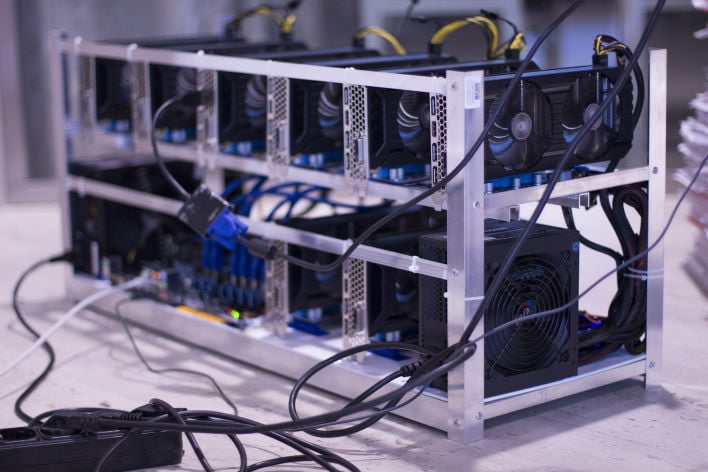 Back in June, China made the decision to crack down on cryptocurrencies such as Bitcoin, leading to tumbling prices and a mass exodus of miners. This is now beginning to have rippling effects beyond cryptocurrency as Chinese miners are beginning to dump GPUs on the secondhand or used marketplace.

On Twitter, a video recently posted by user Wolfie Zhao shows popular Chinese secondhand market Xianyu inundated with GPUs that were used for mining. However, since China has effectively put a stop to mining, these graphics cards, which have been in short supply, are now generally useless.

Not just ASICs, Chinese miners been dumping stacks of GPUs too on Xianyu, one of the largest marketplace apps for secondhand goods. Looks like gamers were also sending their regards under those sales ads.https://t.co/Sv1tL7NneC pic.twitter.com/69VpWlcyFj

For example, as reported by The Block Crypto, one owner tried to sell several NVIDIA RTX 3060s from several brands with a price of $336 to $450 each. Those prices have since been lowered to around $270 after competition in the market came around, but it is interesting, nonetheless. Moreover, it is interesting that gamers are essentially telling the miners “get a taste of your own medicine” after they starved the market previously.

Hopefully, this shift will help with the global shortage of GPUs, which is not being helped by the ongoing chip shortage. Furthermore, if someone is in the market for a GPU, then there are some good opportunities to get a cheap GPU compared to current prices.