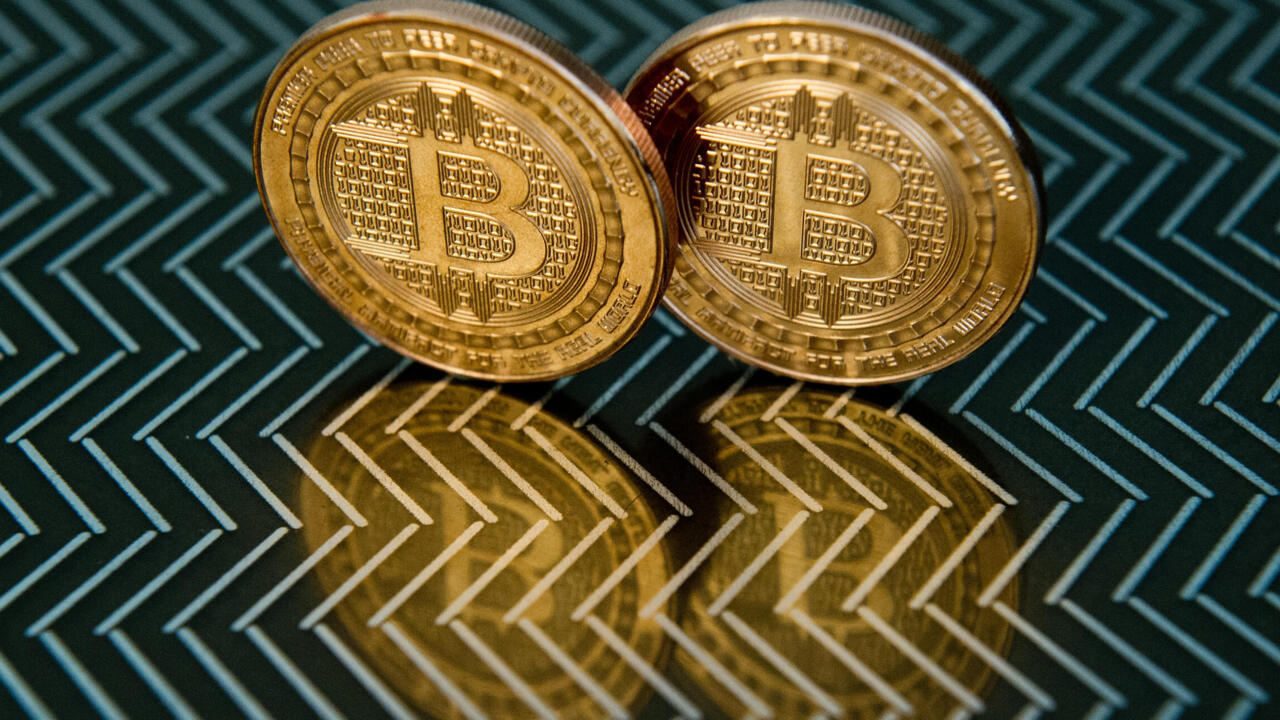 China’s electricity-hungry bitcoin mines that power nearly 80 percent of the global trade in cryptocurrencies risk undercutting the country’s climate goals, a study in the journal Nature said on Tuesday.

Bitcoin and other cryptocurrencies are minted by solving puzzles using powerful computers that consume enormous amounts of electricity — much of it produced by coal plants.

Chinese companies with access to cheap electricity and hardware handled 78.89 percent of global bitcoin blockchain operations as of April 2020, the study said.

About 40 percent of China’s bitcoin mines are powered with coal, while the rest use renewables, the study said.

But the coal-guzzling rigs are so large they could end up undermining Beijing’s pledge to peak carbon emissions before 2030 and become carbon neutral by 2060, it warned.

“The intensive bitcoin blockchain operation in China can quickly grow as a threat that could potentially undermine the emission reduction effort,” co-author Wang Shouyang from the Chinese Academy of Sciences told AFP.

The government should focus on upgrading the power grid to ensure a stable supply from renewable sources, Wang said.

“Since energy prices in clean-energy regions of China are lower than that in coal-powered regions… miners would then have more incentives to move to regions with clean energy.”

This year the crypto-mining industry is expected to use 0.6 percent of the world’s total electricity production, or more than the annual use of Norway, according to Cambridge University’s Bitcoin Electricity Consumption Index.

The price of a bitcoin has surged fivefold in the past year, reaching a record high of over $61,000 in March, and is now hovering just below the $60,000 mark.

Given the profits available, Wang said imposing carbon taxes was not enough to deter miners.

China banned trading in cryptocurrencies in 2019 to prevent money laundering, but mining is permitted.

Coal-rich regions are now pushing out bitcoin miners as they struggle to curb emissions.

Last month, Inner Mongolia announced plans to end the power-hungry practice of cryptocurrency mining by the end of April after the region failed to meet annual energy consumption targets.

The region accounted for eight percent of the computing power needed to run the global blockchain — a set of online ledgers to record bitcoin transactions.

That is higher than the amount of computing power dedicated to blockchain in the United States.

Nasdaq-listed Bitmain, which operates one of the biggest cryptocurrency mining pools in the world, said they were shifting operations in Inner Mongolia to areas with more hydropower like Yunnan.

Crypto mining continues to get more difficult despite crackdowns