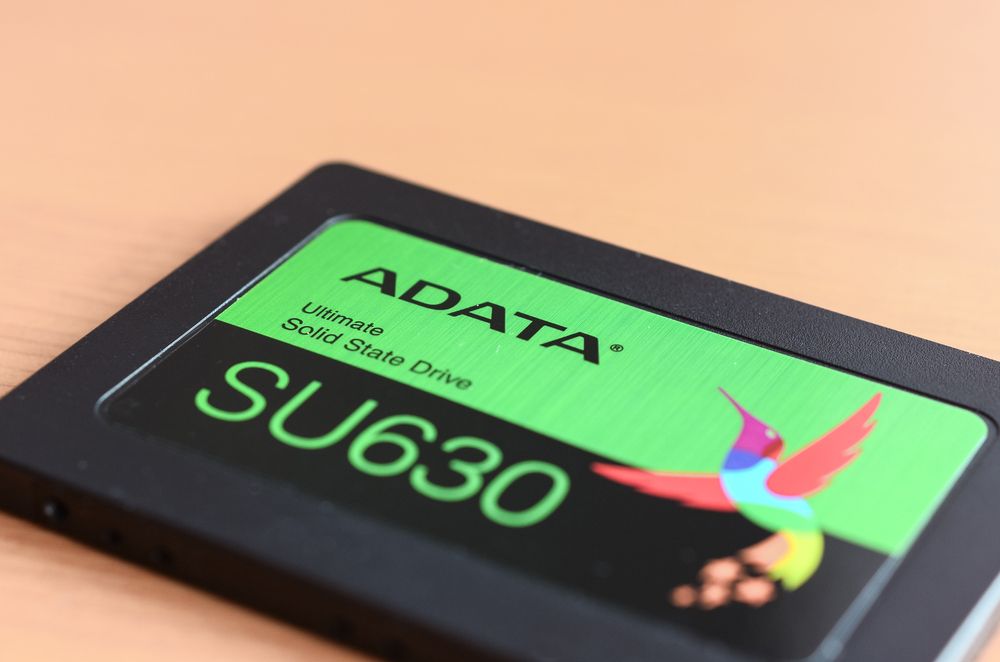 Hard drive manufacturers aren’t the only ones profiting from the hype around Chia, an upcoming cryptocurrency that’s mined on storage devices instead of GPUs. A new report from DigiTimes reveals that Adata has seen a 500% increase in SSD orders since the start of this month, and an industry analyst firm says that the new rush on storage devices is spreading outside of Asia. This all comes while SSD prices are already on the rise due to an ongoing SSD controller shortage.

Adata told DigiTimes that, as a result of Chia mining, the company’s high-capacity SSD orders rose between 400% to 500% over the previous month. The vendor is working diligently to restock its inventory to satisfy the increased demand for storage devices. One of Adata’s strategies involves retaining more than three months of chip inventory to prepare for the ramp-up in SSD orders.

This is exceedingly worrisome, though, as storage industry beancounter Trendfocus reports that it’s seeing signs the rush for storage devices for Chia mining is spilling outside of China, meaning the shortages could already be spreading. This new rush on SSD storage is especially concerning given that some SSD controller vendors, like Phison, are already increasing the prices of SSD controllers because of a pandemic-spurred shortage of components. This new and unexpected SSD demand will only exacerbate the issue.

Chia farming is a two-step process. First, you have to create the plot and then you cultivate that plot. The plotting process is where all the magic happens — ‘cultivating’ a Chia farm mostly consists of letting the plot sit on your storage device, taking up space. That’s where Chia’s Proof of Space mining comes into play.

It takes around 1.6TB to 1.8TB of writes to successfully build a 101.4GiB plot. While you can plot on a hard drive, SSDs are preferred due to their higher sustained write speeds. As a result, it takes less time to plot, but will likely kill your SSD before its rated life span. Once the plot is complete, it could then be moved to an HDD. But let’s go back to the plotting process.

As an example, Adata’s XPG SX8100 4TB SSD is rated for 2,560 TBW. On paper, the SSD should be good for creating up to 1,422 plots. The drive retails for $499.99, so we’re roughly looking at $0.35 per plot, which isn’t a bad deal, depending on Chia’s eventual valuation. It can take several hours just to generate one Chia plot, but it’s also possible to do multiple plots simultaneously — perhaps ten or more. That could potentially burn through the rated lifespan of the 4TB drive in a matter of months!

The current storage shortages are largely confined to Asia, but the shortage could spread as the Chia cryptocurrency continues to gain steam, not to mention after its official listing for trading on May 3, 2021. At present, the Chia network lists over 950PiB of plots, which would require around 240,000 4TB drives, and the space allocated to the cryptocurrency has been steadily climbing over the past few weeks.