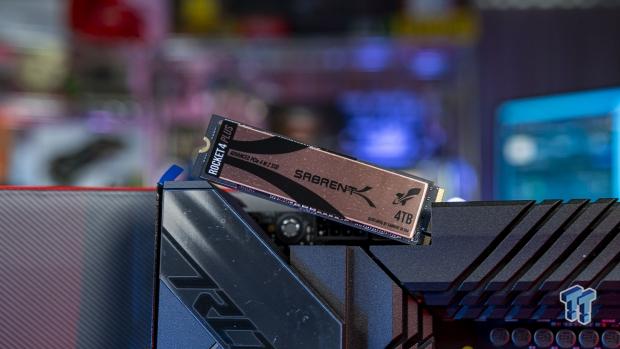 Chia is in the headlines for all the right and wrong reasons right now, with the storage-focused cryptocurrency created by BitTorrent creator Bram Cohen burning through HDDs and SSDs like there’s no tomorrow.

If you’ve heard about Chia cryptocurrency mining and want to get into it… you might want to think twice, especially if you use an SSD as you could kill it in as soon as 40 days, or 6 weeks.

Chia crypto mining requires your SSD or HDD in order to mine, versus needing a high-end graphics card to pump out that ETH mining power. Because of the constant work on your SSD, mining Chia coin isn’t the brightest thing to do if you want your storage to last a long time as the constant writing to them is killing them faster than anything you can throw at it.

MyDrivers reports that a normal consumer-grade 512GB SSD can be totally killed in just 40 days when mining Chia coin, while a 1TB SSD will last up to around 80 days, and a 2TB SSD at around 160 days.

You will want an SSD with the best endurance possible, with some SSDs offering 10,000 TBW (terabytes written) which are normally the higher-end, enterprise-focused storage products. We should expect to see storage companies tweak their warranty to handle the influx of SSDs killed by Chia crypto mining in the coming months and years, I’m sure.

Chia’s official website has a FAQ that reads: “Users of the Chia blockchain will ‘seed’ unused space on their hard-disk drive by installing software which stores a collection of cryptographic numbers on the disk into ‘plots’. These users are called ‘farmers’. When the blockchain broadcasts a challenge for the next block, farmers can scan their plots to see if they have the hash that is closest to the challenge“.