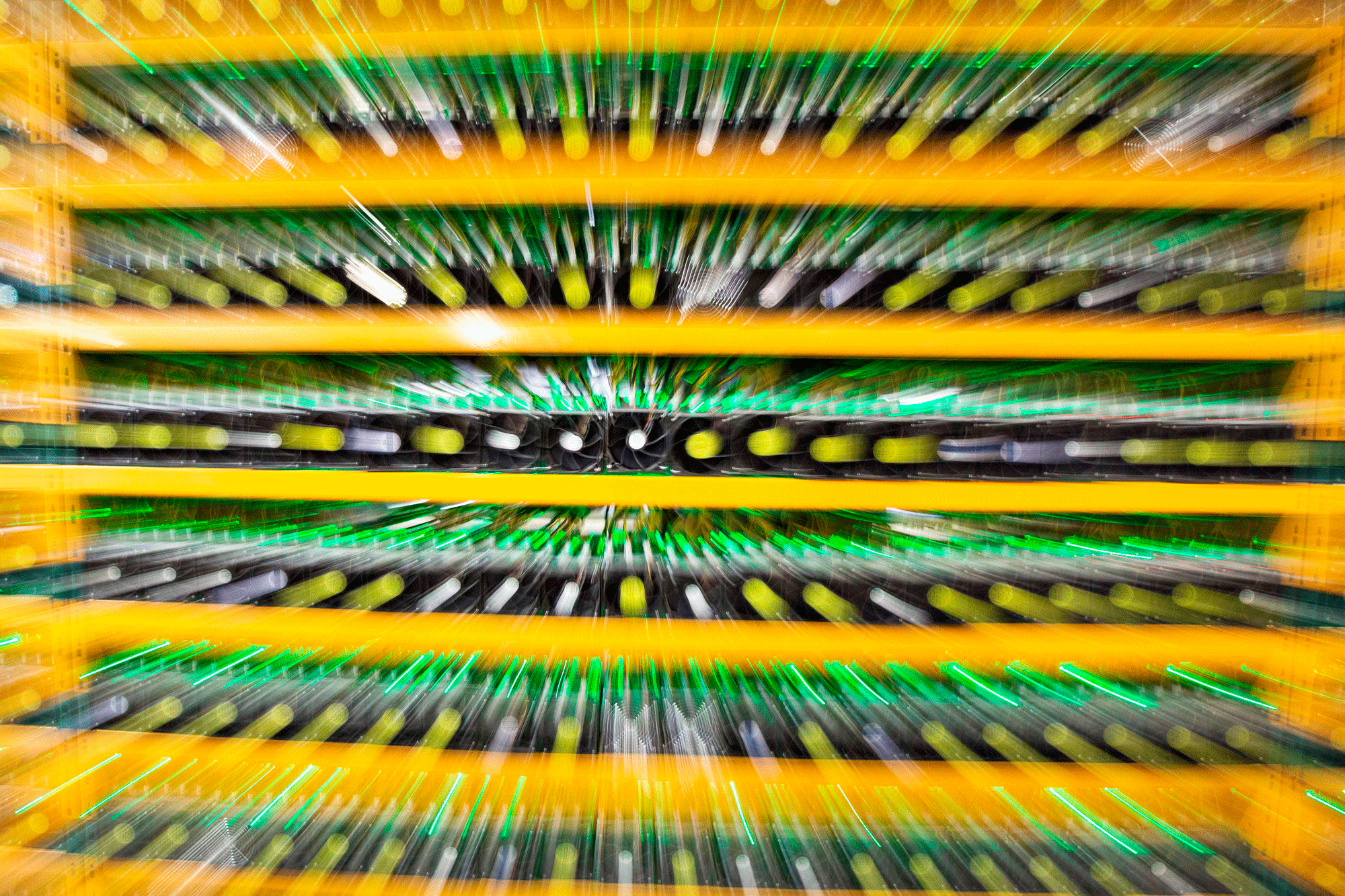 Last week Comparitech, a UK-based consumer website that provides reviews and research about technology services, published its annual report on the most and least cyber secure countries around the world. The study found that four Central Asian countries, including Kazakhstan and Uzbekistan, are among the 15 least secure, with Tajikistan ranking as the worst.

The same four countries, Tajikistan, Uzbekistan, Kazakhstan and Kyrgyzstan also topped the list of those with the highest percentage of attacks from cryptominers.

Bischoff told me that computers in Central Asian countries might be vulnerable to cryptojacking because of an abundance of malware. “The reason that these tend to have a really high prevalence in some of these countries is because the devices that are being sold in those countries may not come with a reputable app store like Google Play.”

Comparitech’s report drew on research analyzing cybersecurity levels in 60 countries according to 15 criteria, including mobile malware and ransomware.

The story you just read is a small piece of a complex and an ever-changing storyline we are following as part of our coverage. Now we want to hear from you, our readers. Please take a moment to fill out this survey and tell us what matters most to you. We are about to launch a new membership program at Coda Story, and getting to know your news needs will help us make it better!

Tell us what you think