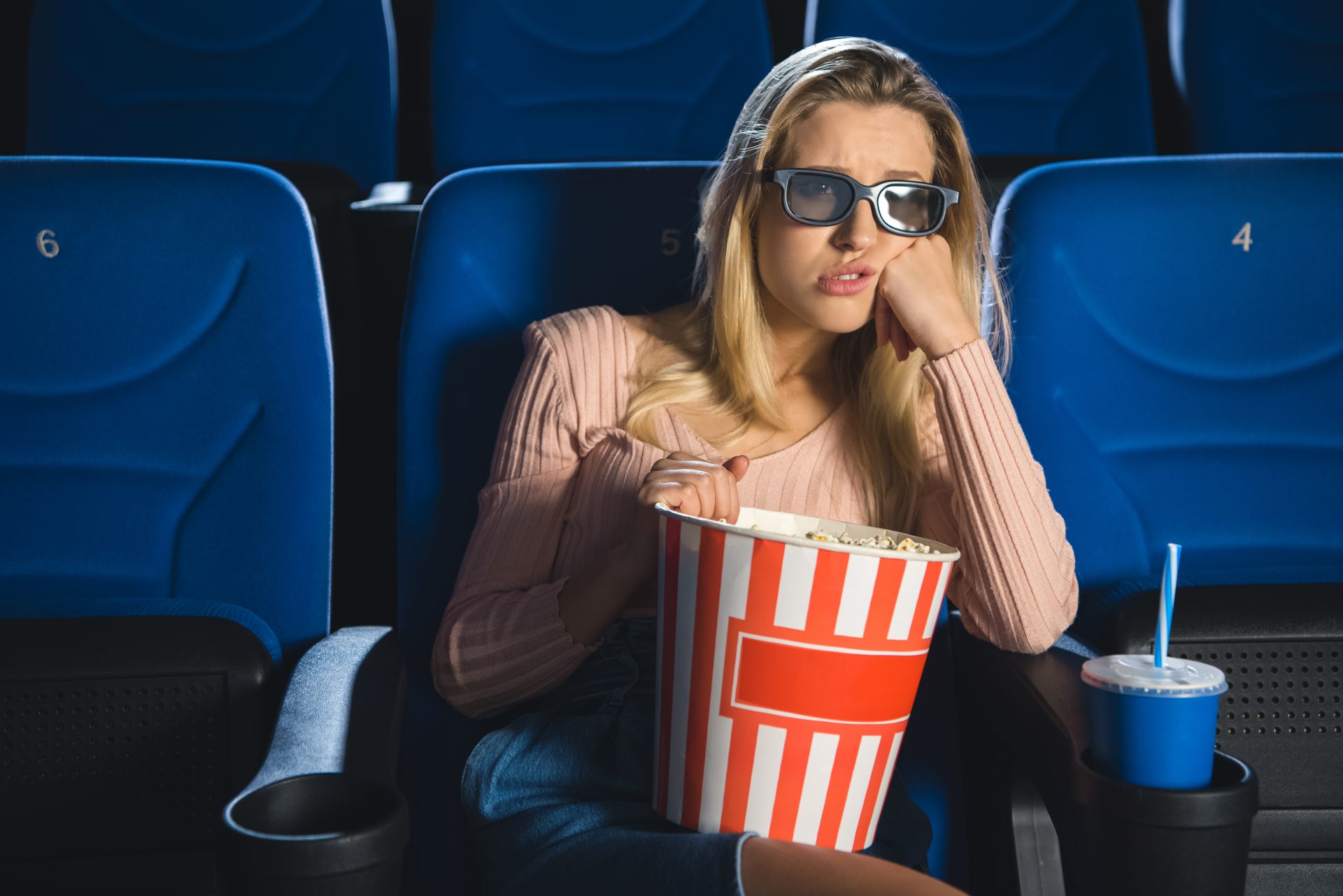 Bitcoin price is already back headed toward all-time highs set last weekend, after a short-lived, yet steep selloff on the back of a ban potentially hitting India. The full correction thus far was a mere 13% from top to bottom – mundane by the normally notoriously volatile cryptocurrency’s standards.

In fact, one career commodities trader that’s been around markets for decades, says that this current bull run in Bitcoin is “extraordinarily orderly” compared to past crypto market cycles in terms of corrections. Here are the factors that could be behind the overall lack of volatility, as well as a look at what has happened in the past and could soon be ahead.

Bitcoin Price Pulls Back 13%, But Barely A Blip Compared To Past Volatility

Bitcoin price at this very moment is inching back closer to $60,000 after a rejection from that level last weekend. A bloody Monday began the week, but the hotly trending cryptocurrency shook off what ended up being barely a scratch for bulls.

A “bogus” whale alert, says Bitcoin researcher Willy Woo, spooked the market, causing a selloff, combined with some uneasiness surrounding a potential ban coming in India, as well as a CFTC probe into Binance.

Despite the negative news and 13% crash, Bitcoin has already recovered the entire move, preventing the types of corrections and volatility seen even during past bull markets. Compared to past cycles, corrections have been meager and few and far in between.

Brandt’s data shows that aside from the 2019 peak and the resulting 71% correction, this entire bull market has only experience two corrections of under 32%. During the last bull market, only one of eight corrections were under 32%, while the rest ranged from there up to as high as 41%.

As far as what has made things far less likely to correct with as much severity, it could be due to a variety of factors. Institutions are buying every dip they can, and supply is extremely low. Their existence was always said to reduce volatility in Bitcoin as the asset’s market cap grows and more liquidity pours in.

Another factor that could be fueling unprecedented growth, is due to the rapid expansion of the monetary supply. With so much more money to go around, and such a limited supply of BTC, the floodgates of stimulus money combined with inflation and digital scarcity, could be the perfect storm that’s long been talked about over the course of the last year since the pandemic struck.

On the other side of the coin, this could theoretically mean that a larger correction is long overdue. Looking at Brandt’s data, the notoriously volatile cryptocurrency certainly has some living up to do.

Why Crypto Is Not an ‘Industry’