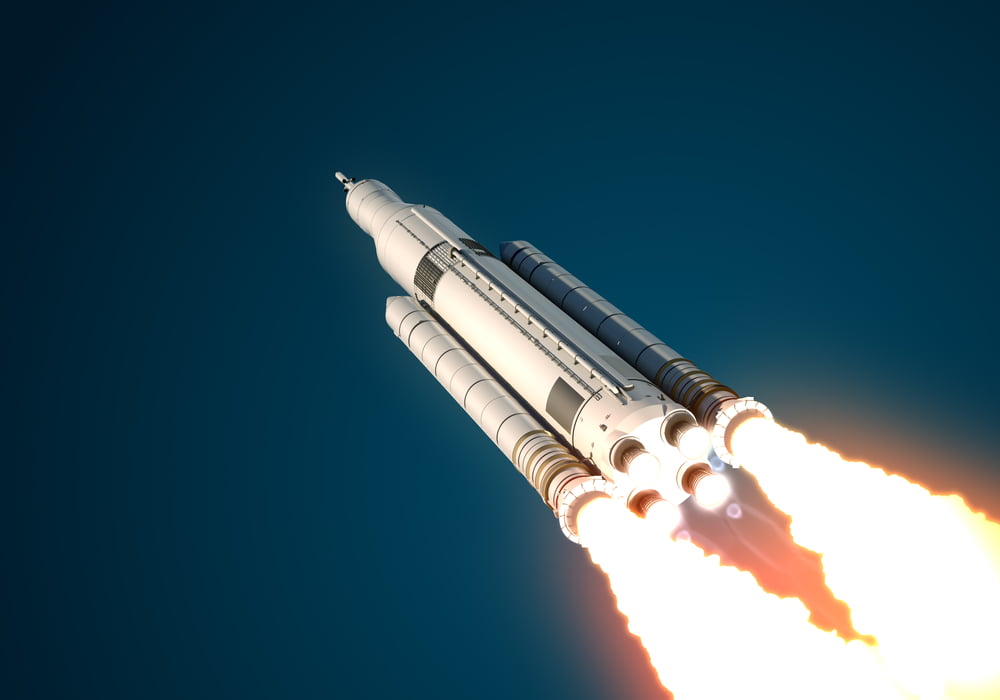 Cardano’s native asset ADA was among the best performers on Wednesday as bulls pushed its price up by more than 18 percent.

The fourth-largest cryptocurrency hit $0.87, its highest levels in more than three years, as traders increased their bids for top Ethereum rival assets. They include Polkadot’s DOT (+5%), Avalanche’s AVAX (+60%), Chainlink’s LINK (+12%), and Near Protocol’s NEAR (+9%).

Traders flocked into smart-contract platforms amid a growing hype surrounding their operability in the decentralized finance sector. This year’s start experienced a bullish boom across the DeFi protocols, with the total value locked inside their Ethereum-based smart contracts crossing $39bn on February 10.

That strained the Ethereum blockchain as it hosts a majority of DeFi projects. As a result, its transaction confirmations got delayed, and network fees surged. It prompted speculators to see a potential client outflow into Ethereum’s top rivaling projects.

Hence, protocols like Cardano recorded enormous gains in their token valuations. ADA surged by more than 380 percent on a year-to-date timeframe owing to DeFi tailwinds.

What’s Next for Cardano?

Traders expect Cardano to repeat its rival Ethereum’s bull run that saw it claiming an all-time high this week.

“ADA continues its move up, with only two primary resistance levels remaining before fresh all-time highs. The first central area of resistance is the black area ahead. ADA is now inside the $0.72 – $0.94 range. And over time, ADA will keep rising towards the black.”

A part of ADA’s upside boom also comes from a declining Bitcoin Dominance. As the top cryptocurrency corrects lower or sideways after establishing its record high, it expects to transfer a portion of its capital to rivaling assets like Ethereum, Cardano, and others. Traders call it “altcoin reason.”

For instance, the chart above shows ADA/BTC attempting a breakout move above a long-term resistance level from mid-2019, eyeing extended upside rallies towards 2,352 sats. Such a move expect to send ADA/USD to its all-time high.