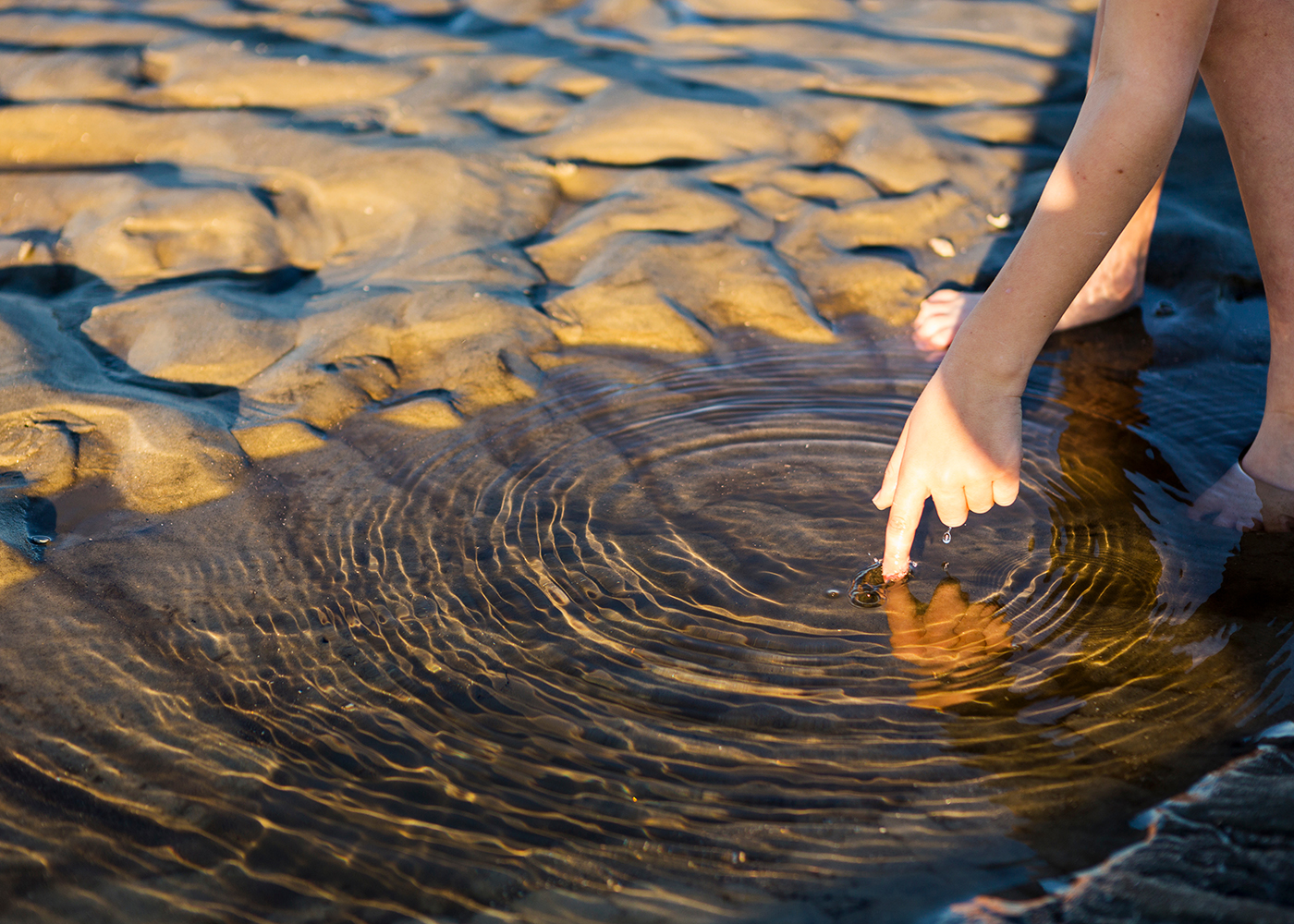 A new study with zebrafish shows that a deadly form of skin cancer — melanoma — alters the metabolism of healthy tissues elsewhere in the body. The research from Washington University in St. Louis suggests that these other tissues could potentially be targeted to help treat cancer.

“Tumors rely on a constant supply of nutrients to grow. Instead of competing with tumors for nutrients, other tissues can reprogram their metabolism to be complementary. In some instances, this may even allow healthy tissues to feed the tumor,” said Gary Patti, the Michael and Tana Powell Professor of Chemistry in Arts & Sciences at Washington University and a professor of chemistry and medicine at the School of Medicine.

Patti is the corresponding author of the study published May 13 in Cell Metabolism.

Cancer consumes tremendous amounts of glucose, a key source of energy for cells in the body. Glucose, or blood sugar, is derived from food and transported around the body through the bloodstream after eating. Tumors actively soak up glucose as a fuel to support their rapid growth.

This trait is so well known that physicians regularly use it as a diagnostic test for cancer, where patients are administered a specific form of glucose that can be monitored with a PET scan. What is less clear is how a tumor’s penchant for glucose affects other tissues.

“Glucose levels are tightly regulated,” Patti said. “When glucose levels get too low, it’s dangerous. We wanted to know whether a tumor with a high avidity for glucose might influence glucose levels in the blood.”

Even when healthy people go a long period of time without eating, blood glucose levels are kept relatively constant. That is because glucose can be made by the liver when it cannot be obtained directly from food.

“As it turns out, the liver counters the impact of the tumor by synthesizing glucose,” Patti said. “It’s very similar to what occurs during a fast.”

Working with zebrafish, Patti and co-authors including other researchers at the School of Medicine developed a new approach to study melanoma’s impact on different tissues in the body that uses a technology called metabolomics.

The scientists fed the zebrafish special versions of nutrients tagged with isotope labels. These labels allowed the scientists to track where nutrients go and into what molecules they get broken down. They found that a molecule being spit out by the tumor was being taken up by the liver to make glucose.

By applying metabolomics to individual zebrafish, the scientists observed that melanoma tissues in the body consume about 15 times more glucose than the other tissues they measured. Despite this burden, the zebrafish were able to maintain circulating glucose levels, apparently by making glucose in the liver through a process that is ordinarily triggered when we go without eating.

But it was clear that otherwise healthy tissues were affected in many ways by the presence of melanoma.

The scientists examined tissues in the liver, intestine, fin, muscle, brain, blood, and eye of the zebrafish. They observed metabolic dysregulation across most of the tissues — indicating that melanoma broadly impacts whole-body metabolism.

“There is clear metabolic crosstalk between melanoma and other tissues,” Patti said. “The metabolic relationship between melanoma and liver is partly characterized by a gene called BCAT1 in the cancer cells. BCAT1 goes from essentially being turned off in healthy skin cells to being highly expressed in zebrafish melanoma. By looking at melanoma from human patients, we were able to confirm that the same pattern holds in people.”

Much of the previous research on cancer has focused on the metabolism of the tumor itself.

“Our work shows that a lot of interesting metabolic changes are also occurring beyond the tumor,” Patti said. “We have demonstrated that, at least in some cases, these metabolic changes in non-malignant tissues occur to support the tumor. This is exciting because it means that we might be able to target the metabolism of healthy tissues as a potential treatment for cancer.”

A special note: The authors of this paper dedicated their work to the late Stephen L. Johnson, who was an inspiring mentor to them. His collaborative generosity was essential to carrying out these studies. Read more about Johnson on the School of Medicine website.

Financial support was received for this work from National Institutes of Health awards R35ES028365, U01CA235482, and R24OD024624, as well as the Edward Mallinckrodt, Jr. Foundation and the Pew Charitable Trusts.