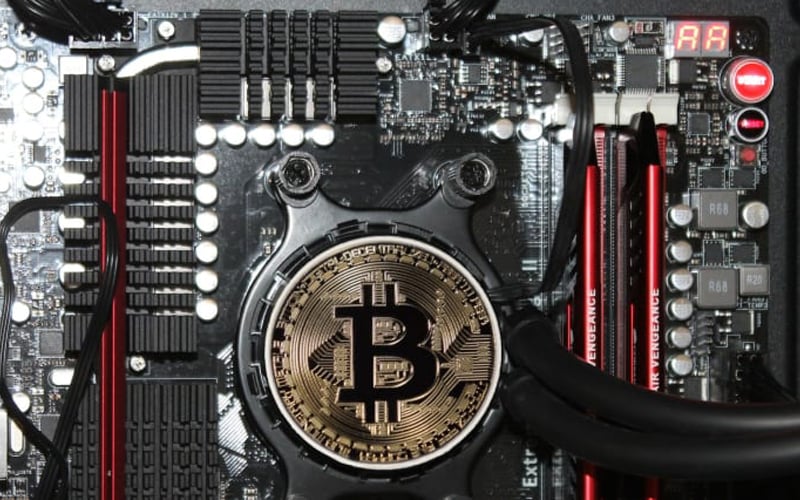 Integrated into its three-wheeled Avvenire Spiritus – which has two wheels in the front – will be a new technology produced by the brand, the Nebula Miner.

This technology has not yet been patented and Daymak has not yet produced any car, although it has shown a prototype.

At this time, pre-orders for these cars, which the company indicates will launch in 2023, have already reached US$350 million (RM1.46 billion). Obviously, the company accepts payment for its vehicles in cryptocurrencies.

“While every other car sits depreciating in the garage, Spiritus owners will have a vehicle that has the potential to pay for itself while it’s parked,” said Daymak president Aldo Baiocchi.

The Nebula wallet will be linked to the car and will allow people to collect, store or carry out transactions with the cryptocurrencies mined through their car.

Questions abound about the viability of the concept. Bitcoin, the most profitable cryptocurrency, is becoming increasingly difficult to mine.

By 2024, a new “halving” is expected to take place – when Bitcoin is mined, the miner receives a set number as a reward for their work. But there is a limit of 21 million Bitcoins in existence, and every four years the reward is halved.

For example, a block created in 2012 allowed 25 bitcoins to be obtained. By last year, it would only allow 6.25 bitcoins.

In addition, buying hardware capable of mining over several years remains highly unlikely. The chips for mining need to be changed regularly to avoid becoming obsolete.

And would the car need to be constantly connected to the internet to function?

It is tempting to think that a vehicle could help people earn money without doing anything, although many remain sceptical. Check back in 2023.