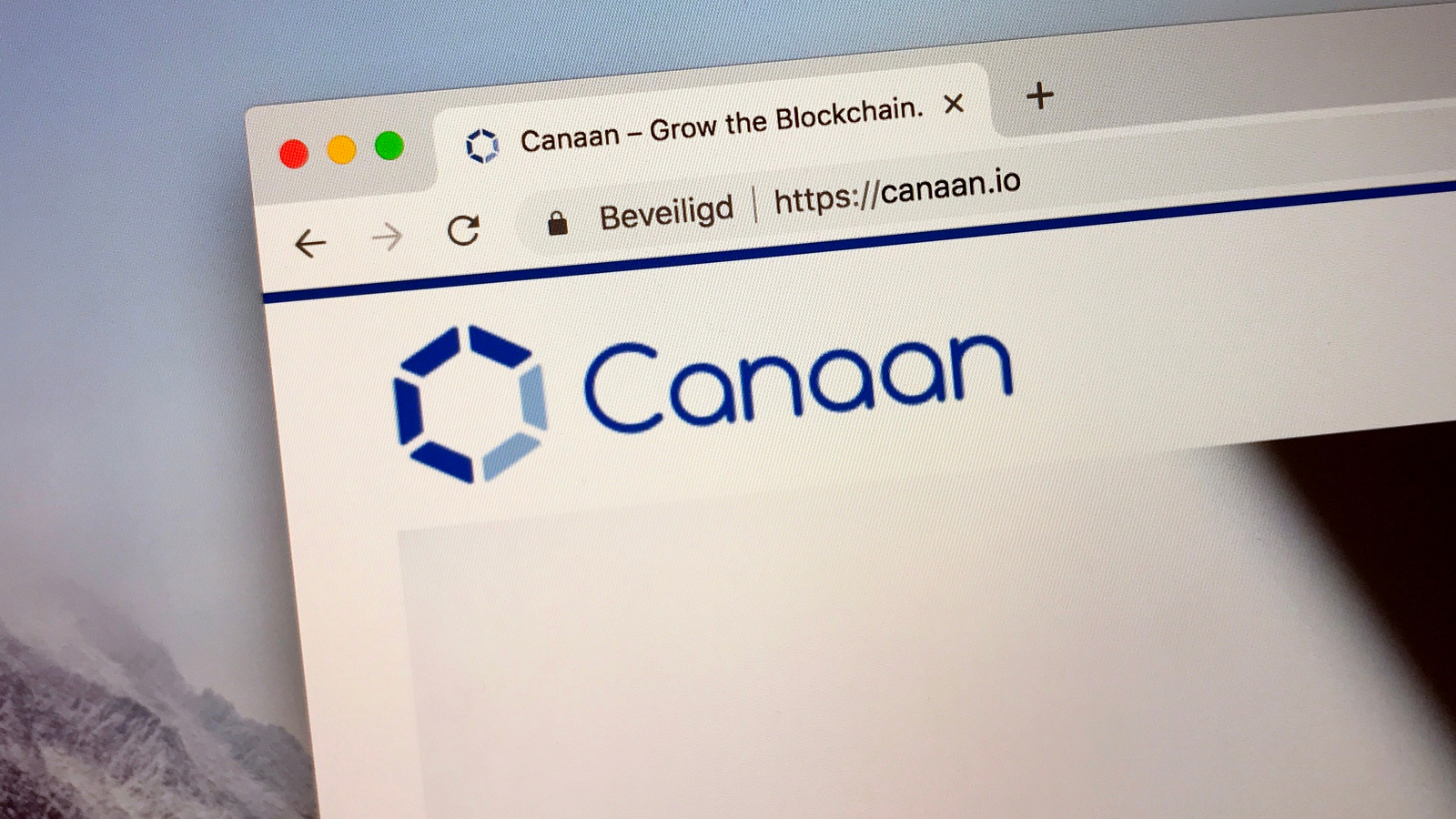 China-based Canaan (NASDAQ:CAN) is known for developing and manufacturing machines to mine for Bitcoin (CCC:BTC-USD). Knowing this, some cryptocurrency bulls might decide to take a long position in CAN stock.

That’s understandable. However, I want investors to see the bigger picture before buying this stock.

Sure, Canaan is indeed a premier provider of cryptocurrency mining rigs. But it’s important to know that there’s more to the company than crypto-mining equipment. With CAN stock, there’s also the artificial intelligence (AI) angle, which can be quite profitable.

Thus, there’s more than one reason to invest in Canaan today. Plus, as we’ll see, the shares happen to be trading at a nice discount right now.

CAN Stock at a Glance

Don’t get me wrong — CAN stock wasn’t always cheap. In actuality, it practically went vertical not long ago.

Let’s rewind the clock a bit. At the end of January 2021, Canaan shares were trading for around $5 apiece. In other words, CAN stock was technically classified as a penny stock — defined by the U.S. Securities and Exchange Commission (SEC) as a stock that trades under $5 per share.

So, clearly $5 was an important resistance level for the bulls to penetrate. And they certainly did that in March, in a dramatic fashion.

This name saw a stunning rally, as buyers bid the CAN stock price as high as $39.10 on Mar. 12. However, that turned out to be a topping process and lower prices promptly ensued.

Notably, though, Bitcoin didn’t peak until Apr. 14. So, there isn’t exactly a one-to-one correlation between Bitcoin and the Canaan share price.

In any case, CAN stock recently closed at $7.97 on May 21. This represents a major discount compared to its previous peak price. That means there should be room for the bulls to run, whenever they’re ready to do so.

Canaan Is an AI Innovator

We’ll talk about Bitcoin mining rigs in a moment, but here’s something that prospective investors should know about Canaan. Like I mentioned before, this company is an innovator in the machine-learning space. In 2018, Canaan launched K210, “the world’s first RISC- V-based edge AI chip.” According to the company, the K210 chip is “now widely used in access control, such as smart door locks.”

Now, you might say that 2018 was a long time ago and may wonder what Canaan is doing in the AI space today. One recent press release should answer that question to the satisfaction of any skeptic.

Reportedly, Canaan has entered a partnership to introduce a facial recognition module to the Japanese market. This module utilizes Canaan’s Kendryte K210 AI chip, which features a “small size and low power consumption.” Moreover, the AI-powered chip was specifically designed for “processing machine vision tasks, such as facial and image recognition, as well as different areas of audio processing.”

According to CEO Nangeng Zhang, this company’s AI facial recognition module “has a recognition accuracy of more than 99.6%.” So, we’re talking about state-of-the-art equipment here. However, speaking of state-of-the-art, let’s now pivot to Canaan’s other wheelhouse: Bitcoin mining machines.

As far as crypto tech goes for CAN stock, the orders for the company’s machines seem to keep on coming in — and we’re not just talking about a few. For instance, Canaan recently entered into a contract to provide 11,760 mining machines to an Australian company. But it only gets better from there; on Apr. 28, Canaan disclosed a purchase order valued at up to nearly $94 million.

Could this be a sign of even bigger purchase orders to come? Zhang recently teased stakeholders with the prospect of aggressive international expansion efforts. The CEO commented:

“We are seeing higher interest from institutional players and the emergence of new mining hotspots around the world in 2021. As such, to provide more value to our overseas customer base, we have established our first-ever after-sales service center outside of China.”

The Takeaway on CAN Stock

As we’ve seen, CAN stock doesn’t follow the Bitcoin price tick-for-tick. True, Canaan seems to be a top-notch provider of Bitcoin mining machines, but it’s not limited to that. It’s also an AI tech market competitor.

So, with the share price trading at a significant discount right now, this could be the right time to seize an opportunity. Consider investing in Canaan today.