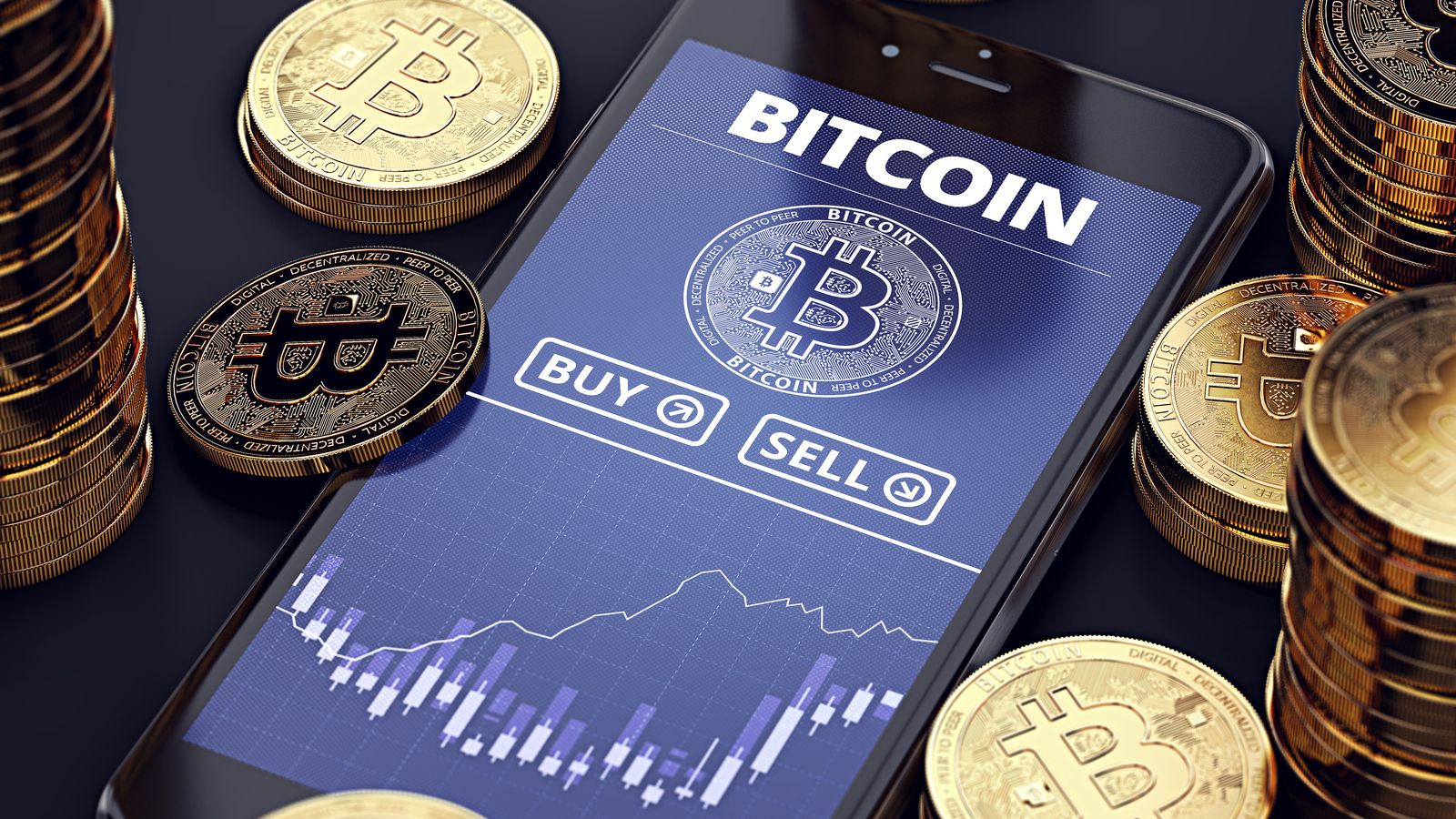 Maybe it’s because the company is located in China, or because its market capitalization is fairly small. For whatever reason, many investors haven’t yet discovered Canaan (NASDAQ:CAN), and the potential for strong upside in CAN stock.

That’s not a problem, as I’m happy to introduce the trading community to lesser-known picks. But, why should investors look at Canaan as a hidden gem in the markets?

For one thing, the share price is down substantially from its peak. This suggests the possibility of buying the stock at a bargain price and participating in the next rally.

Just as importantly, Canaan is involved in a future-facing niche sector that’s bound to be an essential part of the 2020’s revolution in digital assets.

CAN Stock at a Glance

First things first: let it be known that CAN stock isn’t meant to be a large holding in anyone’s portfolio. The price is just too volatile, so I don’t want you to pour your life savings into this stock.

Furthermore, most of the fast moves in CAN stock happened this year. Stunningly, the stock shot up from $5 to nearly $40, and then back down to $18 within just a few months.

What this suggests is that the stock is capable of going up much higher than where it stands today. As of April 13, 2021, the share price was trading at around $15.41.

If CAN stock comes into favor with the investing community, another rocket ride could happen in the near future. So, since this is a new stock to some folks, let’s take a closer look at exactly what this company does.

On the company’s “about” page, you’ll find a rather vague description of what Canaan does: “Canaan is a leading provider of supercomputing solutions, distinguished for superior cost-efficiencies and performance.”

That’s all fine and good, but let’s not kid ourselves. If Canaan is known for anything, it’s developing and manufacturing machines to mine for Bitcoin (CCC:BTC-USD).

According to the company, Canaan invented the world’s first ASIC-powered Bitcoin mining machine back in 2013. Evidently, this event helped to spur the growth of the “computationally advanced” Bitcoin mining sector.

At the very least, we can see how Canaan deserves to be called a pioneer in crypto mining hardware technology, which was still in its early stages in 2013.

Today, as the company reports, Canaan is the world’s second-largest designer and manufacturer of Bitcoin mining machines.

Before investing in Canaan, I recommend browsing through the company’s selection of Avalon cryptocurrency miners, which feature powerful hash rates and superior efficiency.

Not Just a Bitcoin Bet

Prospective investors in CAN stock should be aware that sometimes, the share price will follow the Bitcoin price.

Feb. 16, 2021 would provide an excellent example of this. On that day, InvestorPlace contributor William White observed that Canaan shares rose in price significantly, yet there wasn’t any company-specific news happening at that time.

White also noted that the Bitcoin price was increasing. The point is that if you’re bullish on Bitcoin, then CAN stock might be a reasonable, albeit indirect, way to bet on rising crypto prices.

But don’t get the wrong idea – Canaan shares aren’t just a play on the Bitcoin price.

On top of that, Canaan stated that it had a better revenue outlook than before. That’s understandable, considering the huge number of mining machine orders.

Sure, you could buy and hold CAN stock if you’re bracing for higher prices in Bitcoin.

Yet, you might also want to buy the stock because Canaan is a crypto mining pioneer with a considerable backlog of orders for the company’s ultra-powerful mining machines.

Either way, this one could be a major under-the-radar winner.