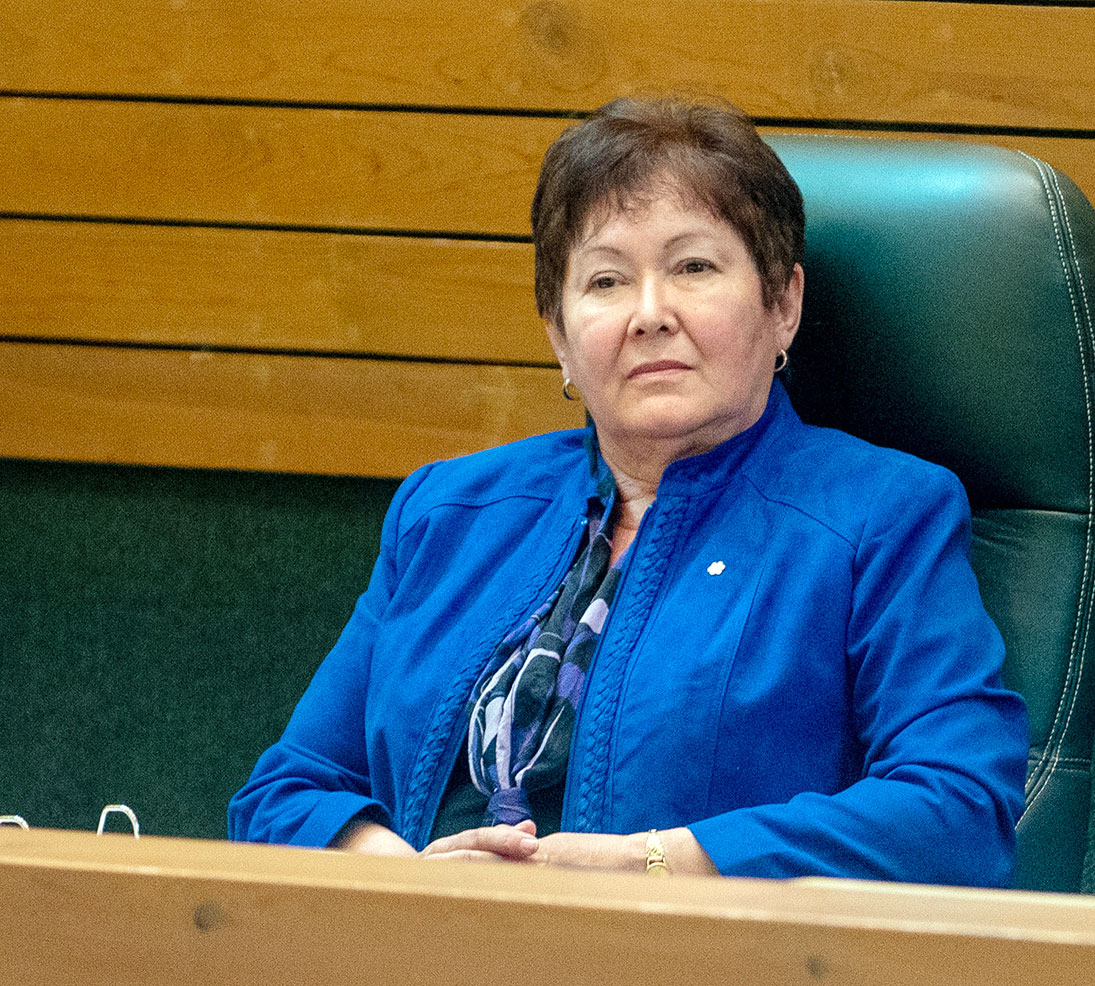 The spiralling cost of building materials could be sending ripple effects through the Yukon government’s ambitious capital project plans.

Supply and demand trends during the COVID-19 pandemic has meant the cost of lumber has risen by as much as 170 per cent in parts of the country in recent months, the Ontario Forest Industries Association has said.

During question period last Wednesday, MLA Geraldine Van Bibber of the Yukon Party quizzed the government on how much of an impact the sky-rocketing prices will have.

“Earlier this year, the government tabled their budget, which includes a number of major construction projects,” Van Bibber said.

“Since these projects were initially budgeted for earlier this year, there has been a massive spike to the cost of construction materials.

“This will have impacts on the budgets of projects, likely causing many of them to cost more than originally planned for.

Nils Clarke, the minister of Highways and Public Works, said, “I am in the process of reviewing all of the major contracts that this government will be committing to over the course of fiscal 2021-22, including things like the Carmacks bypass, the Dempster fibre project, the Whistle Bend elementary school, the Old Crow health and wellness centre, and the 10-plex.

“Certainly, during the course of this fiscal year, we will be reviewing the unavoidable potential cost pressures which have been brought to bear based on international factors on lots of raw material, including steel and wood, and of course labour costs as well related to the now-15-month global pandemic,” Clarke said.

“So, yes, I would say there will be cost pressures going forward.

“Nevertheless, we are making best efforts to take action on the commitment of over $400 million in capital projects to get out the door this year for the benefit of all Yukoners.”

Clarke added he doesn’t see a full review being done within a month, as the Yukon Party is suggesting.

“I agree with the member opposite’s contention that there are cost pressures,” the minister said.

“We will certainly be in a position to report back. With respect to the issues of cost pressures, it’s unlikely, I would say, that I will be meeting a one-month — somewhat arbitrary — deadline.

“But certainly, in the early days of me being the minister of Highways and Public Works, I have been briefed by my department on the various major projects and concede that — as is the case in the 10 provinces and three territories and on federal projects across Canada and in fact globally — there are cost pressures on major construction projects that have been impacted by constraints on the global supply chain.

“The Yukon is not unique and is not immune from those pressures.”

Van Bibber suggested the government should be looking into the feasibility of establishing a regional lumber supply.

“The Yukon is blessed with potential for a viable forest industry. What is the government doing to ensure a secure local supply of lumber?”

“There was a question that came up about this just (Tuesday) during the debate on the budget. What I can say is that we have just signed off on the Whitehorse and Southern Lakes forestry management plan,” Streicker added. “There are several others.

“People in all communities that are accessible from Yukon highways have access to fuel-wood harvesting areas on public land. The Government of Yukon identifies and develops new areas for cutting fuel wood, in addition to the areas already in place, and we work with Yukon First Nations, the Yukon Wood Products Association, and woodcutters to provide wood supply for commercial operators to support their businesses.

“As I mentioned (Tuesday), I went over the initial steps that are happening under the Whitehorse and Southern Lakes forest resource management plan, where we’re starting to identify those resources right now,” the minister added.

“We recognize that it’s a great opportunity for the local economy and for local supply, and I hope that it will assist in some of the pressures that exist on the global supply chain right now as a result of COVID.

“It’s a really good opportunity for us and our economy here in the territory.”

According to the Canadian Home Builders’ Association, the current price of lumber can add an estimated $30,000 in higher costs to renovate a 2,500-square-foot home.