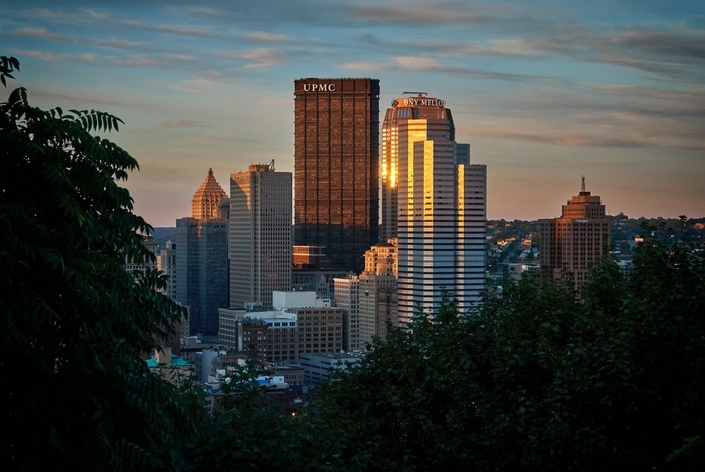 In February, one of the oldest financial institutions in the United States, Bank of New York Mellon, announced the launch of a custody service for Bitcoin and other cryptocurrencies. Claiming that BTC has become a widely accepted asset, the institution opted to get ahead in innovation.

Now, BNY Mellon has published a valuation on Bitcoin comparing the characteristics of gold to the cryptocurrency in an attempt to give tools to determine its value. The BNY Mellon analysts recognize the unique properties of BTC and how difficult it can be to calculate its value when using metrics applied to national currencies. The analysts claimed:

it should be considered as part of the valuation mosaic. At the beginning of May 2020, a single Bitcoin was worth roughly $8,8001 and the total market value of all Bitcoin was worth $160 billion2, accounting for 0.4% of total global currencies. At current rates, if Bitcoin replaced 5% of the world’s currency it would yield over $100,000/Bitcoin.

When comparing Bitcoin’s and gold valuation, BNY Mellon analysts referred to the Stock-to-Flow (S2F and S2FX) model created by Plan B. While acknowledging this model has flaws, they also referred to it as “elegant” with a “much more established gold market framework”. The analysts added:

The implication from this model is that as Bitcoin gains more mainstream momentum and is viewed more like gold, the scarcity value (as measured by S2F) and subsequent halving will ultimately drive prices to the gold dot cluster and implied total market value

However, the report claims valuation is “more art than science” and therefore emphasizes that all models have to reach Bitcoin’s “fair” price will be a “constantly” evolving work.

Bitcoin’s price in the short and long term

Bitcoin is trading at $54,420, at the time of writing, retaking this important support zone. In the 24-hour chart, BTC is moving sideways but still is on a bullish trend in the 30-day chart with 17.8% gains. In recent weeks, Bitcoin’s price action was determined by large investors.

As indicated by analyst Lex Moskovski, the number of Bitcoin whales holding around 1,000 BTC has dropped to the trend line after peaking on February 21 when a massive sell-off began. Moskovski stated:

However, the price has risen since the start of the dump. This is bullish and also benefits decentralization. Text-book consolidation.

Co-founders of research firm Glassnode, Yan Allemann, and Jan Happel, noted that the cryptocurrency’s near-term performance will be correlated with the level of retail investor spending. BTC’s price could rise if a portion of the recipients of the stimulus package approved by Biden decides to invest in the cryptocurrency.

Many households now have an extra buffer of income to spend, due to new stimulus checks and decreased spending during lockdowns.

Will they invest this into markets or pay off debt?#Bitcoin‘s April performance will depend on it. https://t.co/UJdLxnfqva pic.twitter.com/xXbEICPjqM

In the long term, Bitcoin’s supply shock will play an important role as crypto exchanges continue to register high levels of BTC outflow. This supply is turning illiquid, as analyst William Clemente noted. Predicting a rise in BTC’s price for Q3-Q4 this year, Clemente said:

the increase of negative-yielding bonds will leave fixed-income investors desperately searching for yield. With everything being manipulated in the fiat world, all roads lead to the free and open Bitcoin market.