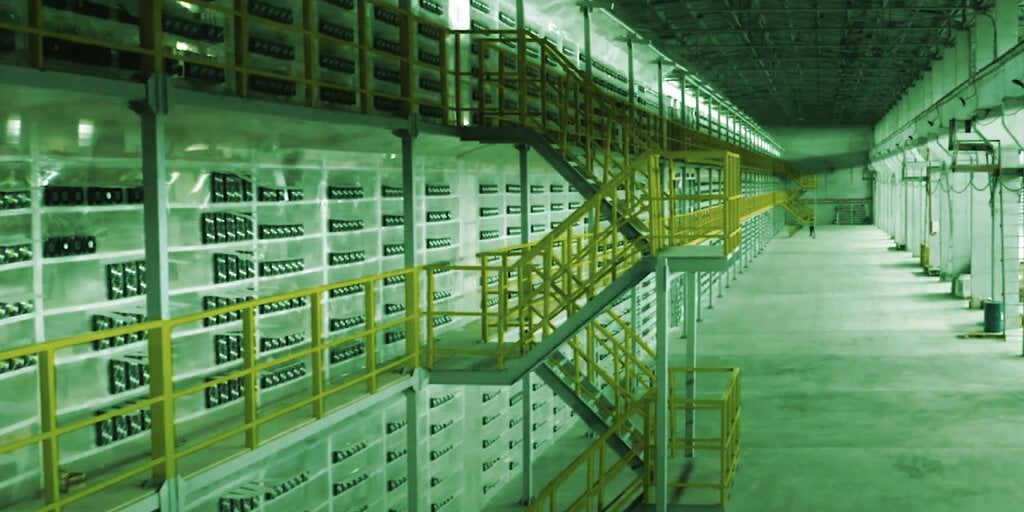 BitRiver, a provider of location services for cryptocurrency mining, today announced the pre-sale of the BitRiver token (BTR).

BTR is an ERC-20 utility token that represents one watt-hour of power in BitRiver’s colocation facility, located in Bratsk, Siberia. The token is currently available for pre-sale to investors, with a minimum order quantity of 100,000 BTR tokens per order. The token is also set for public launch on April 19, and will be held on Bithumb Global. The price of one BTR will be $0.3504 at the time of launch.

“From day one, we have always sought to use only renewable and surplus energy for all our operations,” said Igor Runets, founder and CEO of BitRiver, adding, “It is encouraging to see the increasing interest worldwide in low-carbon cryptocurrency mining.”

What does the BTR token do?

The BTR token enables holders to start mining operations in one of BitRiver’s data centers.

In exchange, BitRiver will ensure it has sufficient electrical power available to those who hold BTR tokens for a period of three consecutive months—at least equivalent to the nominal value of the holder’s BTR tokens. So, if a holder has 100,000 BTR, which equate to one watt each, BitRiver will provide up to 100 KWh (kilowatt hours) in one of its mining centres for the holder’s new equipment.

In addition, the BTR token allows holders to get additional tokens every month, use BTR to pay for BitRiver’s colocation service, and obtain free of charge repair services for mining equipment that is located in a BitRiver mining datacenter.

Cryptocurrency mining is an energy-intensive business that has generated criticism for its impact on the environment. Some estimates have observed that Bitcoin—the world’s flagship cryptocurrency—consumes as much energy as a country like Argentina.

And despite frequent claims to the contrary, the majority of cryptocurrency mining does not rely on renewable energy. Per Cambridge University, only 39% of global cryptocurrency mining is powered by renewables. But the Siberian region of Russia where BitRiver’s data centers operate reportedly generates about 5 gigawatts of surplus energy from renewable hydropower.