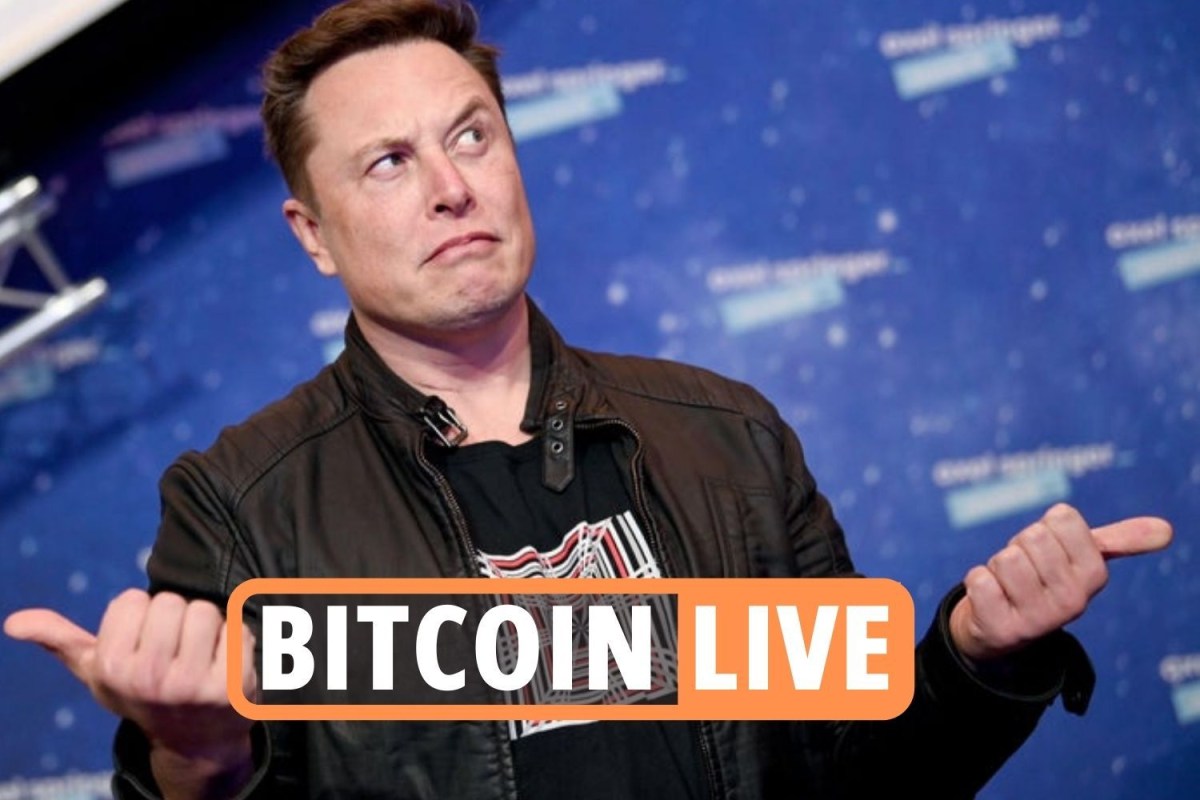 Dogecoin has climbed about 25% after Musk’s latest tweet, according to CoinGecko, and was last at $0.52, down from its record $0.73 hit last week.

It was unclear if Musk was referring to efficiency in terms of energy, ease of use or suitability as a currency, said Mark Humphery-Jenner, associate professor of finance at the University of New South Wales.

Dogecoin consumes 0.12 kilowatt hours of electricity per transaction compared with 707 for bitcoin, according to data centre provider TRG.

The token, whose logo features a Shiba Inu dog, has surged this year to become the fourth-largest cryptocurrency with a total value of $68 billion, according to CoinMarketCap.