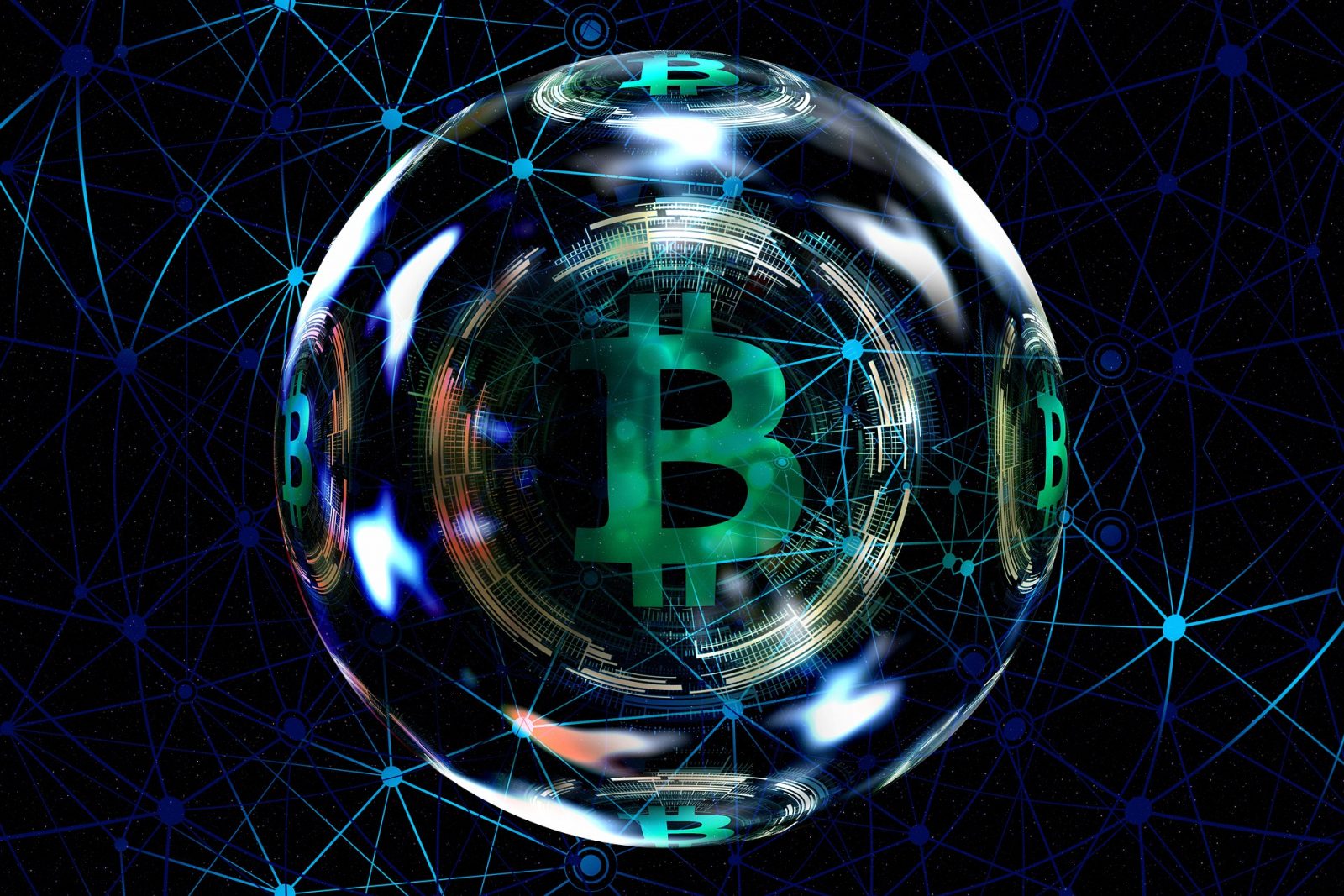 Bitcoin’s express train to $60,000 came off the rails today as the week’s repeated stab at an all-time-high ran out of steam.

Saturday saw four attempts to push up, but each one found strong resistance at $59,400 which eventually batted Bitcoin back below $56,000.

The unsuccessful attempts to crack last Saturday’s peak of $61,701 have now exposed a potentially serious weakness in the original cryptocurrency’s recent surge as some bearish chinks begin to appear in its gleaming armour.

Read more: Morgan Stanley spotlight raises curtain for Bitcoin to give another $60,000 performance

There has been noticeable selling pressure on several platforms where open interest in Bitcoin (BTC) appears to be dropping in tandem with buying volume.

Cryptocurrencies have previous form with this activity which, historically, unravels into a correction or consolidation manifesting itself as a sustained period of sideways movement.

This bearish BTC signal also acts like a lodestone to alt coins (cryptocurrencies other than Bitcoin) as they mirror the course of the flagship.

Read more: Governments are quick to demonise Bitcoin as an environmental menace

Currently, this looks to be playing out as the usual suspects – ETH, LTC, BNB – appear to be following suit.

The stand-out exception to the rule, however, appears to be beleaguered XRP. The native coin of Ripple – whose creators are currently playing out their own courtroom drama – seems determined to buck the trend.

Despite deep uncertainty in its future while Ripple chiefs Brad Garlinghouse and Chris Larsen battle the US Securities and Exchange Commission, its army of followers do not appear to have lost any faith in the project.

Read more: Bitcoin was created for the eventualities now facing the world

When news of an impending court case first emerged, the cryptocurrency – highly popular in both the US and UK – had been on a steady upward curve.

The weight of the SEC alleging the organisation was an unregistered security was heavy enough to push XRP down. But, support from tens of thousands of XRP followers has put it back on track. Today it was trading back above the 50c mark.

Whether that internal support will be enough to resist the gravitational pull of Bitcoin remains to be seen, and will depend on which point of the compass BTC follows in the coming days.

US Treasury yields and huge whale movements may also have a big say in cryptocurrency’s navigation too.

Strong-looking yields lend themselves to narrating a slump in risk markets as investors sniff out safe havens. There are signs this may already be happening after some enormous amounts of Bitcoin have been shifted by whales over the last week.

While there are many factors to underline when analysing cryptocurrency markets, few correlate with the potential movements of Bitcoin, and often historical data itself cannot be relied upon.

What is certain, though, is the obvious fact that lines on the charts and the height of the volume columns are undoubtedly pointing to a definite slump in Bitcoin’s upward momentum.

The lack of volume, strong bond yields and eyebrow-raising whale movements may all be entirely coincidental, of course, but whatever stroke Bitcoin chooses in these choppy waters it looks like it will be swimming against the tide.