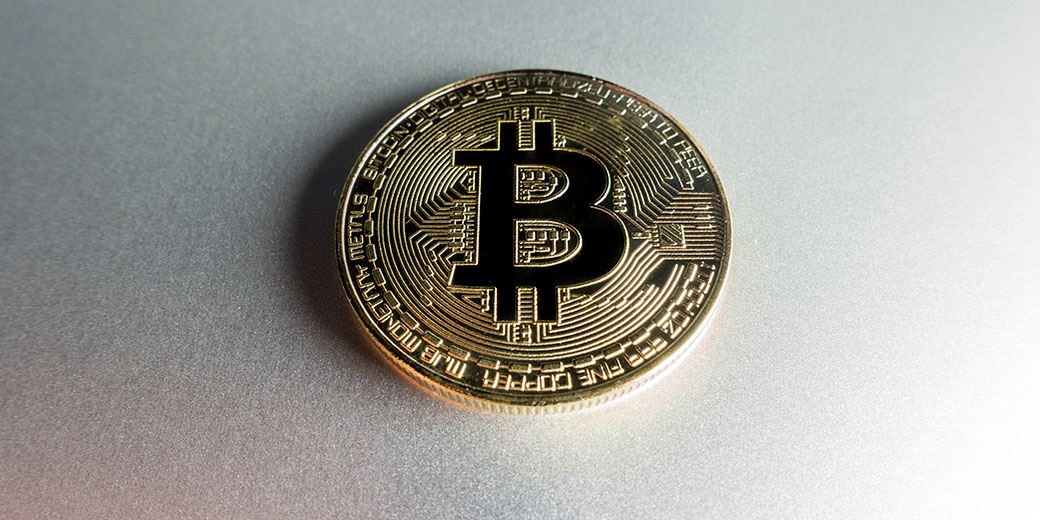 The media fascination over what price bitcoin reaches – and subsequently falls back to over a short period – can cause immense frustration for investors genuinely trying to capitalise on opportunities in cryptocurrency.

That is according to Peter Habermacher, chief executive officer and co-founder of Aaro Capital, a specialist crypto-focused asset management firm.

Speaking on the most recent episode of Citywire Selector’s Future Thinking podcast, Habermacher said the media attention on bitcoin and its associated blockchain obscures the genuine potential of the wider crypto landscape and distributed ledger technology (DLT).

‘There are some kind of exciting opportunities to generate outsized and sustainable ties both over the long and short term. The short-term part of this is about capturing the economic and strategic value as different industries develop and implement DLT applications.’

Habermacher, who said he formed the group after not finding any fund managers with the necessary expertise to do it for him, said there is also the odd impact of people being sceptical about the benefits of crypto due to the wild price swings of one small element.

‘As with any new technology, the kind of functionality, efficiency and user friendliness can take time. But dismissing crypto because of the limitations of the bitcoin base platform would be a bit like dismissing the worldwide web in the 1990s. Already we can see a bit of second- or third-generation technology built on the Bitcoin blockchain base can increase its useability.’

Also in the discussion, Habermacher was drawn on the environmental impact of crypto assets, and the associated affect of industrial-scale mining. In recent weeks this has seen Elon Musk refuse to accept bitcoin as payment for Tesla products over fears of its averse climate impact.

Cathie Wood, founder of ARK Invest, has defended cryptocurrencies and said there was an increasing use of renewable energy for mining purposes. Habermacher sided with Wood and said more positive developments are being made here.

‘There is evidence to suggest that the majority of crypto mining is done using renewable energy. It can be done anywhere in the world but the most important thing is suppliers of electricity,’ he said.

Habermacher highlighted how China has outlined plans to adapt hydropower to power apartments in areas such as Sichuan which are now hotbeds of mining activity. He added that even traditional investors are looking at how to invest in crypto mining alongside areas such as solar and wind to ensure it is even greener.