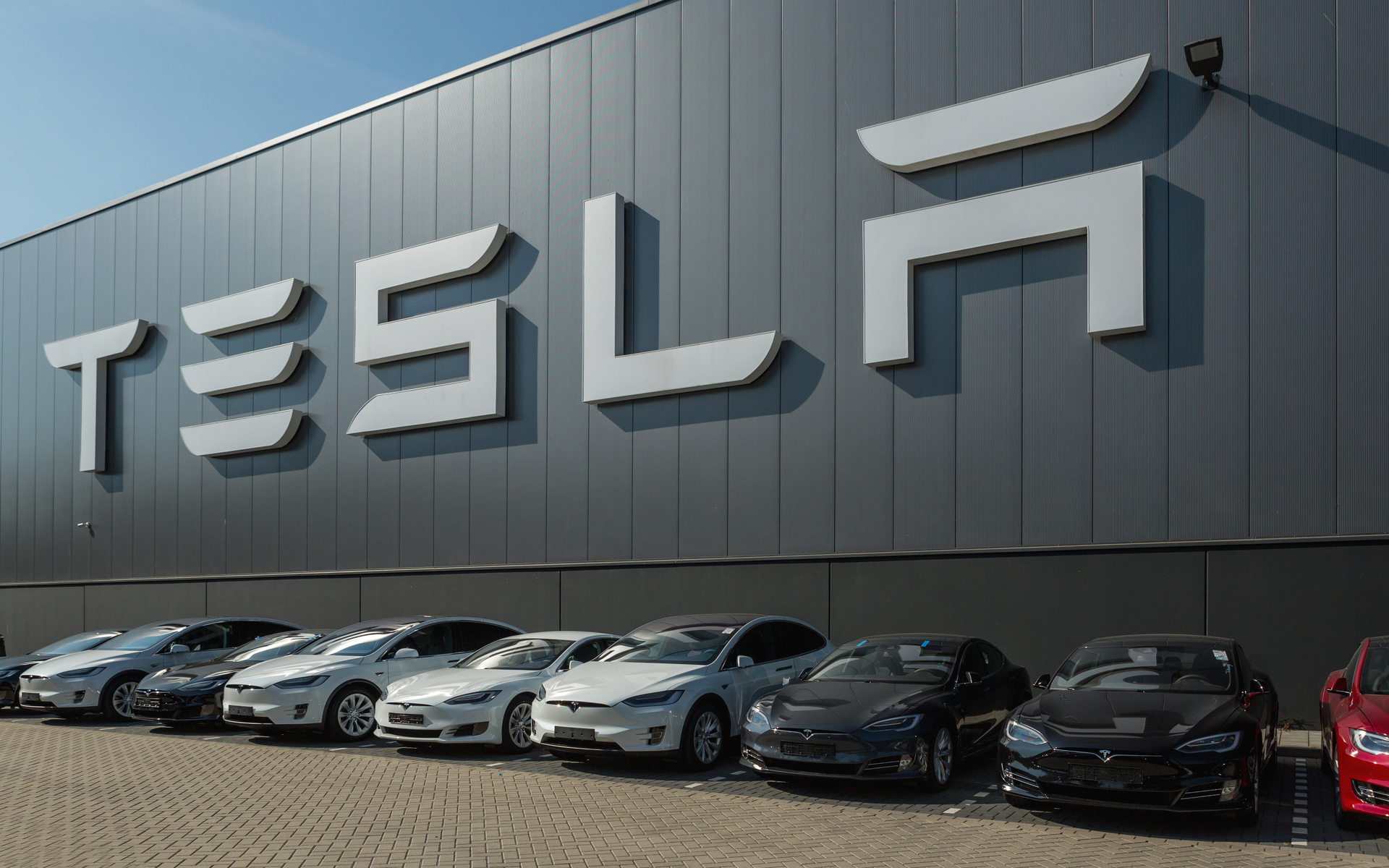 An overnight price correction in the Bitcoin market after the Federal Reserve Chairman Jerome Powell’s testimony paused midway as Elon Musk came to the rescue.

You can now buy a Tesla with Bitcoin

The celebrated billionaire entrepreneur announced early Wednesday that his company Tesla now accepts Bitcoin as payments for its electric vehicles. He added that Tesla uses only internal and open source software as it operates Bitcoin nodes directly, thereby removing the necessity of having a third-party custodian and payment service.

“Bitcoin paid to Tesla will be retained as Bitcoin, not converted to fiat currency,” Mr. Musk confirmed.

The milestone announcement followed almost a month after Tesla revealed in its securities filings that it bought $1.5 billion worth of Bitcoin sometime in January 2020, when the cryptocurrency was trading inside the $30,000-40,000 price range. BTC/USD had surged by almost 60 percent after Tesla’s filing.

The latest Tesla announcement raised expectations of a rally repeat in the Bitcoin market. Carl Eric Martin, a popular crypto-based Swedish Youtuber, said he is “super insanely incredibly extremely extraordinary bullish” on Bitcoin for the rest of 2021.

Did the bears really think billionaires would buy #Bitcoin and then do nothing to help adoption, stimulate interest & defend its value?

And a green candle flashed on the Bitcoin chart right after Mr. Musk’s tweet. The cryptocurrency climbed more than 1 percent, hitting an intraday high above $55,600, offsetting the impact of Mr. Powell’s testimony before Congress on Tuesday afternoon that lower appetite for riskier assets.

Bitcoin undergoes a rebound after the Tesla announcement. Source: BTCUSD on TradingView.com

The Fed chairman said he expects a strong economic recovery in the US this year after the vaccine rollout but stressed that he does not expect Joe Biden’s $1.9 trillion stimulus package to cause an unwelcomed rise in inflation. He also noted that the Fed has enough tools if inflation goes out of control.

As Bitcoinist covered earlier, hardcore Bitcoin bulls base their upside forecasts on higher inflation rates caused by the Fed’s quantitative easing programs and the US government’s trillions of dollars worth of coronavirus stimulus packages, both of which reduce the US dollar’s purchasing power.

A boosting economy removes the necessity of selling the US dollar for riskier assets. That explains why the greenback surged on Tuesday while stocks and bitcoin fell amid Mr. Powell’s testimony.

It tends to benefit Bitcoin for its pro-scarce, anti-inflation features as a gold-like safe-haven asset, prompting many analysts to say that more corporates would copycat Tesla’s investment into the cryptocurrency.

“Microsoft, Apple, Google, and Facebook would be insane not to put at least 1% of their hundreds of billions in treasury assets (mostly held in very low yield govt bonds) in Bitcoin,” said Vijay Boyapati, the author of the Bullish Case for Bitcoin. “Their treasuries are like a giant ice block subject to the unrelenting swelter of US inflation.”