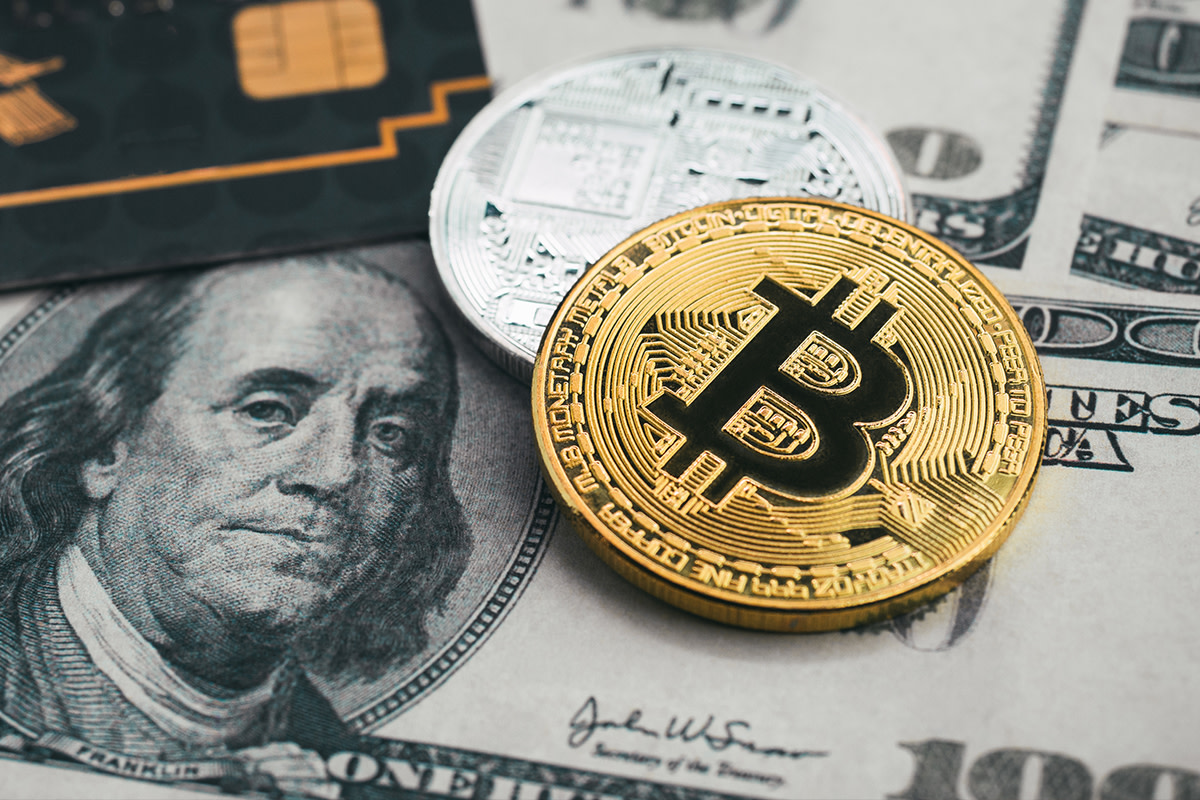 Bitcoin prices slumped to a three-and-a-half month low Wednesday, while cryptocurrency peers such as Ethereum and Dogecoin traded heavily in the red, following a renewed crackdown on virtual currencies markets in China and a broader pullback in risk markets in the United States.

Bitcoin’s two-day decline was sparked by a post on the official WeChat account of the People’s Bank of China, which warned that digital tokens should not be used in either financial markets of the world’s second largest economy — and the largest crypto market — given that they are not “real currencies”.

The PBOC added that China-based financial and payment institutions are not allowed to price products in any digital currency and a banned from any digital token issuance.

“The bitcoin low picture continues to deteriorate and is pointing to continued retrenchment by institutional investors,” JPMorgan analysts said in a client note Wednesday, adding that it is “perhaps too early to characterize bitcoin as oversold”, a condition that would require a move below $26,000.

Ether, the digital token used for transactions on the Ethereum blockchain, was marked 38% lower at $2,083.00 while Dogecoin, which recently traded as high as 56 cents, slumped 22.4% to 37 cents.

Bitcoin prices have struggled to recover from comments from Tesla  (TSLA) – Get Report founder and CEO Elon Musk last week, who courted anger within the bitcoin community when he said the clean energy carmaker would no longer accept the digital token as payment — nor add to its $1.5 billion quarter-end holdings — until developers found a way for it to consume less energy during the mining process.

Bank of America’s closely-watched Fund Managers’ Survey, published Tuesday, noted Tuesday that 43% of those polled described “long bitcoin” as the industry’s most-crowded trade, with 75% describing the world’s biggest cryptocurrency as a ‘bubble’.

The bank also published a report earlier this year that detailed the heavy environmental cost of bitcoin’s complicated settlement procedure, noting that the CO2 emissions required to “mine” each transaction are at similar levels to that of Greece, a top fifty global economy, at around 60 tons.

Musk, who began accepting bitcoin as payment for Tesla vehicles in March, said he was concerned about the “rapidly increasing use of fossil fuels for bitcoin mining and transactions”, citing the use of coal to power the controversial process.

Tesla shares were marked 3.1% lower in pre-market trading on the Nasdaq to indicate an opening bell price of $560.00 each, a move that would extend their year-to-date decline past 20%.

“The overall impact is that you need to accept the beatdown for some greater good in all of the specs but buy the most solid companies, like April of 2000, and you should come out ahead but the vast bulk of capital, with the possible exception of MUSK, the four letter symbol for Tesla, the rejector of Bitcoin as a currency,” said TheStreet’s founder, Jim Cramer, in his Real Money Column Wednesday.

“[Tesla] should be considered a drag on the market no different from the undisciplined capital that had been full of those with conviction that betrayed them in the middle of March of 2000.” he added.