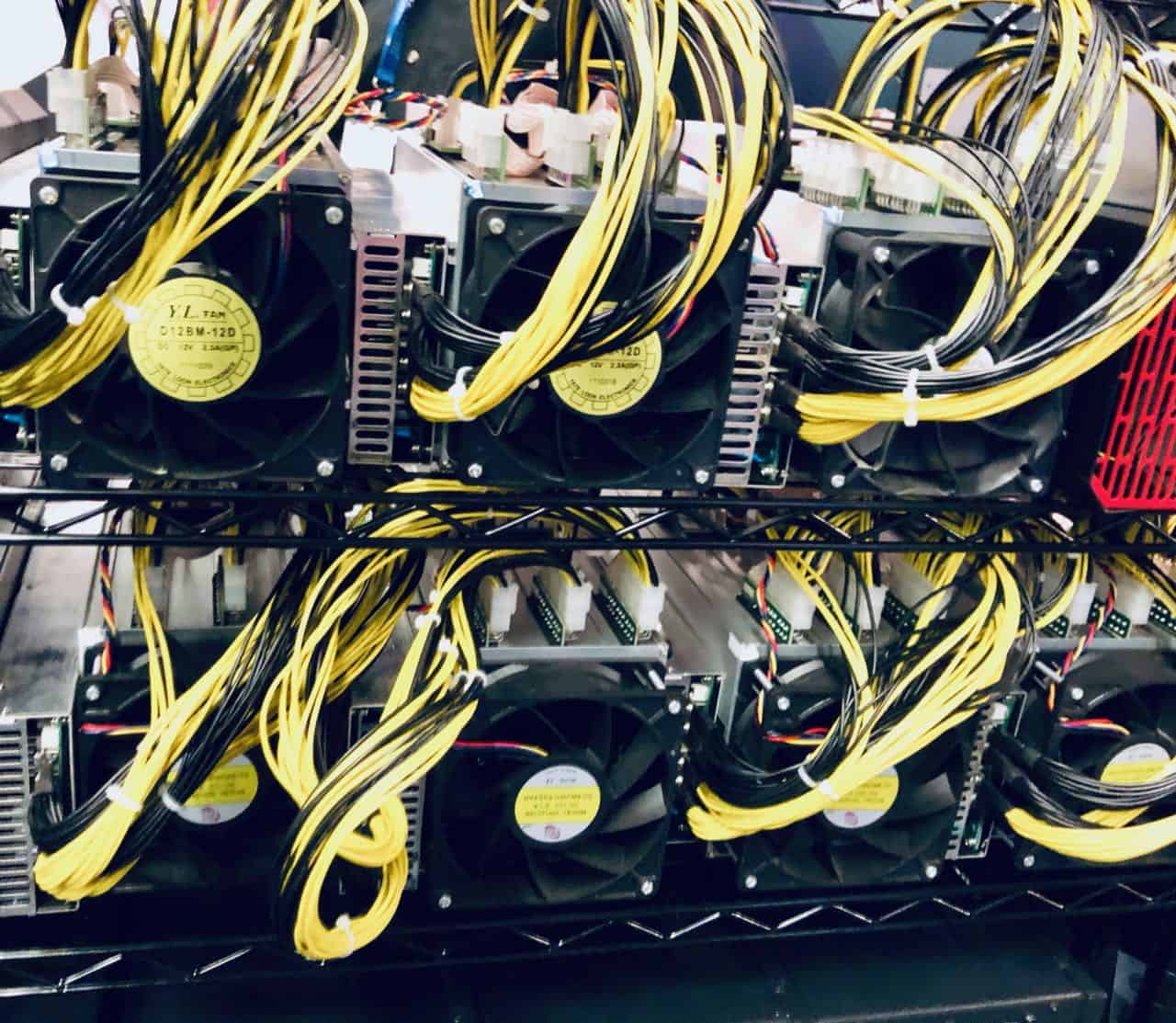 Blockcap Inc., an established Bitcoin mining and blockchain tech firm based in the US, revealed on Friday (April 16, 2021) that it has mined a total of 544 BTC during Q1 2021.

As mentioned in a release:

“Coming on the heels of several large-scale acquisitions of mining machinery by Blockcap, the revelation highlights not only the rapid growth experienced by the company but also how its increasing capacity has surpassed that of competitors in North America.”

As noted in the release, Blockcap’s Executive Chairman and Founder, Darin Feinstein, said that the steady growth is a testament to the firm’s “commitment to turning the United States into a major global hub for blockchain and bitcoin-mining technology.”

During Q1 2021, the Austin-based firm mined more Bitcoin than several “major” North American-based companies, Feinstein claims. This includes Riot Blockchain, a publicly traded firm that managed to mine 491 Bitcoin during the first quarter of 2021, along with 165 bitcoin mined in Q3 of last year by Hive Blockchain.

“Blockcap has an aggressive growth strategy that is designed to create more jobs in the blockchain industry not just in the United States but also in our home state of Texas and our hometown of Austin. We’re proud to be competing in this industry with a number of other high-quality firms, and we believe there is ample room for all of us to expand together and in turn provide broader, sustained economic growth at the local, state and national levels.”

Blockcap has also revealed that it has brought onto its advisory board Jarvis Hollingsworth, an experienced attorney who serves as Chairperson of the Board of Trustees of the Teacher Retirement System of Texas, a $150 billion-plus pension trust fund based in Austin.

“Currently there are roughly 60 million Americans who don’t have access to bank accounts and roughly 1.7 billion people globally who are also unbanked. And we at Blockcap strongly believe that the blockchain industry as a whole will provide these unbanked people with the critical technology necessary for accessing the financial system.”

Blockcap, Inc. was reportedly founded by blockchain industry veterans who have been in the space for almost a decade. The Blockcap mining unit operates one of the biggest Bitcoin mining operations in the world, accounting for 0.7% of all the BTC network transactions.