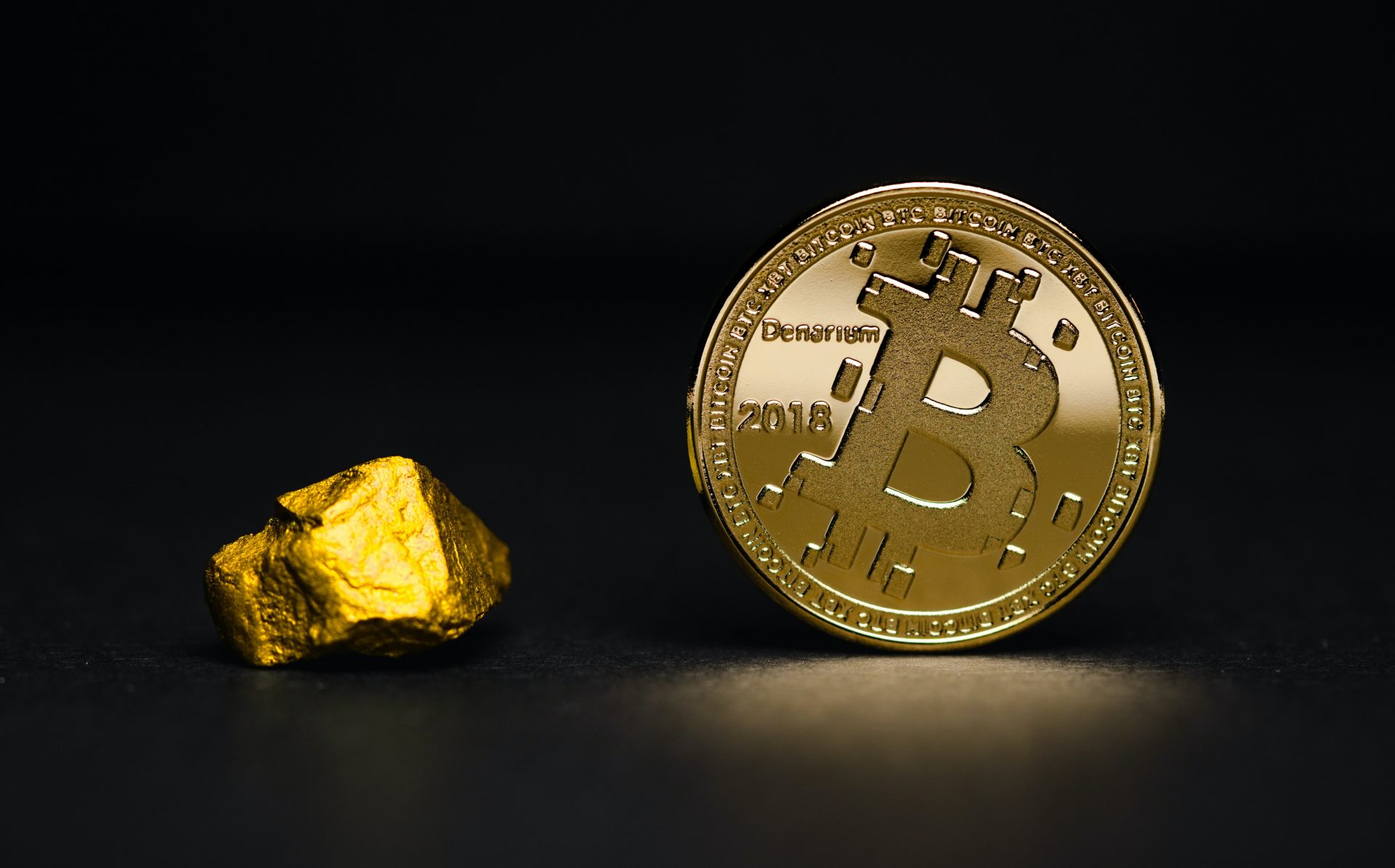 After weeks of gut-wrenching volatility, the start of April has been much kinder to Bitcoin. Following a record-breaking $6.4b options expiry, Bitcoin’s price action has been far less volatile in the past few days. According to the Bitcoin Volatility Index, its 30-day volatility has dropped from a high of 5.34% on March 9 to 3.42% at time of press.

The major cryptocurrency’s price level is consolidating just under the asset’s all-time high of $61,800 — a welcome sign after its prices plummeted to $51,000 just a week prior. As Ethereum rallied to a new all-time high of $2144, many investors have wondered whether Bitcoin would also push higher past its previous high. According to one particular on-chain metric, it may be due for a substantial move up.

This is a bullish indicator, as the renewed accumulation suggests that miners are willing to speculate that the price of Bitcoin will increase in the near future. On April 1st, the net position change peaked at an aggregate 4514 coins a day and has continued to hold up. The last time miners were accumulating at such levels was back in December 2020 — which was when the major cryptocurrency doubled its value from $20,000 to $40,000.

As Bitcoin’s institutional demand and narrative as “digital gold” continues to grow, the stablecoin is primed to soar to new highs. JP Morgan recently updated its long-term outlook on the digital asset’s price expectations to $130,000, citing a growing number of institutional investors and decreasing volatility. Moreover, gold has continued to severely underperform Bitcoin. This has led to the precious metal suffering $20 billion in capital outflows in the past 2 quarters. In the same time period, Bitcoin investments increased by $7 billion.

All things considered, it seems only a matter of time before Bitcoin surges far past its current high.