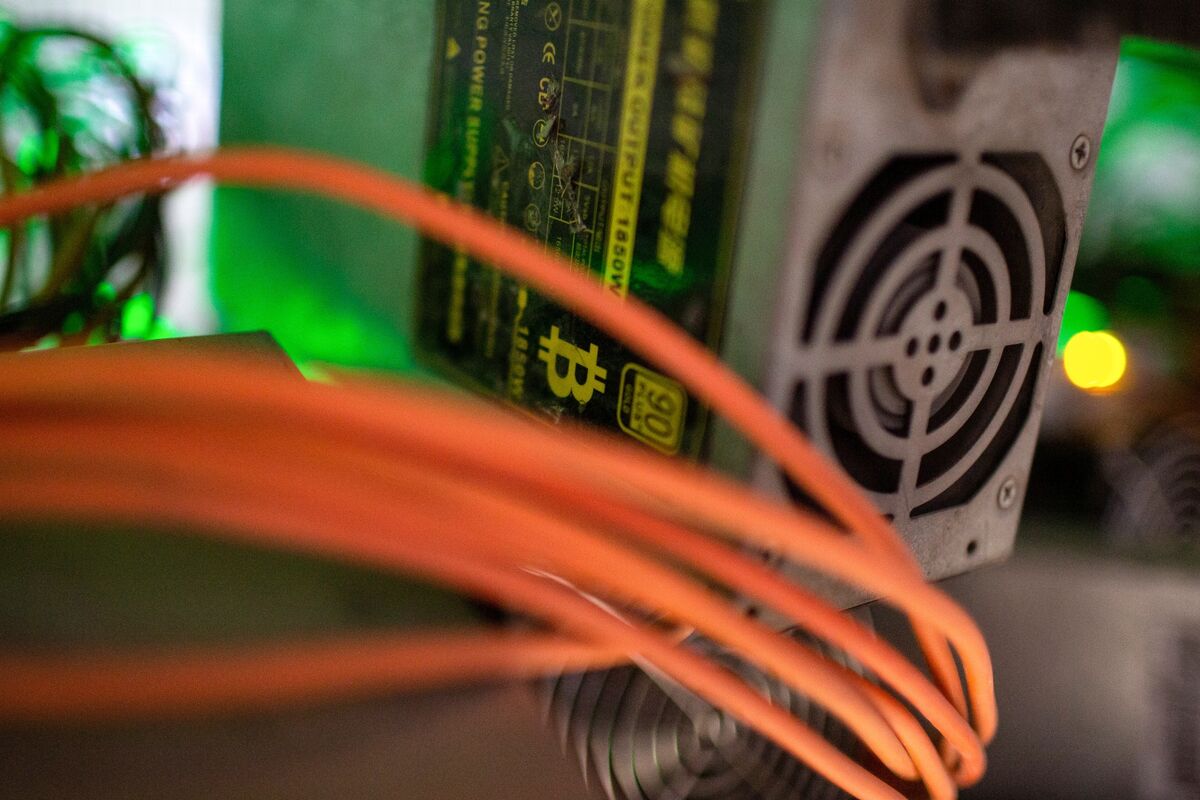 Bitcoin and other cryptocurrencies are unlikely to dodge regulatory oversight as supervisory authorities respond to the sheer popularity of the phenomenon, according to the governor of Sweden’s central bank.

Though monetary policy officials have voiced near universal skepticism toward Bitcoin and its rivals, cryptocurrencies have continued to build an enthusiastic following. That’s prompted some of the biggest names in finance to move in, as Wall Street banks such as Goldman Sachs Group Inc. offer trading services tied to crypto.

“When something gets big enough, things like consumer interests and money laundering come into play,” Riksbank Governor Stefan Ingves said on Monday. “So there’s good reason to believe that [regulation] will happen.”

Sweden’s financial markets minister, Asa Lindhagen, said the government is already in the process of tightening standards for crypto exchange platforms. But she called it a “work in progress at the international level.” She also said that addressing the risk of money laundering that cryptocurrencies represent is a “very important issue” that will require cross-border work.

It’s far from clear how to regulate a product that’s designed to evade the scrutiny of national authorities. But governments are already trying, with China in particular stepping up pressure on crypto loyalists. The People’s Bank of China recently told financial institutions that they’re not allowed to accept cryptocurrencies for payment, which followed a crackdown on crypto mining. There are signs, though, that traders are still active, underscoring the scale of the challenge.

In the U.S., Federal Reserve officials are in the process of studying “the various ways to address this issue,” Randal Quarles, the Fed’s vice chairman of supervision said in May. But federal agencies need time to ponder the right regulatory approach before they can then create a framework for oversight, he added.

In the European Union, the commission has put the matter to a hearing as it tries to figure out how best to create a regulatory framework for crypto assets. In September, it proposed a pilot regime for market infrastructures interested in trading crypto assets.

Sweden, like China, is one of the more advanced countries in its efforts to develop a central bank digital currency. That’s as monetary authorities try to prepare for the disappearance of cash as a payment form, and try to ensure that cryptocurrencies don’t fill the void. Ingves has previously estimated Sweden might have its own central bank e-krona in about five years.