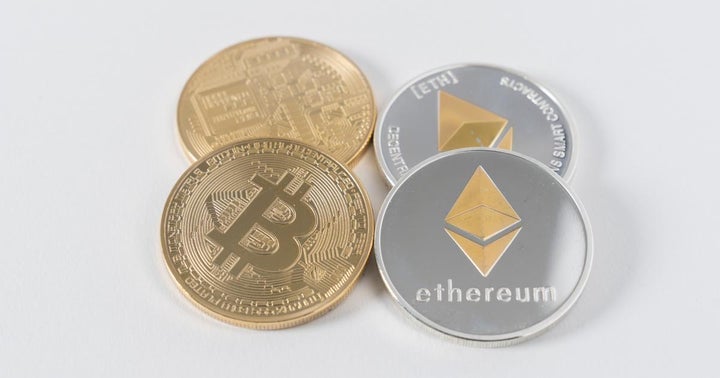 The global cryptocurrency market has a 13.6% increase in market capitalization over 24 hours. It now stands at $1.82 trillion with large-cap coins such as Bitcoin (BTC) and Ethereum (ETH) trading in the green at press time on Thursday night, yet these aren’t the top gainers.

Why It Matters: ICP, the token of a project of the Zurich-based DFINITY, spiked on Thursday as well. The project has found support from Switzerland-headquartered Sygnum — a digital asset bank — which said earlier it would offer custody and banking services for ICP.

DFINITY has been publishing updates on the working of the internet computer which touched on the security and reliability of the project.

On Thursday, Monero released a minor point release of its graphical user interface or GUI software.

In February, the Monero community had pushed for the cryptocurrency to be used for payments on Tesla Inc’s (NASDAQ:TSLA) website, Cointelegraph reported.

Tesla CEO Elon Musk said last week the automaker is “looking at other cryptocurrencies that use <1% of Bitcoin’s energy/transaction.” The company has stopped accepting payments in BTC citing environmental concerns.

Read Next: How One Cryptocurrency Has Fueled Surge In Hard Drive Manufacturing Stocks