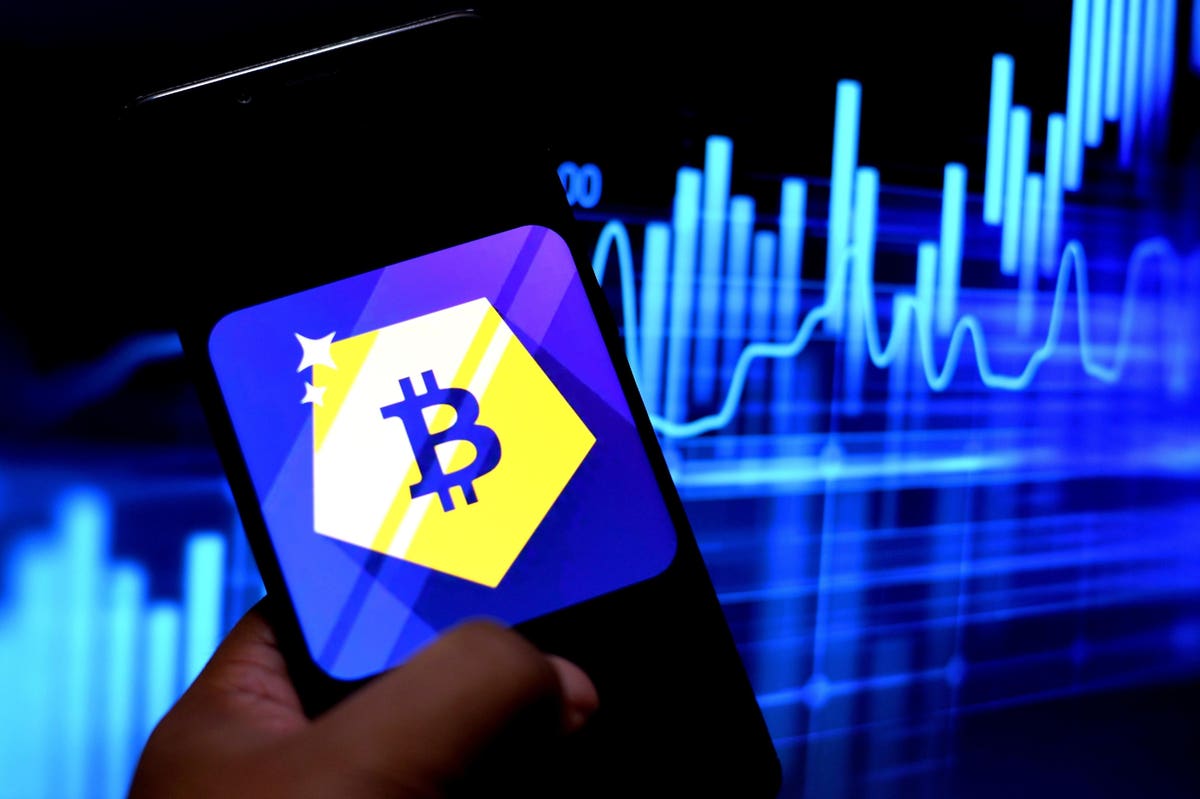 Following Elon Musk’s May 12 announcement Tesla would no longer accept bitcoin as payment for its electric vehicles, the cryptocurrency market ultimately lost more than $1.3 trillion, or over 50% of its value, by Sunday afternoon. The renewed clampdown on cryptocurrencies by Chinese authorities sent more shock waves across the industry, resulting in massive liquidations. Wednesday saw one of the most brutal selloffs in the market’s history as more than 700,000 traders liquidated their positions worth a combined $8.48 billion overnight. As a result, bitcoin, the largest cryptocurrency, fell to near $30,000 – levels not seen since at least February – with other major cryptocurrencies following suit.

The enduring volatility ensued largely as a result of Chinese regulators issuing a number of stern warnings against cryptocurrency activities. On May 18, three Chinese financial industry groups tightened a ban on banks and payment institutions providing crypto-related services. Expanding on a previous measure issued in 2017, the guidelines bar financial institutions from trading, clearing, settlement and insurance of cryptocurrencies. Three days later, Chinese Vice Premier Liu He called for a crackdown on crypto mining and trading, citing risks to financial stability. The State Council’s Financial Stability and Development Committee, chaired by He, also issued a warning against illegal activities in the securities market.

The message was clear. On Sunday, Huobi, one of the major cryptocurrency exchanges, said it would suspend the sale of crypto mining machines and hosting services in mainland China, in addition to pulling back some of its products and services in certain markets. Mining operator HashCow also said it would halt buying new bitcoin mining rigs while crypto mining pool BTC.TOP announced the suspension of its China business, citing regulatory concerns.

Despite a somewhat recovery, more troubles could lie ahead. Many investors are warily anticipating China’s next move, as the government seems to be prepared to issue new restrictions. Moreover, host to dozens of cryptocurrency firms and exchanges, Hong Kong is also tightening the screws. On Friday, the government proposed to restrict access to cryptocurrency exchanges, granting access only to professional investors. The regulatory scrutiny comes as China is moving ahead with its Central Bank Digital Currency (CBDC) initiative, digital yuan.

Crypto And Tax In Australia: Everything You Need To Know