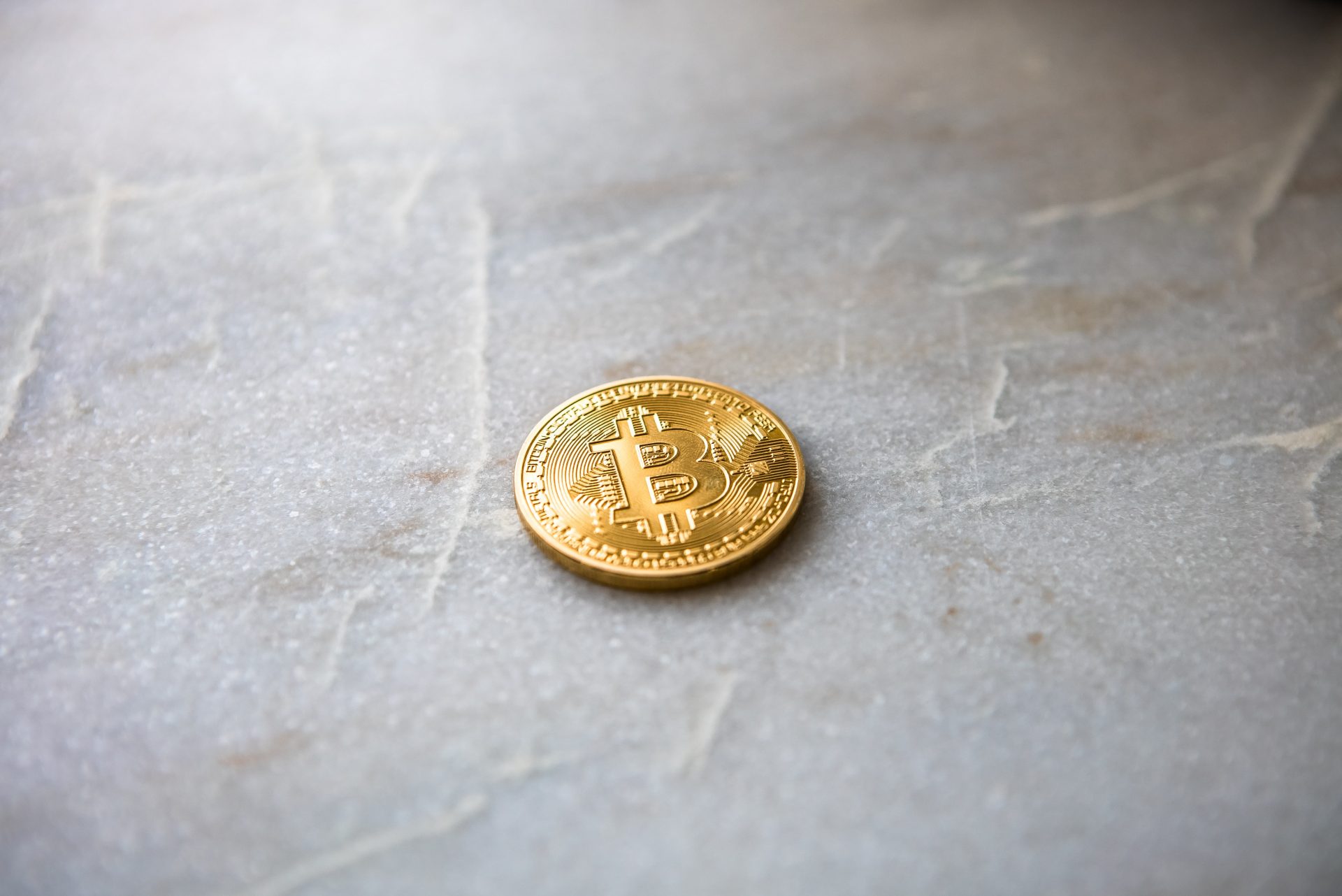 A dramatically heightened inflation makes up the strongest bullish case for Bitcoin, a cryptocurrency that poses itself as the safest insurance against a potential rise in consumer prices and fiat devaluation caused by central banks’ quantitative easing programs and the government’s trillions of dollars worth of stimulus packages.

But on Tuesday, Bitcoin faced a headwind as it attempted to continue its yearlong upside rally higher. The cryptocurrency slid amid Jerome Powell’s testimony to Congress, wherein the Federal Reserve chairman emphasized that the $1.9 trillion stimulus package will not lead to an unwelcomed spike in inflation.

“We might see some upward pressure on prices. Our best view is that the effect on inflation will be neither particularly large nor persistent,” Mr. Powell told lawmakers. 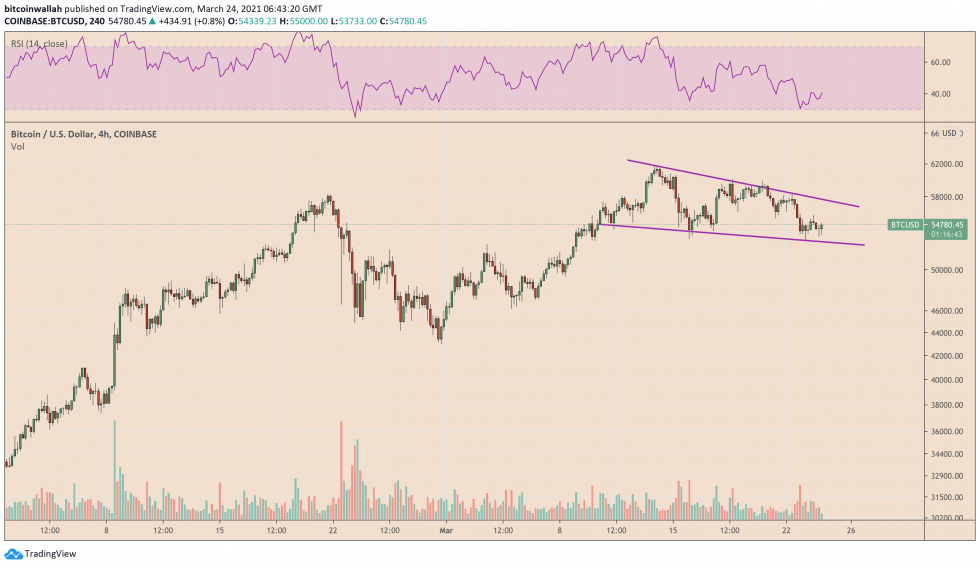 Bitcoin attempts a rebound move off its intraday low. Source: BTCUSD on TradingView.com

…was trading just shy of $56,000 ahead of Mr. Powell’s testimony. But the cryptocurrency came under pressure after the governor’s comments about inflation, pointing to a short-term jitteriness among traders that based their upside theories on higher inflation.

That is due to Bitcoin’s core characteristics. The cryptocurrency comes with a limited supply cap of 21 million tokens, which gets halved every four years owing to a pre-programmed algorithm in its source code.

That makes Bitcoin provably scarcer than gold, its top rival in the safe-haven market, and the US dollar, the global store of value, which weakened by about 12 percent from its March 2020 high in response to the Federal Reserve’s ultra-loose monetary policies and the US government’s trillions of dollars worth stimulus packages.

BTC/USD surged by more than 600 percent in the same period. Meanwhile, the pair’s climb also coincided with a spike in the 10-year breakeven inflation rate — from 0.63 percent in March 2020 to 2.29 percent on March 23, 2021. The reading was above the Fed’s inflation target of 2 percent, a point at which it would unwind its loose monetary policies by raising benchmark rates.

Last week, the Fed officials stated at the end of their monthly policy meeting that they would tolerate interest rates near zero until 2024. That, coupled with Mr. Powell’s commitment to control inflation, indicated a lower probability of dramatic consumer price spikes, which may turn the US dollar stronger and reduce appetite for bitcoin among investors in the US.

The Stock-to-Flow model creator, known by his pseudonym PlanB, referred to a European Central Bank quote. It said that central banks have room to expand their asset purchasing programs (aka more quantitative easing) because their inflation rates are already too low.

The analyst expects the cryptocurrency to hit $100,000-288,000 in 2021. Other inflation-hit countries (read Turkey) could also add to the global demand for Bitcoin against its declining supply.

This Historic Bitcoin On-Chain Support Level Is Still Not Lost

How Low Can Bitcoin Go? Here’s What Delta Price Says