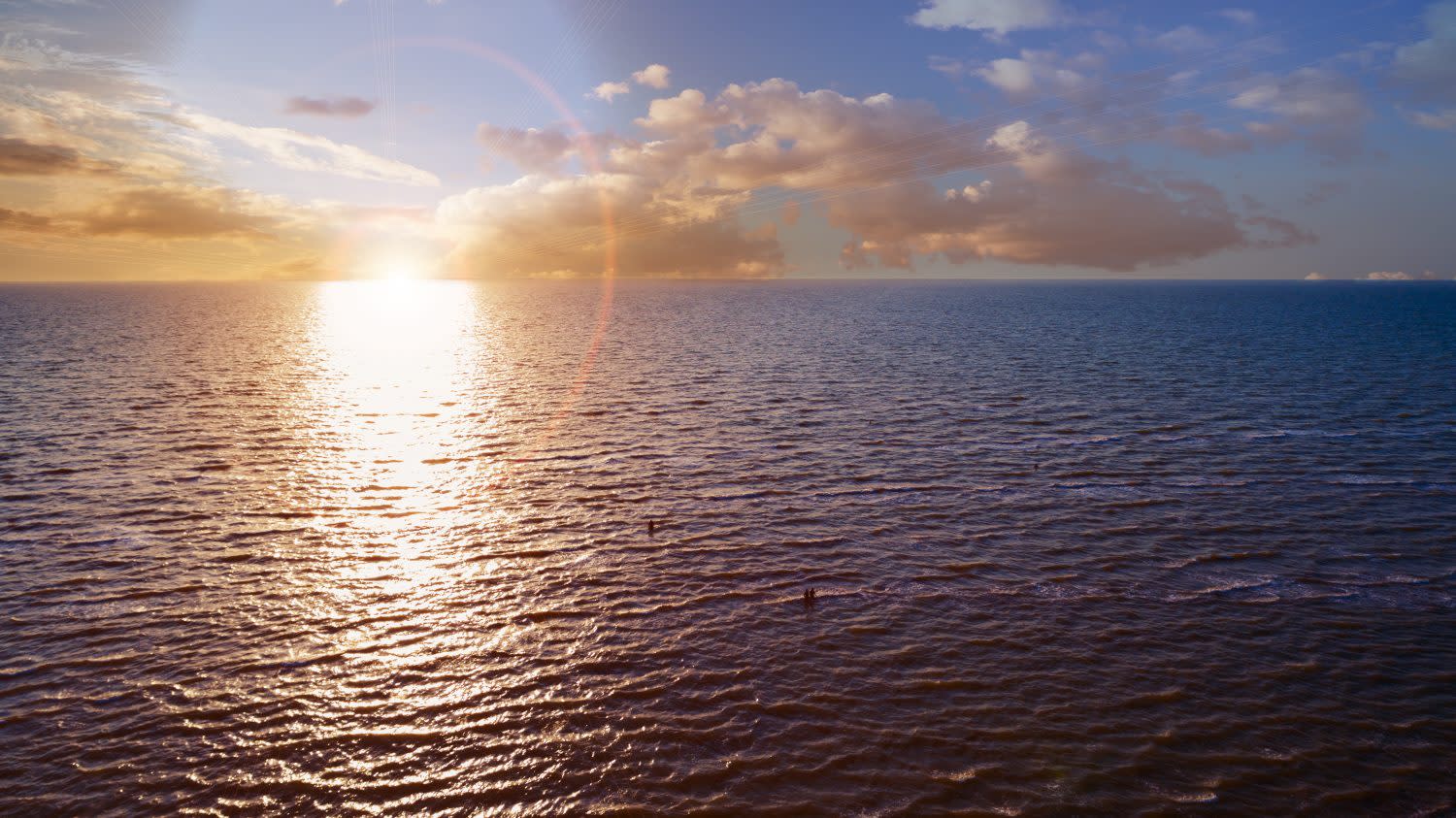 Bitcoin’s share of total cryptocurrency market value has fallen to its lowest level in two years after strong rallies from some of the industry’s biggest altcoins, including XRP and binance coin.

The market dominance of bitcoin, or the largest cryptocurrency’s value as a share of the overall market, has dropped to about 55%, the lowest since April 2019, according to cryptocurrency research firms Messari and CoinGecko. That’s down from about 70% at the start of the year.

The decline iwas driven in recent weeks by powerful rallies in the likes of binance coin (BNB) and XRP (XRP), since bitcoin’s market value has held steady at around $1 trillion or slightly above. The trend offers a reminder of just how much money is flowing these days into digital assets beyond bitcoin, even as the big exchange Coinbase prepares this week for a public stock listing aimed at traditional-market investors.

The largest cryptocurrency’s price has doubled this year to about $60,000, but other tokens have surged by many multiples. BNB, a utility token used on Binance’s platforms, has jumped 22% in the past 24 hours, leaving the price up 15-fold in 2021, for a market value of about $90 billion.

XRP, the digital token used in Ripple Labs’ payment network, doubled in the seven days through Sunday, its best weekly performance in more than three years. The market value is between $50 billion and $140 billion, depending on how one calculates it.

Meanwhile, ether (ETH), the native cryptocurrency of the Ethereum blockchain and the second-biggest overall, recently climbed to a new all-time near $2,200, according to CoinDesk 20 data. It has a market capitalization of about $250 billion, as prices nearly tripled this year.

Related: Investment Giant BlackRock Has “Started to Dabble” in Bitcoin

Filecoin (FIL) has climbed seven-fold this year to a market cap around $11 billion, and theta token (THETA) has surged six-fold to about $12 billion. Even dogecoin (DOGE), which was launched in 2013 as little more than a joke, has seen its price increase 12-fold this year, for a market value of about $9 billion.