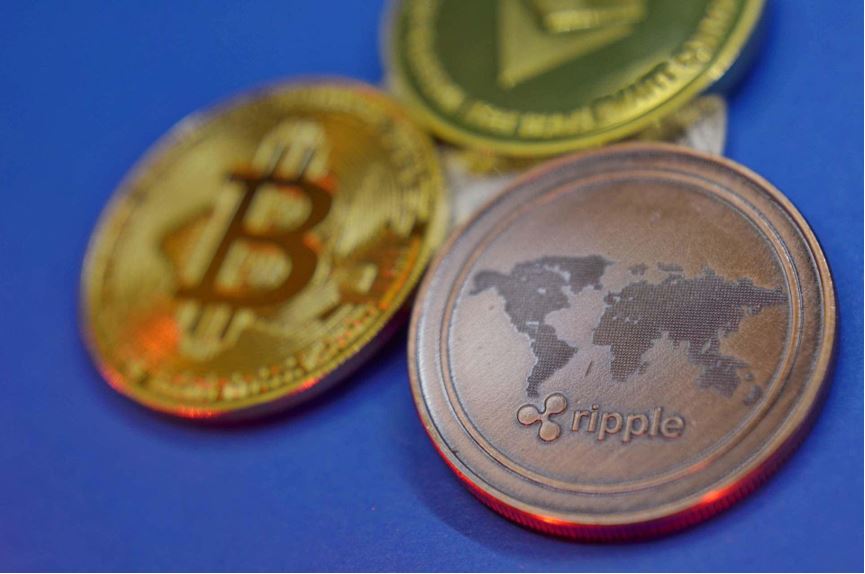 Data by CryptoCompare shows that the Bitcoin price reached $61,749, which is its all-time high, on March 13.

Bitcoin (BTC) started the previous week at $58,145 and ended it at $60,078. As usual, Bitcoin remaining in consolidation mode throughout the week gave altcoins room to breathe, with some traders and investors taking some profits from their BTC holdings and using it to buy altcoins with more exciting price action, such as Binance Coin (BNB).

Here is how Kelvin Koh, the managing partner at Spartan Group, explained on Twitter the strong performance of altcoins during a week that saw Bitcoin mostly trading sideways:

“The reason this happens periodically is because there are a bunch of quant funds out there that play the convergence trade between $BTC and a handful of liquid alts. Whenever the alts look cheap relative to $BTC, they pile in. When they look expensive, they rotate back to $BTC.

“No fundamentals involved so don’t try too hard to rationalise the moves. This strategy has proven effective over time and there are enough managers playing this that it becomes self-fulfilling and keeps recurring.”

Binance Coin (BNB), which moved into third place in the market cap table this past week, started the week at $347.93 and finished it at $523.37, which was a new all-time high.

Although the BNB price went up 50.42% vs USD last week, it was not the week’s biggest gainer among the top 50 cryptoassets by market cap. That honour belonged to XRP, which – thanks to two minor victories by Ripple’s legal team against the US SEC – had an excellent adventure, going up from $0.6263 to $1.375, which means a gain of 119.54%.

Last Monday (April 5), Grayscale Investments published a blog post to confirm that it remained “committed to converting GBTC into an ETF although the timing will be driven by the regulatory environment”. It went on to say that when “GBTC converts to an ETF, shareholders of publicly-traded GBTC shares will not need to take action and the management fee will be reduced accordingly”.

According to a report by the Wall Street Journal, Fidelity Digital Assets, Square, Paradigm, and Coinbase Global are forming a new trade group called Crypto Council for Innovation (CCI) that will “lobby policy makers, take up research projects and serve as the burgeoning industry’s voice in championing the economic benefits of digital currencies and related technologies.”

Later that day, CCI sent out the following tweet:

“CCI focuses its efforts on the three areas where crypto has the greatest potential to transform lives and livelihoods for the better, by creating: (1) stronger economic growth and more jobs, (2) a more inclusive, accessible financial system, and (3) enhanced privacy and security.”

Grayscale Investments announced that LINK, the native token of Chainlink, had been added to its Digital Large Cap Fund.

Venture capitalist Peter Thiel, who is a co-founder of PayPal, had this to say at this month’s Nixon Seminar:

“Even though I’m a pro-crypto, pro-Bitcoin maximalist person, I do wonder whether if at this point Bitcoin should also be thought of in part as a Chinese financial weapon against the U.S.”

On Wednesday (April 7), South Korea’s government promised to “strictly crack down on illegal activities related to transactions such as market price manipulation, money laundering, and tax evasion using virtual assets through cooperation with the police, prosecution and financial authorities”.

American billionaire businessman Rick Caruso, founder and CEO of real estate and hospitality company Caruso, said during an interview that his company will soon accept Bitcoin for rent payments from residential and commercial tenants.

On Thursday (April 8), Coindesk reported that State Street Corporation, which is one of the largest asset management companies in the world with US$3.1 trillion under management, is “providing the infrastructure for a new bank-grade trading platform for digital assets set to go live mid-year — and could eventually use the system for trading itself”.

Crypto-friendly US SEC Commissioner Hester Peirce said during a MarketWatch virtual panel discussion (“How to Invest in Crypto”):

“I think we are past that point [of banning Bitcoin in the US] very early on because you would have to shut down the internet. As I have said in the past, I don’t see how you could ban it. You can certainly make the effort. The government could say, ‘It’s not allowed here.’ But people would still be able to do it. And it would be very hard to stop people from doing it. So I think that it would be a foolish thing for the government to try to do that.”

Featured Image by “vjkombajn” via Pixabay.com