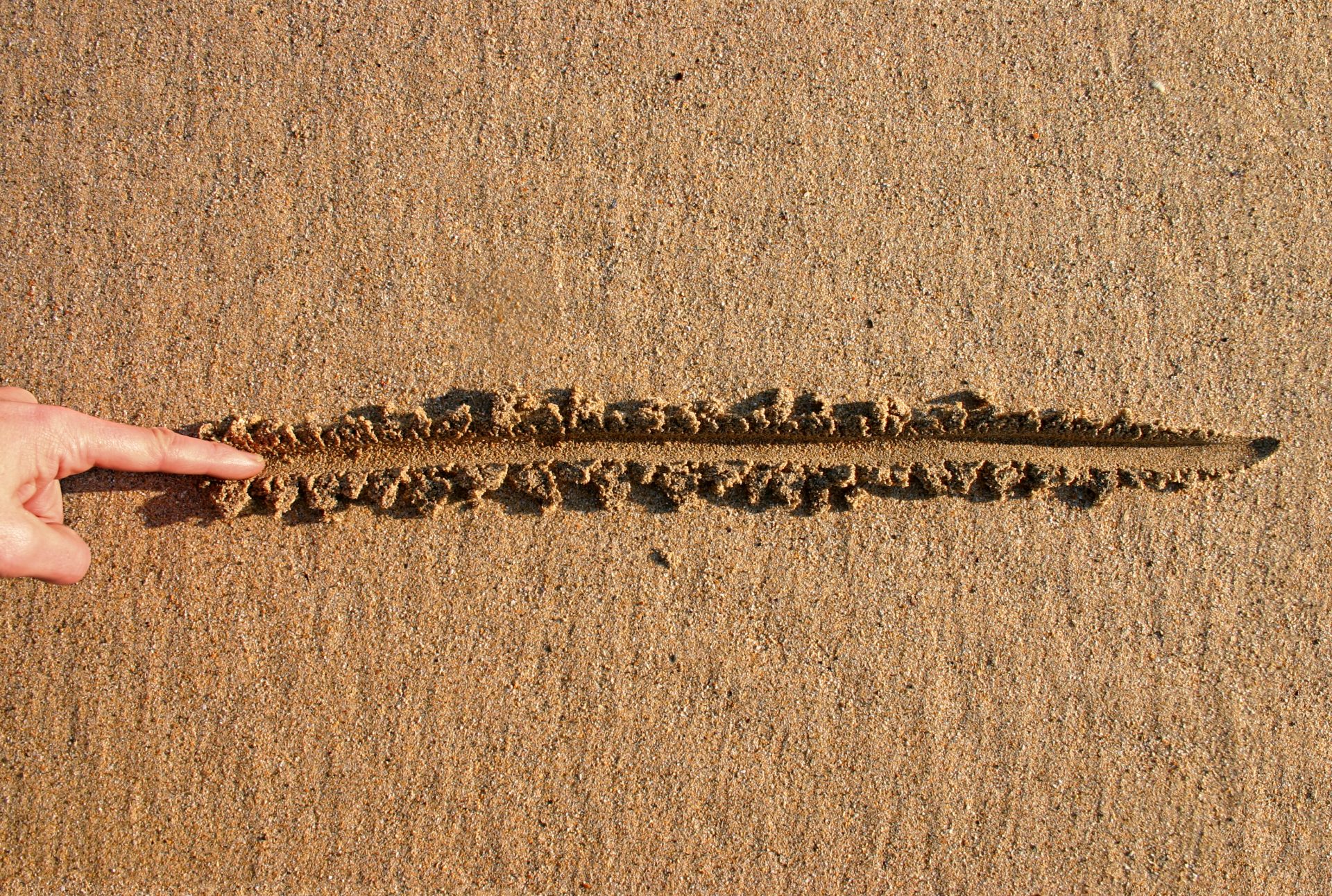 Bitcoin price is back under $57,000 after losing an important trend line that has supported the cryptocurrency’s now historic uptrend. The critical uptrend line began just after the leading cryptocurrency by market cap cracked back above $20,000 for the first time, and it never looked back since.

Losing such a line, however, could lead to the first extended return to prices previously traded at, requiring a stronger bounce before the Bitcoin bull run resumes.

Resistance above $60,000 has proven once again too strong for bulls to break, and bears are now pushing the price per coin back down to retest support lower. Thus far, Bitcoin has held strong and the uptrend has been unaffected since far below $20,000.

The full bull run began at prices much lower dating back more than one year ago. The leading cryptocurrency by market cap had a historic climb from below $4,000 on Black Thursday in March 2020 to more than $60,000 per coin this past month.

However, the latest selloff has pierced through a trendline that’s supported the powerful uptrend since long below $20K. It now all comes to what will be a crucial daily candle close at around 8PM ET tonight. Volatility today leading into the close could pick up as bulls attempt to push back above the trendline, while bears aim to ensure a confirmation of more downside ahead.

Why The Monthly Green Streak In Crypto Could Soon Turn Red

Despite the risk of losing the uptrend line, that doesn’t necessarily mean a downtrend will begin, or that the greater bull market is immediately over. Bitcoin price was following a sharper uptrend line at one point, and although that was also lost, no dramatic downside has ever materialized. In fact, losing the last trendline resulted in a bull trap.

The price action has also sent Bitcoin back to retest now strong resistance above $60,000 – the current local peak – where it was rejected yet again. The rejection sent Bitcoin price tumbling and has poked through the another steep uptrend line.

And it all could be beginning with a daily close below this clearly important trendline, which has supported the entire uptrend in 2021 thus far. Regardless of any short-term correction, however, the bull market shouldn’t be finished. Data suggests that the currency cycles is only roughly one-quarter complete.