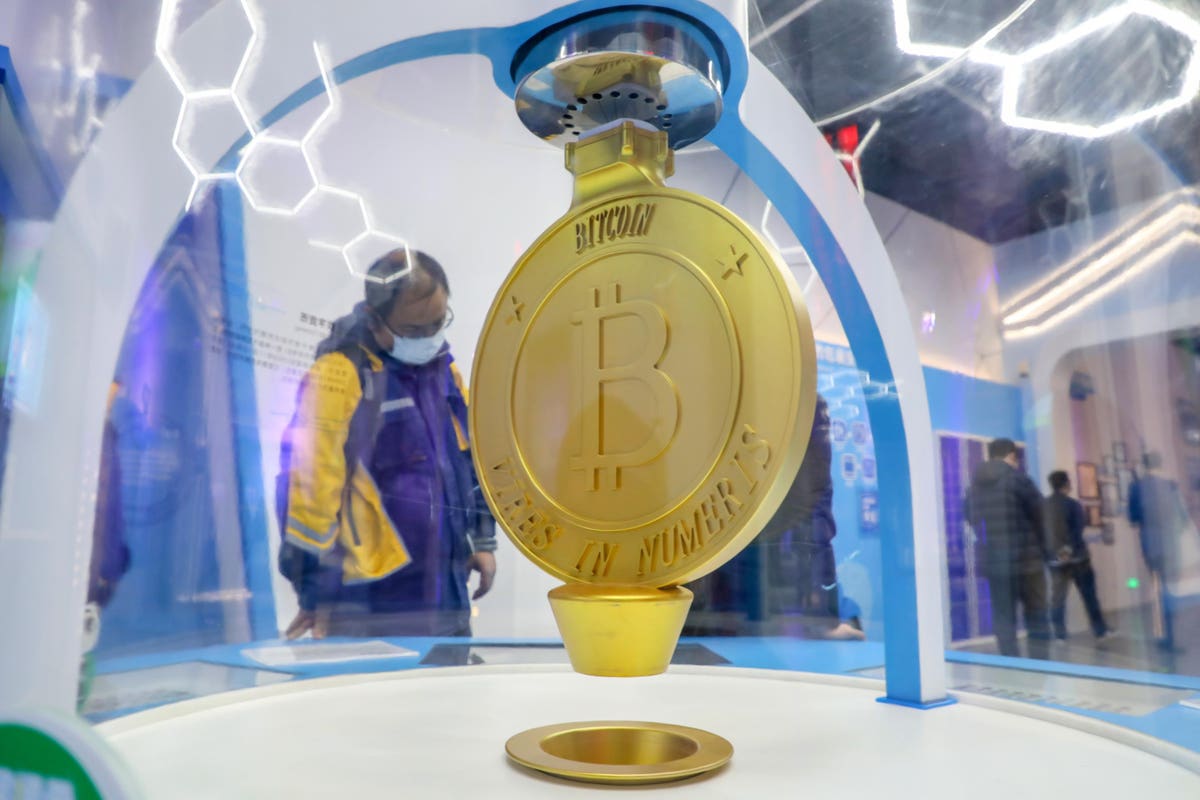 What the heck happened to my Bitcoin last week?

I’ve been taking some off the table since hitting all time highs, and loading up my BitPay Mastercard with some gains. I remember where Bitcoin was in March 2020. Around $5,000. I’m not scared yet.

What happened this past week, and can we blame China for it?

Bitcoin.com says that a blackout caused by a power plant in Western China shut out some Bitcoin miners. The source for them was a Chinese journalist named Colin Wu (@wublockchain) who had tweeted about electrical grid blackouts in Xinjiang. As a result, the computer networking power used to “mine” Bitcoins, known as the “hashrate”, fell by as much as 49%. So maybe we can blame China.

He said that the hashrate decline for Bitcoin shows just how much mining resides in China.

I’m fine blaming China for this past week’s sell-off.

James Sparks, head of product at Bitpapa in Dubai, a crypto exchange founded in 2018, disagrees that China blackouts led to Bitcoin’s fall.

“Yes, it’s true that over half of the mining pools out there are set up in China. But individual miners can connect to a mining pool from anywhere in the world,” he says.

One of the biggest short comings of cryptocurrency investing is its high volatility. Many investors love volatility when the market is rising and they’re invested, but when Bitcoin goes the opposite direction, “things get ugly fast,” Sparks says. “Speculative sells and buys can be an excellent option when you are riding the trend.” Long-term investors also look for dips in pricing in order to buy at a discount.

Bitcoin first came to the market in 2009 and has risen from just $15 per coin to record highs of more than $60,000 in intraday trading just under two weeks ago. With the cryptocurrency market now being valued at over $2 trillion dollars, including non-BTC currencies, the investable universe has grown. One day, Bitcoin will be a smaller portion of the overall market than it is now.

In the most recent issue of Alpha Alarm, now a Forbes newsletter, Joseph Young spoke with some analysts from Whalemap — trackers of big money crypto investors. They said the smart money was holding (or HODLing, in crypto parlance, which means the same thing).

“We can see that a lot of new whale addresses being formed on the blockchain and HODLer behavior clearly indicates that they are not looking to sell at the moment,” Whalemap’s unnamed analyst told Alpha Alarm on April 23. “The general macro situation looks similar in many aspects to the beginning of the 2017 bull run.”

Side note: I noticed back in my Coinbase history that I had sold 1 full Bitcoin in 2018 or so for around $6,000. Had I held it, I would have had 10x that amount for one coin. As more professional investors get in on the action, the best advice may be “never sell your Bitcoin.” There will be more demand. That’s the simple explanation.

Bulge bracket banks like Goldman Sachs, Morgan Stanley, and JP Morgan, are all saying that their high net worth clients, loaded with enough stocks and bonds and MLPs and REITs to sink a battleship, are increasingly asking for crypto.

This is the brave new world of finance. This is what investing in it looks like:

When markets fall, everyone looks for excuses. Is China the answer to last week’s correction in Bitcoin? Or was it just as likely that thousands of investors, myself included, were opting to take some money off the table and put it to work someplace else. I’m putting trim around the windows on my house; a summer project, paid in full thanks to the recent Bitcoin bull run. I’ll take it. I’m still loaded up with Bitcoin. Due to its rise over the last year, I now have more value in Bitcoin than I do in my E*Trade short-term investing account by a factor of five. That’s crazy.

Sparks from Dubai tells new retail investors not to get too hung up on daily price movements in Bitcoin.

“The last year saw real growth, which is what many crypto enthusiasts were eagerly hoping for,” he says about late 2020 predictions of Bitcoin $50,000. The market nailed that one.

“The rise in the popularity of the crypto space is worth noting overall. It goes well beyond the regular hype, and goes beyond Bitcoin,” he says. “The attention that institutional money is giving to Bitcoin shouldn’t be underestimated. It’s hard to tell how much sway financial institutions have on the market,” he says, but hails Bitcoin’s rise, even if it hasn’t had its moon landing yet. What is “Bitcoin Moon” exactly: is it $100,000 per coin? Is it $1 million?

“Think about this for a second: a pretty simple algorithm advances to become a sought after, modern technology that turns out to have an important economic impact on the world within about ten years and generates the interest of millions of people,” says Sparks about Bitcoin’s rise to stardom.

Good point. Bitcoin’s not going away, even if Xinjiang, China goes dark.