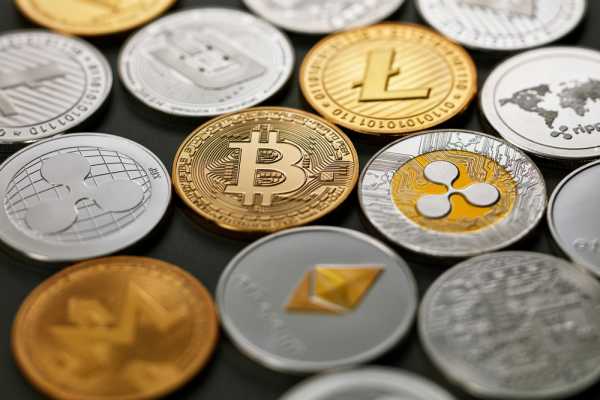 A bullish start to the week saw Bitcoin rise to a Tuesday intraweek high and a new swing hi $64,829.0 before hitting reverse.

The sell-off saw Bitcoin fall through the first major support level at $56,644.

5 days in the red that included a 6.27% slide on Sunday delivered the downside for the week.

For the week ahead

Bitcoin would need to move through the $57,167 pivot to support a run the first major resistance level at $63,834.

Support from the broader market would be needed for Bitcoin to break back through to $60,000 levels.

In the event of an extended breakout, Bitcoin could test resistance at $70,000 before any pullback. The second major resistance level sits at $71,496.