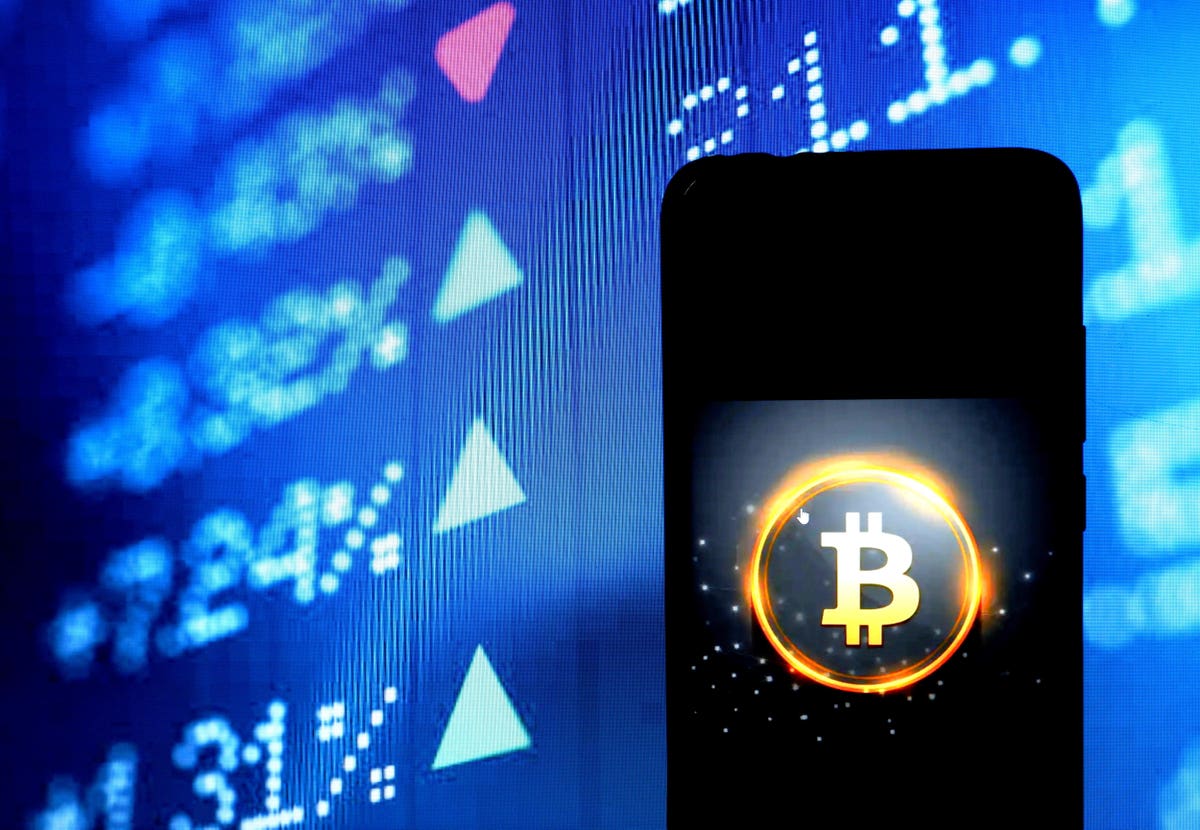 Bitcoin and cryptocurrency prices are soaring, pushing the value of the entire cryptocurrency market over $2 trillion for the first time (though some think the bull run could be just getting started).

With the bitcoin price hovering around $60,000 per bitcoin, the psychological $2 trillion barrier was broken by sharp increases in the price of smaller cryptocurrencies ethereum, binance coin, Ripple’s XRP and litecoin, according to data from crypto price website CoinGecko.

However, the latest rally is being driven by ethereum and binance coin, both cryptocurrencies that have surged over the last year due to a burst of interest in so-called decentralized finance (DeFi). Ethereum, the second-largest cryptocurrency after bitcoin with a total value of around $250 billion, has hit a fresh all-time high price over the last week—adding a further 2% today.

Binance coin and bitcoin-rival litecoin, both top ten cryptocurrencies, have each added around 10% during the last 24 hours.

XRP, the cryptocurrency developed by the company Ripple, has leaped by 35% over the same period following upbeat comments from Ripple chief executive Brad Garlinghouse on the company’s legal battle with U.S. regulators that have claimed XRP is a security and was illegally sold to investors. Ripple is braced for a key discovery session with the Securities and Exchange Commission (SEC) on Tuesday.

Meanwhile, bitcoin and cryptocurrency traders are feeling positive after breaking the $2 trillion barrier and it’s thought this so-called altcoin rally could be set to continue for some time yet.

“I’m expecting continuation upwards in the coming weeks, with bitcoin lagging,” says crypto trader and economist Alex Krüger, speaking via Telegram. “The issue for this market is that leverage heats up too easily whenever bitcoin pushes higher. That’s a headwind.”

Other crypto market watchers are feeling similarly optimistic, though passing the $2 trillion milestone has had a muted reaction after a run that’s seen so many barriers broken.

“It’s a fun milestone to celebrate but as we know, quite meaningless,” says Mati Greenspan, the founder of market analysis firm Quantum Economics, who’s feeling bullish despite the massive gains cryptocurrencies have already racked up this year. “The crypto market will continue to grow and more non-crypto related markets will migrate to digital assets. It’s a very good time for the industry.”

The bitcoin and cryptocurrency bull run was sparked in October by news PayPal
would be opening up its platform to bitcoin and a handful of other cryptocurrencies, kicking off a wave of institutional investment in the crypto space. Meanwhile, Telsa billionaire Elon Musk whipped retail traders into a frenzy with his pro-bitcoin tweets, setting the market alight when it was revealed Tesla had added $1.5 billion worth of bitcoin to its balance sheet.

The bitcoin and cryptocurrency community is now celebrating what it sees as the normalization of blockchain-based technology.

“With the crypto market cap exceeding $2 trillion, it is important to note that momentum and interest has begun to expand beyond bitcoin and ethereum,” Paolo Ardoino, the chief technology officer at the British Virgin Islands-based bitcoin and cryptocurrency exchange Bitfinex, said in emailed comments.

“As the industry continues to mature, we expect more blockchain-based applications to be introduced to the world, and coinciding with that, a surge of interest around other alternative assets, dApps and ecosystems as they become more market-ready.”