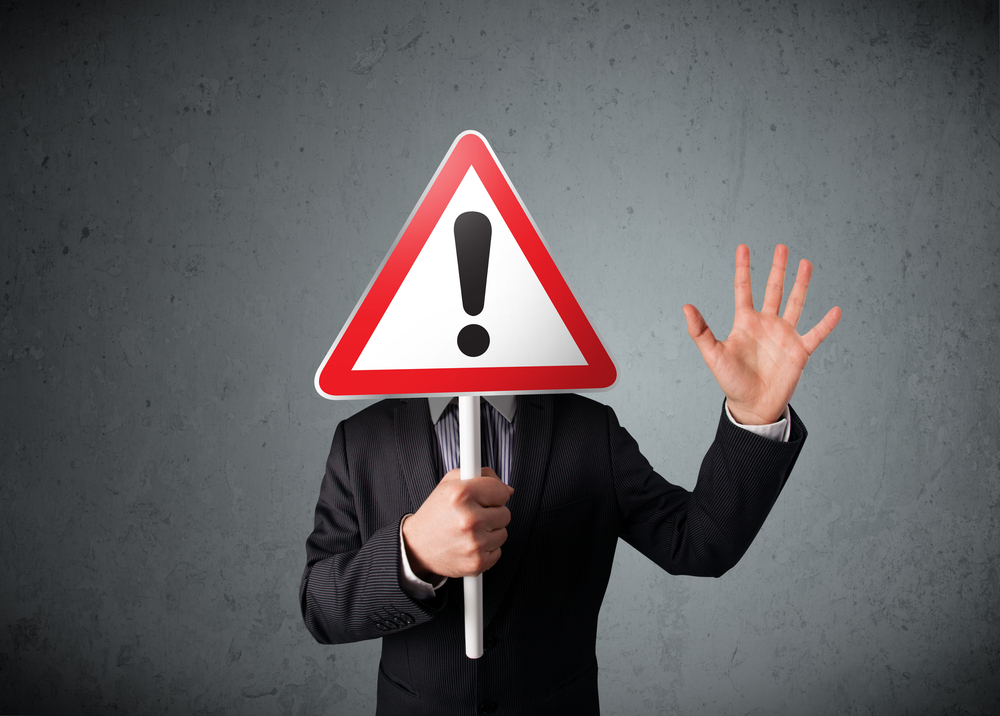 A widely traced technical indicator in the Bitcoin market is signaling bullish exhaustion as the cryptocurrency flirts with $60,000.

The 14-day Relative Strength Indicator (RSI), which alters traders about Bitcoin’s oversold and overbought conditions, has formed lower highs so far in 2021, decoupling from the cryptocurrency’s relentless uptrend, which is forming higher highs as the quarterly session matures.

The divergence between Bitcoin’s price and its momentum indicator indicates fatigue among bulls. It has created opportunities for bears to take over, thus raising the prospects of the cryptocurrency’s direction change from an uptrend to a downtrend.

Bitcoin price and RSI move in opposite directions. Source: BTCUSD on TradingView.com

For instance, a bearish divergence between Bitcoin’s price and RSI lead to a downside correction in February 2017 and August 2017. In 2019 also, the cryptocurrency peaked near $13,868 while its momentum oscillator declined on the weekly chart. The price fell to below $4,000 by December the same year.

Bitcoin showed signs of peaking out above $61,000. The cryptocurrency underwent a modest correction this week, forming a weekly low just shy of $53,000. Nevertheless, the upside momentum stayed higher after the Federal Reserve announced that it would keep its benchmark lending rates near zero until 2023.

The cryptocurrency performs well in ultra-low rate environments. It surged by more than 1,500 percent from its mid-March nadir of $3,858 after the US central bank launched its ultra-loose monetary policy. Investors treated it as a safe-haven asset against their inflation fears led by excessive US dollar liquidity in the economy.

The cryptocurrency now serves as a store-of-value alternative to cash in the balance sheets of Wall Street firms, including Tesla, Square, and MicroStrategy. It has also gained entry into the traditional financial platforms of Bank of New York Mellon, MasterCard, Visa, Morgan Stanley, Goldman Sachs, and PayPal as an investable asset.

“A dip back to the $56,000 support zone cannot also be ruled out. But the longer-term prospects of Bitcoin remain bullish, and a break about the $60,000 level should not come as a surprise.”

Bitcoin At $500K No Longer Possible, Galaxy Digital CEO Says, As He Backtracks

This Historic Bitcoin On-Chain Support Level Is Still Not Lost