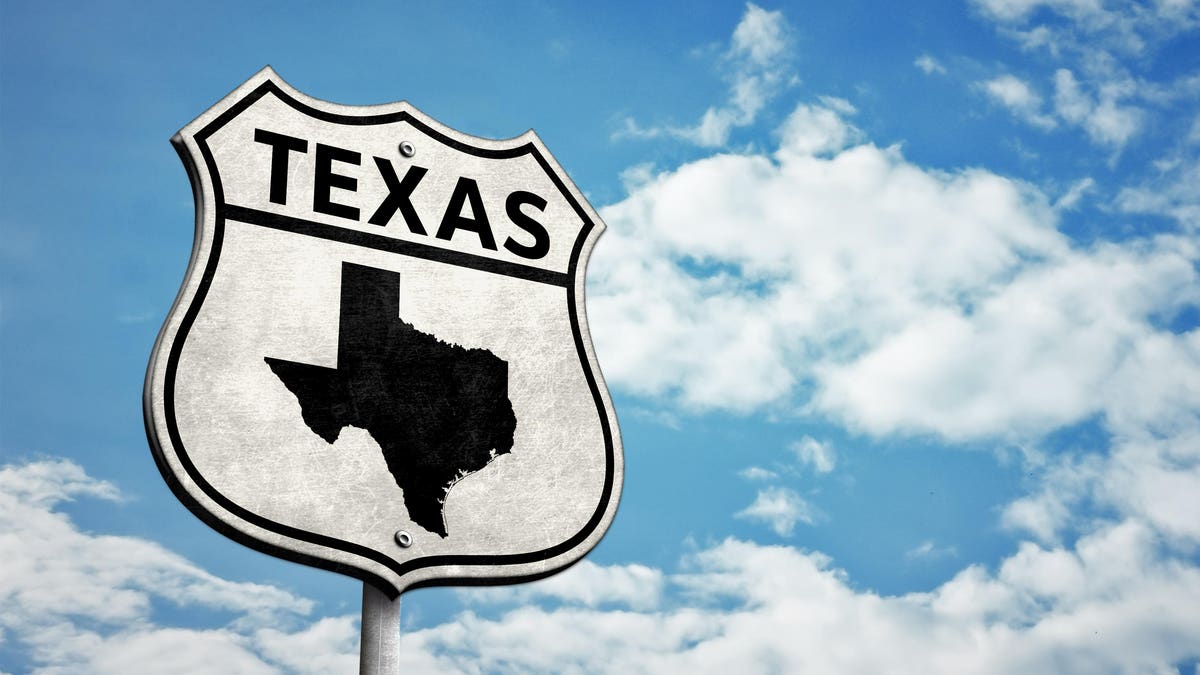 Today, the London-based cryptocurrency mining firm listed on the London Stock Exchange announced the acquisition of New York-based DPN LLC, which gives Argo access to up to 800-megawatts of electrical power in a 320-acre plot of land in West Texas. The firm also announced plans to build its new energy-efficient 200mw mining facility over the next 12 months.

Argo’s purchase of land in Texas not only gives them greater control over its mining operations but also the ability to “meaningfully” expand its mining capacity on a large scale, according to Peter Wall, CEO of Argo Blockchain, quoted in a statement. “We now have access to some of what we believe is the cheapest renewable energy worldwide, in a location where innovation in new technologies is encouraged and incentivized.”

Founded in 2017, the company mined 129 bitcoins, amounting to $6.04 million, in February, bringing the total amount of bitcoin mined year-to-date to 222 BTC. At the end of February, Argo held a total of 599 bitcoins. In a statement published on March 3, the firm announced Wall would receive its entire salary in bitcoin.

So what makes Texas the new El Dorado for bitcoin mining? The two things most important for the business: cheap electricity and a suitable regulatory environment.

The wind energy boom of the past two decades combined with the already low energy prices, thanks to an abundance of natural gas, make Texas one of the most attractive places for cryptocurrency mining. Additionally, the state’s electricity market is deregulated. While the lack of regulation brought fast growth and lowered rates, it led to severe blackouts amid extremely cold temperatures the state has seen last month. Bitcoin mining farms have also experienced outages.

But perhaps more importantly, Texas is striving to become one of the most favored jurisdictions in the United States for blockchain innovation and investment, throwing its hat in the ring with other crypto-friendly states like Wyoming and Arizona. In November, the Texas Blockchain Council, a non-profit association of companies working in the blockchain space, launched with the goal to promote blockchain-enabling legislative initiatives. The association says it is already working with state legislators. Texas State Representative Tan Parker, quoted in the council’s statement, notes: “Texas has a long history of technological innovation and free-thinking entrepreneurs. We’ve now set our sights on becoming the jurisdiction of choice for investors, entrepreneurs, and enterprises to build and deploy blockchain technology applications and other emerging tech innovations.”

In April 2019, The Texas Department of Banking issued a supervisory memorandum outlining the Department’s policy with regard to virtual currencies. Later that year, state legislators passed two bills clarifying the ability of local businesses to incorporate blockchain technology into their bookkeeping and communications.