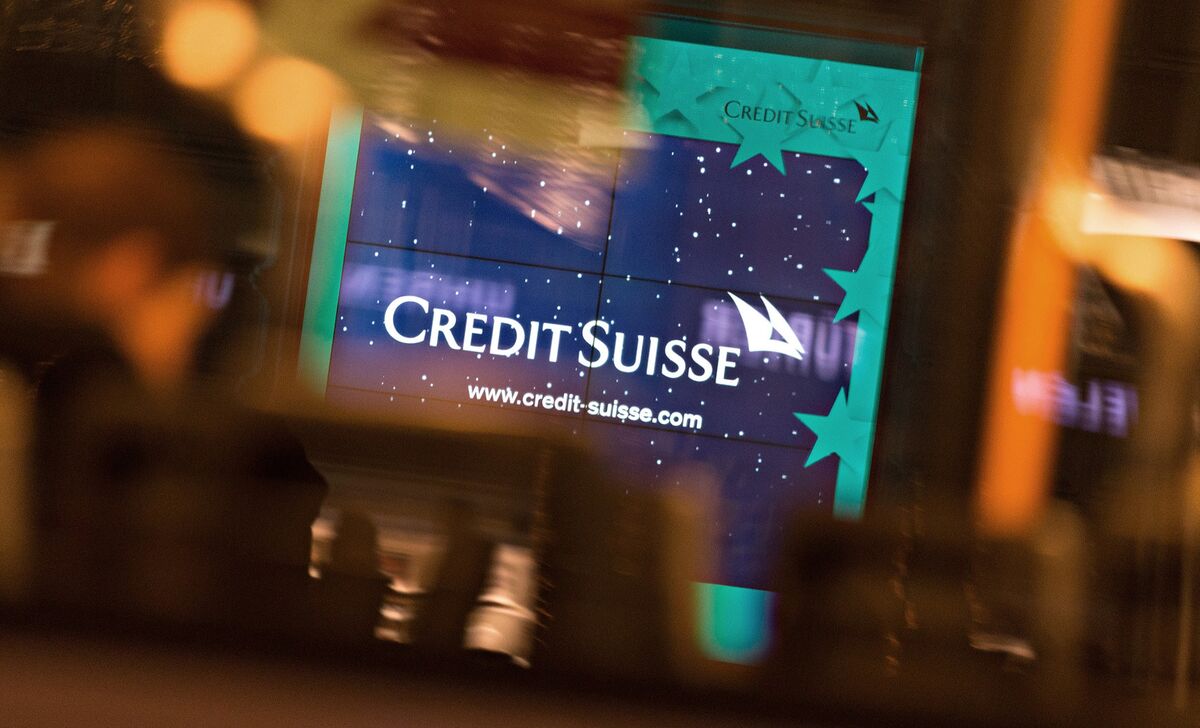 The collapse of Archegos Capital Management LP, an investment firm that few even on Wall Street had heard of until it imploded last month, is changing a lucrative, decades-old part of global banking.

Nomura Holdings Inc. and Credit Suisse Group AG, the two lenders hit hardest, have started to curb financing in the business with hedge funds and family offices. European regulators are looking at risks banks are taking when lending to such clients, while in the U.S., authorities started a preliminary probe into the debacle.

Together, steps taken from Washington to Zurich and Tokyo could portend some of the biggest changes since the financial crisis to a cornerstone of global banking known as prime brokerage. Typically housed in the equities units of large investment banks, these businesses lend cash and securities to the funds and execute their trades, and the relationships can be vital for investment banks.

But the collapse of Archegos, the family office of former hedge fund trader Bill Hwang, has underscored the risks banks are taking with these clients, even when their loans are secured by collateral. Credit Suisse has been the worst-hit so far, taking a $4.7 billion writedown in the first quarter.

The lender, one of the biggest prime brokers among European banks, is now weighing significant cuts to its prime brokerage arm in coming months, people familiar with the plan have said.

It has already been calling clients to change margin requirements in swap agreements — the derivatives Hwang used for his bets — so they match the more restrictive terms of other prime-brokerage contracts, people with direct knowledge of the matter said. Specifically, the bank is shifting from static margining to dynamic margining, which may force clients to post more collateral and could reduce the profitability of some trades.

Nomura, which is facing an estimated $2 billion from the Archegos fiasco, followed suit, with restrictions including tightening leverage for some clients who were previously granted exceptions to margin financing limits, Bloomberg reported on Tuesday. Japan’s biggest brokerage is examining the cause of the possible losses though it’s too early to say how it might impact earnings, an executive at the firm said in March, asking not to be identified.

A representative for the Tokyo-based firm declined to comment

Hwang’s family office built positions in at least nine stocks that were big enough to rank him among the largest holders, fueled by bank leverage that would have been unusual even for a hedge fund. Archegos was able to place outsize wagers using derivatives and, as a private firm, avoid the disclosures required of most investors. Almost invisibly, he accumulated a portfolio that some people familiar with his accounts estimate at as much as $100 billion.

While Hwang’s financiers had clues about what Archegos was doing and the trades they had financed, they couldn’t see that he was taking parallel positions at multiple firms, piling more leverage onto the same few stocks, according to people familiar with the matter.

In the U.S., regulators are already privately dropping hints of new rules to come. Securities and Exchange Commission officials have signaled to banks that they intend to make trading disclosures from hedge funds a higher priority, while also finding ways to address risk and leverage.

“Hopefully this will cause the prime brokerages of regulated banking organizations (and their supervisors) to re-assess their relationships with highly leveraged hedge funds,” Sheila Bair, a former chairman of the Federal Deposit Insurance Corp., wrote on Twitter.

In Europe, the top banking regulator has asked some of the bloc’s largest banks for additional information on their exposure to hedge funds, people familiar with the matter said. While the checks by the European Central Bank on lenders such as Deutsche Bank AG and BNP Paribas SA are standard practice after such a disruptive event, they underscore regulators’ concern, even as most euro-region banks skirted big losses.

“There is a need to scrutinize the reasons why the banks enabled the fund to leverage up to such an extent,” ECB executive board member Isabel Schnabel said in an interview with Der Spiegel last week. “It is a warning signal that there are considerable systemic risks that need to be better regulated.”

— With assistance by Takashi Nakamichi, and Nicholas Comfort