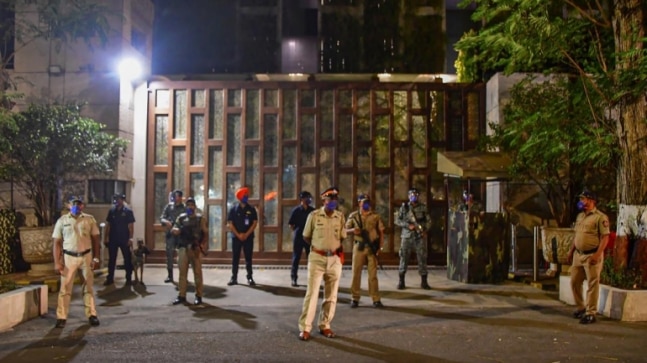 The Mumbai Police, which is probing the threat to Reliance Industries owner Mukesh Ambani and his family, says it has no record of any outfit called ‘Jaish ul Hind’. Claiming to be a terror group, Jaish ul Hind had earlier claimed responsibility for leaving explosives in an abandoned car outside Ambani’s home Antilia in Mumbai.

However, a second statement by the lesser-known outfit Jaish ul Hind later said that it had nothing to do with the bomb scare outside the Ambanis’ residence.

Interestingly, the first message from Jaish ul Hind which Mumbai Police now claims is fake even had a cryptocurrency (Monero) address. It was on this address that a ransom had been sought. 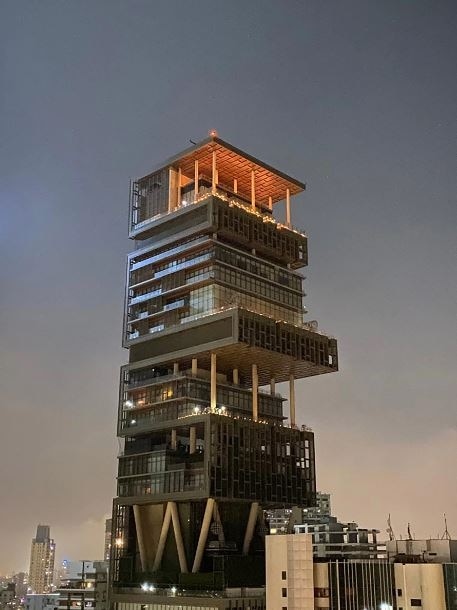 Sources in the Mumbai Police now say, “We checked the address of Monero and it does not exist while we also do not know of any organisation called Jaish uL Hind. This may have been done to divert the investigation into the case.”

Teams could also be dispatched to other states

With the Mumbai Police and the NIA probing the matter, no leads have emerged so far. The Mumbai Police top brass has, in fact, handpicked Crime Branch officials to probe the threat to the Ambani family.

At least 10 teams of investigators have spread across not just Mumbai but all of Maharashtra in search of clues. Officials said teams could also be dispatched to other states in connection with the case.

The Innova car which was last seen at Mulund toll plaza is yet to be traced. It was in this car that the person who parked the Scorpio outside Antilia fled the spot. CCTV footage shows two individuals crossing the Mulund toll plaza in the Innova.